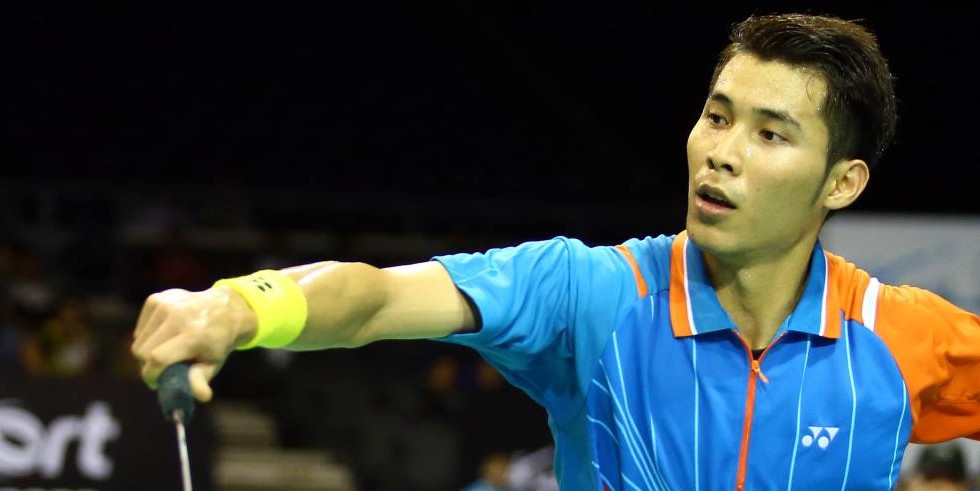 There were no surprises on the first day of the ROBOT Badminton Asia Mixed Team Championships 2017 yesterday, with all the powerhouses cruising in their opening assignments. 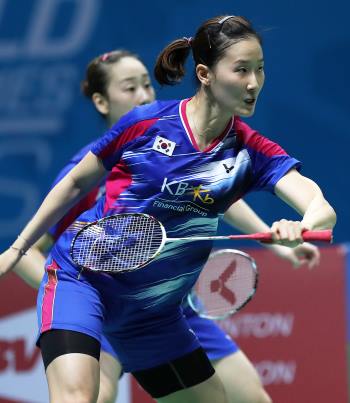 Vietnam were close to taking their first match against Thailand in Group C. The Men’s Doubles duo of Bao Minh/Duong Bao Duc were involved in a humdinger of a contest against Kittinupong Kedren/Nipitphon Phuangphuapet. From 17-all in the third game it was neck-and-neck; the Thais saved a match point before converting their own third opportunity to give Thailand the lead at 21-18 17-21 24-22.

Chang Ye Na/Lee So Hee (Women’s Doubles) needed just 23 minutes to get past Ong Ren-Ne/Crystal Wong. Singapore had their chances to take the last match. Danny Bawa Chrisnanta/Tan Wei Han had four match points against Yoo Yeon Seong/Kim Ha Na (Mixed Doubles) but could not convert; the Koreans pulled away for a 18-21 26-24 21-14 victory. 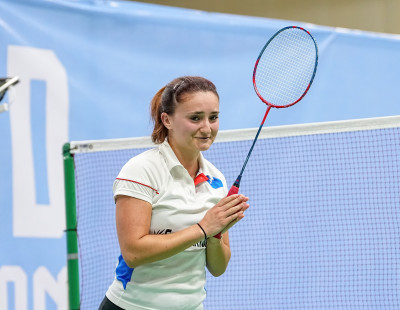 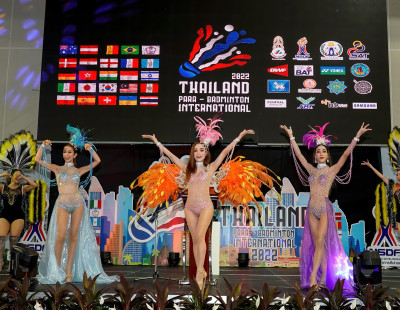 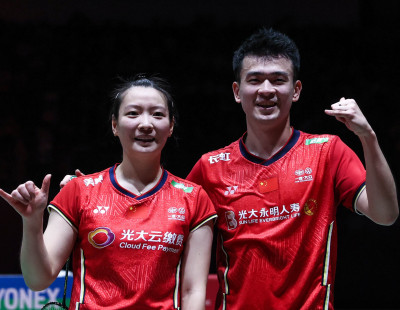 The Undiminished Hunger of Zheng & Huang 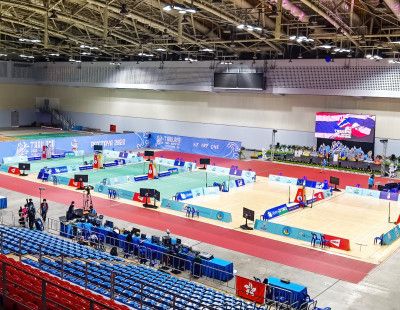