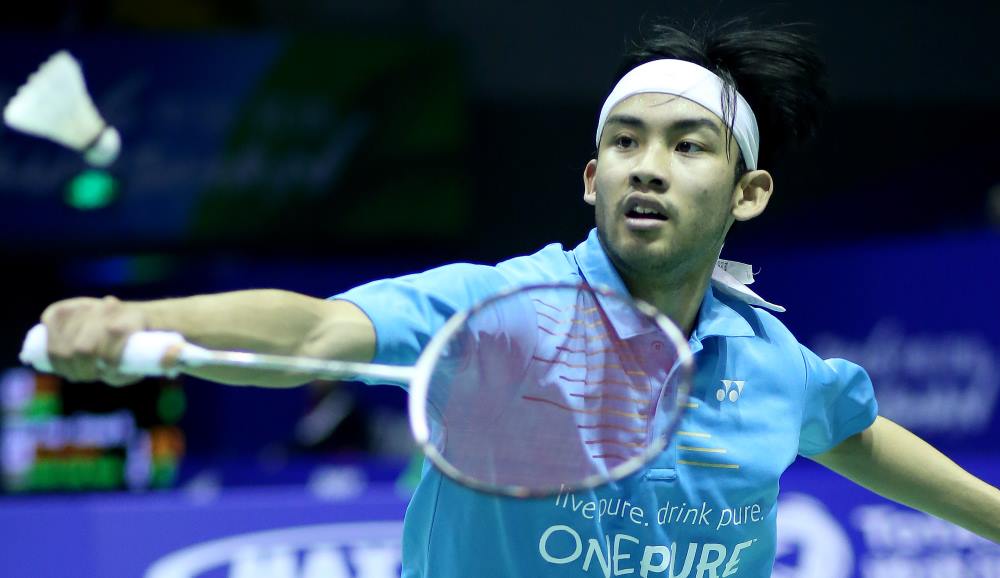 In Men’s Singles, it will be up to New Zealand’s Niccolo Tagle (featured image) to prevent Australia from taking the title. Tagle fought past second seed Anthony Joe (Australia) in his quarter-final, 21-9 19-21 21-17.

In Mixed Doubles, Kevin Dennerly-Minturn/Danielle Tahuri are the only non-Australian pair left in the last four. They have a potentially difficult semi-final lined up, against to seeds Sawan Serasinghe/Setyana Mapasa. The other semi-final pits Joel Findlay/Gronya Somerville against Mitchell Wheller/Hsuan-Yu Wendy Chen.