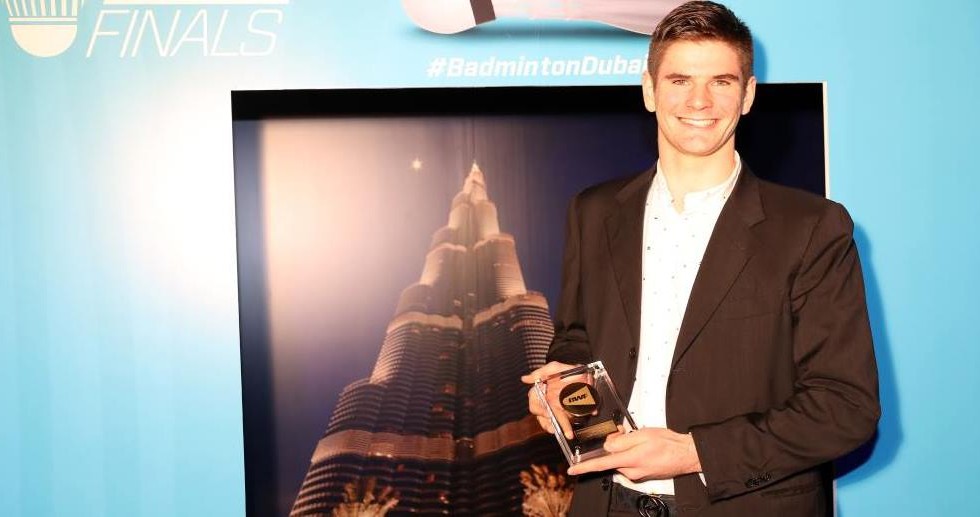 The two players at the opposite ends of their careers who won the 2016 BWF Para-Badminton Players of the Year awards are already looking ahead to Tokyo 2020.

Karin Suter-Erath has just about seen and achieved it all in para-badminton but the veteran wheelchair athlete revelled in the delight of a new experience – her first global Female Para-Badminton Player of the Year title. 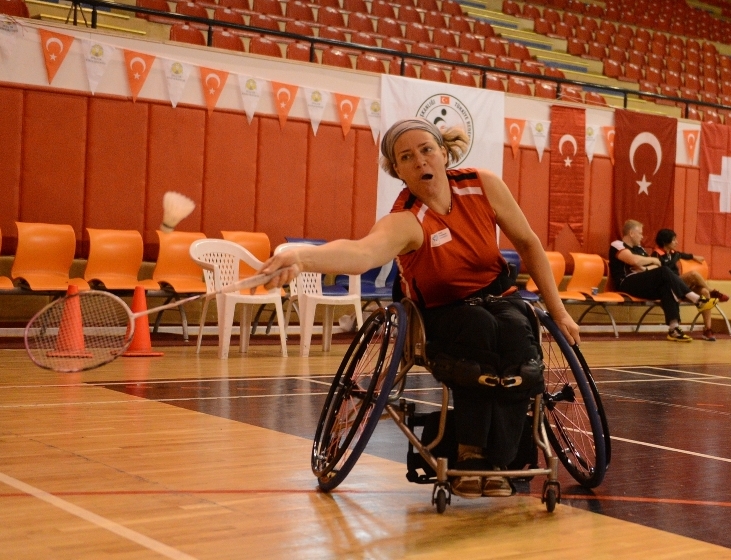 Meanwhile, teen sensation Lucas Mazur (featured image) took the Male Para-Badminton Player of the Year crown from more senior rivals, following an impressive season in which the Frenchman won triple gold at the Turkey and Ireland Internationals before reaping similar success at the European Para-Badminton Championships in the SL 4 sport class. 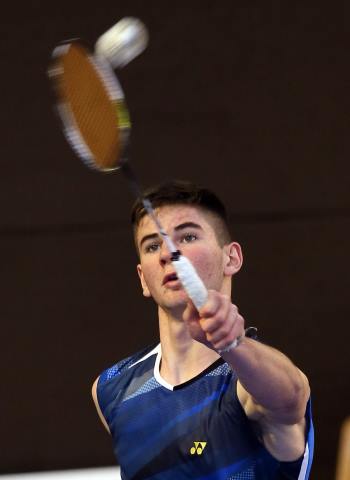 “It’s a very important achievement for me because it’s a celebration of my year,” said 19-year-old Mazur, after receiving his award at the Gala Dinner for the Dubai World Superseries Finals.

“It has been a long year of training and travel, in Indonesia, Spain and Netherlands. I’m proud of my country and that I got this award. A year ago, I followed the player awards and when I didn’t win, I decided to work harder to win this title. I want to win it the next year also.”

Suter-Erath, who was unable to be in Dubai and will receive her award later this year, was equally pleased to be recognised for her 2016 performance.

“It was a big surprise for me. I didn’t expect it. When I got the call, I was very happy and proud.

“It’s nice to win awards but I don’t think about that when I am competing. My goal is to play my best and to keep improving my badminton. If I win awards because of that, then that’s great.”

Citing her continental success as the highlight of her season, the Swiss star was especially thrilled to capture the Women’s Singles title in a tough three-game final versus Germany’s Valeska Knoblauch.

“That was really close. She made me move a lot and we had some great rallies. I like those challenges,” recalled the champion whose motivation to continue playing at elite level comes from her “enthusiasm and passion for badminton”.

Like Mazur, Suter-Erath also enjoys travelling to events globally, making friends from various countries and testing herself in different conditions such as Majorca where she will start her 2017 campaign and Ulsan, Korea, which hosts the BWF Para-Badminton World Championships in November. 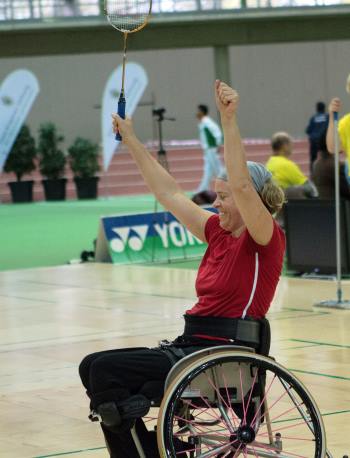 tournament in which both these Players of the Year hope to feature.

“I am happy para-badminton will be in the Paralympic Games. It’s a dream for all players to be at Tokyo 2020,” said an excited Mazur who suffered a growth deformity in his right ankle after a stroke when he had chickenpox at age three.

“Winning this award is motivation for me to get ready for Tokyo 2020. It’s very important to be ready (from) now for the Olympic Games. To be a champion, you have to always be prepared.”

While it would be his first outing at para-sport’s highest level, Suter-Erath has been there twice already in tennis, winning Women’s Doubles bronze at the Athens 2004 Paralympic Games. Now her sights are set on Paralympic badminton.

“Yes, it’s my goal to be there. I think to play in Tokyo where badminton is a big sport will be fantastic.”

Should she realise that dream, on the cusp of her 50th birthday, this fierce competitor will certainly not be there to make up the numbers!