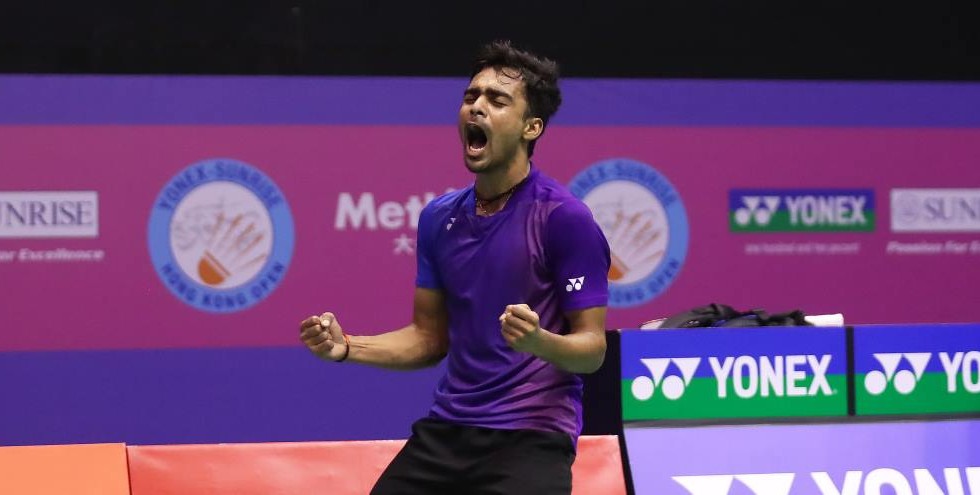 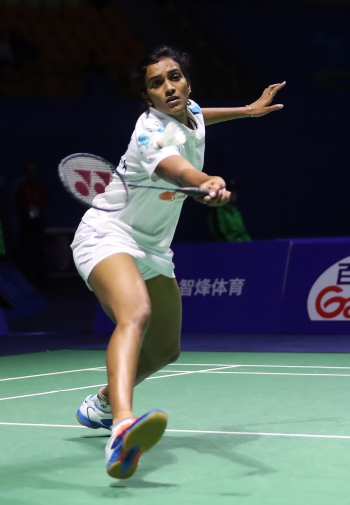 Verma had earlier made his way past Denmark’s Hans-Kristian Vittinghus 21-18 21-13 in the quarter-finals and compatriot Harsheel Dani in the semi-finals. Third seed Kidambi Srikanth was upset in the other semi-final by compatriot Sai Praneeth 15-21 21-10 21-17.

Pusarla was untroubled through the week, with only Indonesia’s Fitriani Fitriani getting close to taking a game off her in their semi-final, which the Indian won 21-11 21-19.

Boe and Mogensen, having survived tough three-game matches against Tan Boon Heong (Malaysia)/Hendra Setiawan (Indonesia) in the quarter-finals and Fajar Alfian/Muhammad Rian Ardianto (Indonesia) in the semi-finals, found the going pretty smooth in the final. The Danes were never threatened by Chinese Taipei’s Lu Ching Yao/Yang Po Han as they prevailed 21-14 21-15. 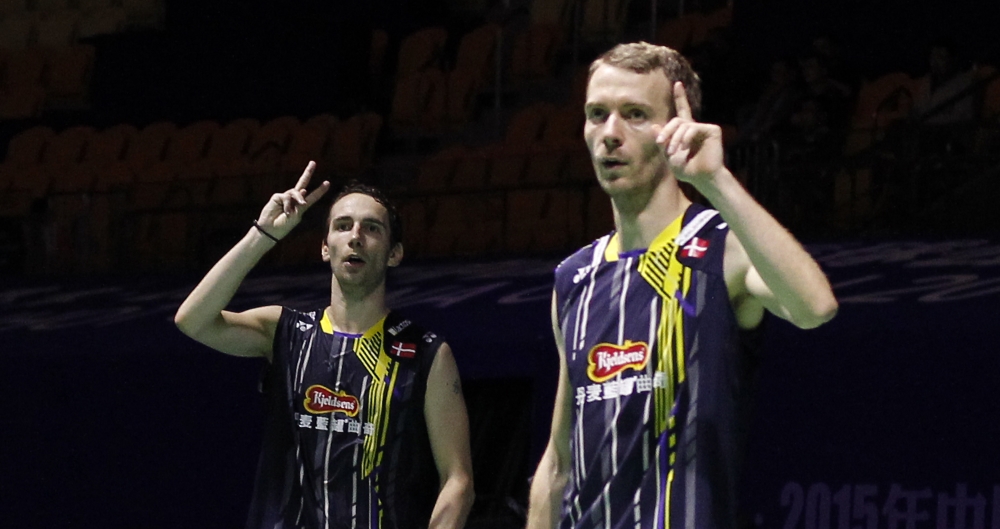 Pedersen and Rytter Juhl did not have to play a game until the semi-finals as they received two walkovers. They outclassed Malaysia’s Lim Yin Loo/Yap Cheng Wen 23-21 21-14 to enter the final, which they won comfortably over India’s Ashwini Ponnappa/Sikki Reddy 21-16 21-18. 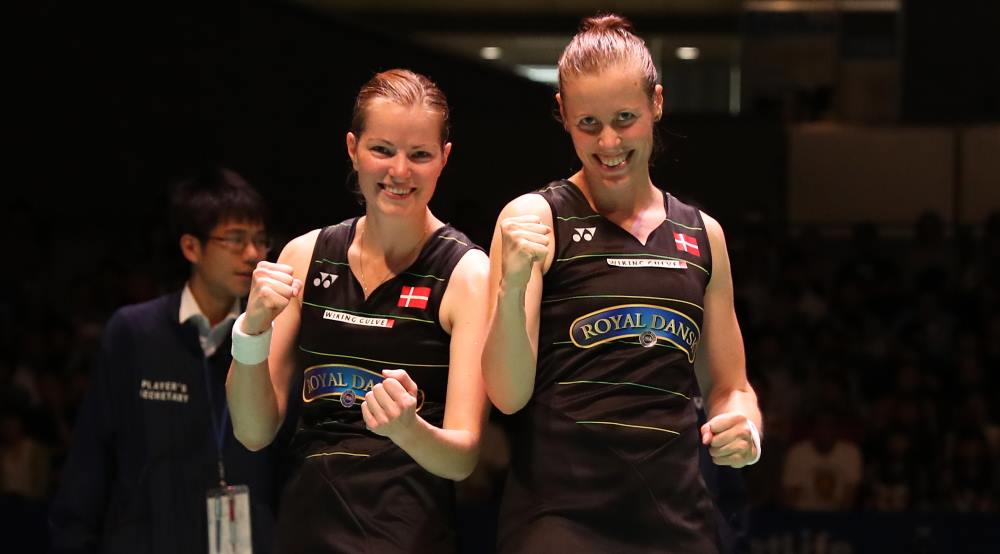 The biggest surprise in Mixed Doubles was the upset of Danish top seeds Joachim Fischer Nielsen/Christinna Pedersen to India’s Sumeeth Reddy/Ashwini Ponnappa in the semi-finals. The Indians shocked the Danes 19-21 21-18 21-18; however, Reddy and Ponnappa could not continue with their winning run as they were stopped in the final by second seeds Pranaav Jerry Chopra/Sikki Reddy 22-20 21-10.