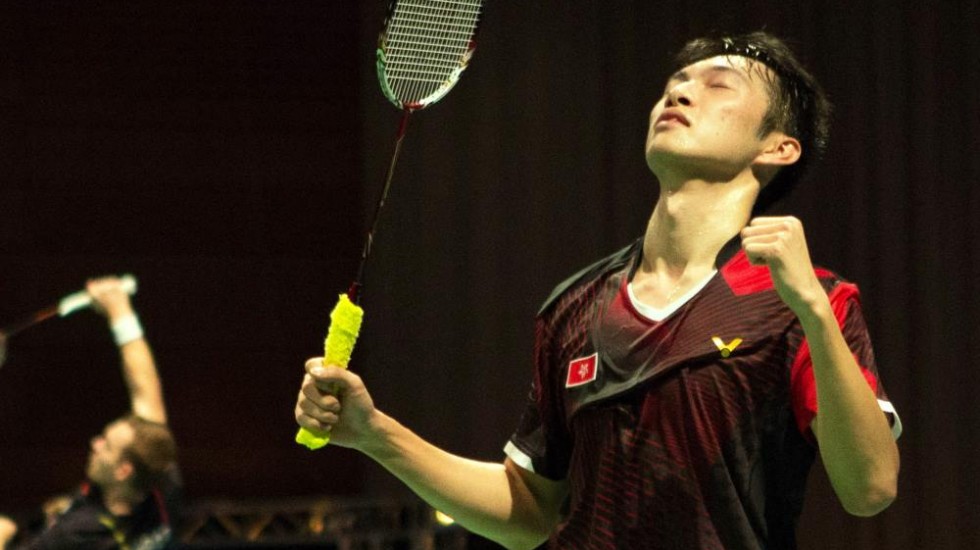 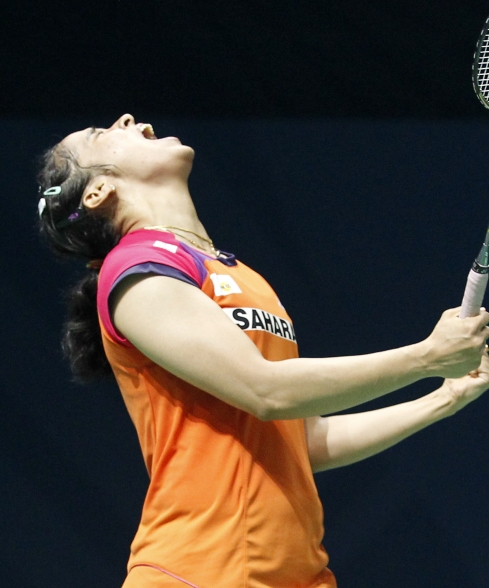 Ng (featured image), winner of the Yonex-Sunrise Hong Kong Open in November, had a tough battle on his hands against Korea’s Lee Hyun Il in the Men’s Singles final. With the match evenly poised in the third game, Lee injured himself and couldn’t continue his challenge, handing the crown to Ng at 14-21 21-15 10-9.

The Hongkonger had earlier come through a tough draw, overcoming three emerging Indonesians – Ihsan Maulana Mustofa (third round), Jonatan Christie (quarter-finals) and Anthony Sinisuka Ginting (semi-finals). Lee, meanwhile, cruised to the final, winning all his matches – including over Indonesia’s Tommy Sugiarto in the semi-finals – in straight games. 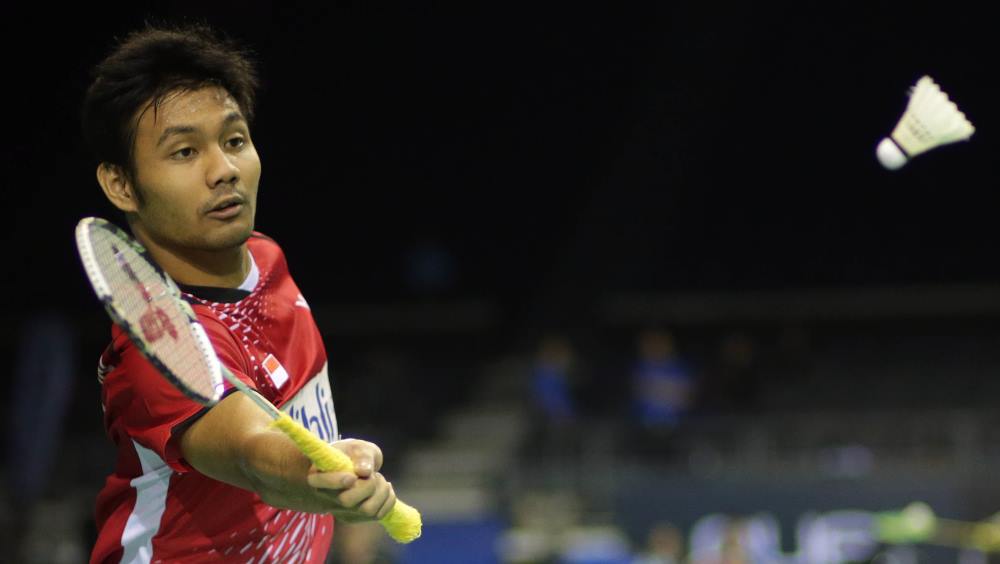 Women’s Singles top seed Saina Nehwal also had a smooth ride into the final, without losing a game. She however had to overcome spirited resistance from World Junior Championships runner-up Chochuwong, who led throughout the first game but couldn’t close it out. Nehwal recovered from 8-13 and 16-19 to take the first game 22-20. The pattern was nearly reversed in the second, with the Thai saving four match points to level scores at 20-all. The experienced Indian however stopped the slide and shut the door on her opponent at 22-20 22-20, climbing atop the podium for the first time since winning the Xiamenair Australian Open in June.

Angriawan and Hardianto won a close first game in the Men’s Doubles final over Malaysia’s Goh Sze Fei/Nur Izzuddin; the second game was easier as they wrapped up the match 21-19 21-12. Earlier, the Indonesians were tested in the quarter-finals by Hong Kong’s Law Cheuk Him/Lee Chun Hei (23-21 20-22 21-11) and in the semi-finals by Japan’s Hiroyuki Endo/Yuta Watanabe (22-20 21-19).

The Mixed Doubles final was an all-Malaysia affair, with Tan/Lai getting the better of Goh Soon Huat/Shevon Jemie Lai 21-17 21-9. 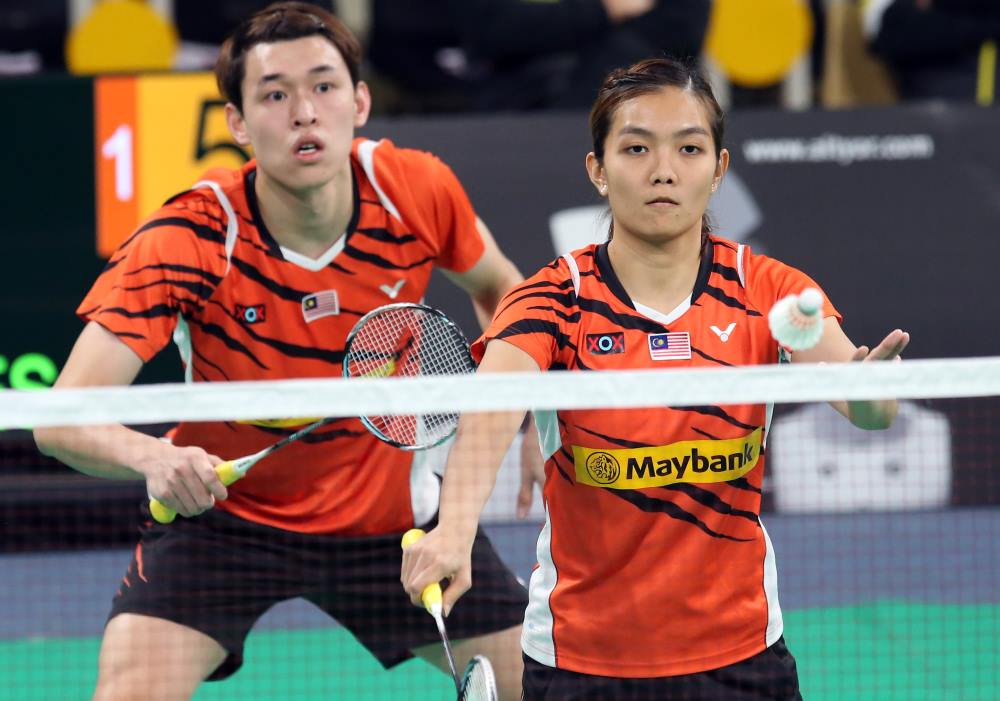