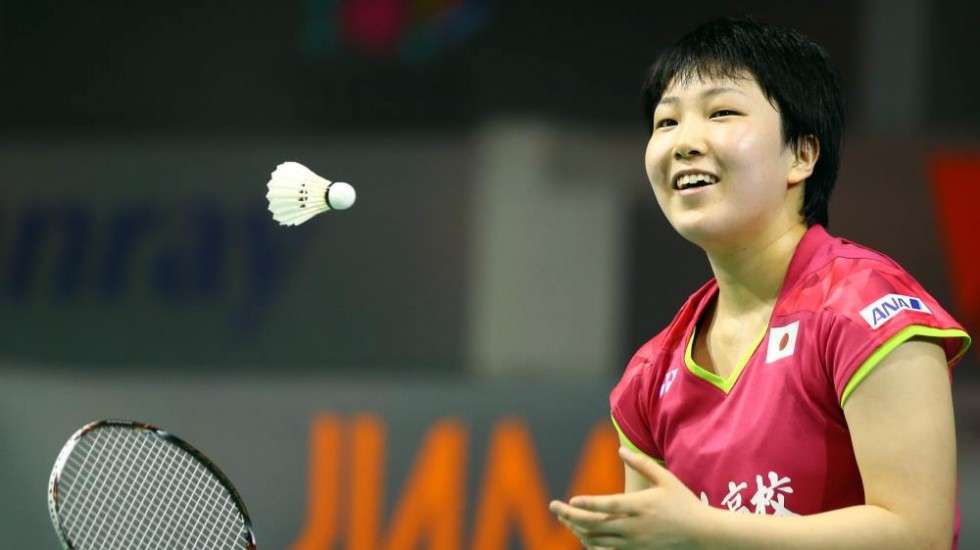 In the hyper-competitive world of Women’s Singles, one of those who could look back at a successful 2016 season was Akane Yamaguchi. The Japanese teen broke a three-year drought of World Superseries titles with her victory at the Victor Korea Open. She carried that form into Odense, where she won a second straight Superseries title, the Yonex Denmark Open. The twin successes marked her out as one of the standout performers of 2016 and helped her qualify for the year-ending Dubai World Superseries Finals. 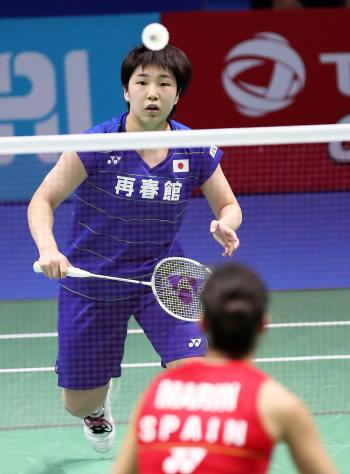 “In each of those finals, I was able to play the way I wanted to. What contributed to the good results was that I enjoyed playing each game. I believe my strength is that I enjoy playing and I’m able to do that at tournaments,” says the soft-spoken 19-year-old.

Yamaguchi places her turnaround in form to the period just before the Olympics. Although she fell in Rio to compatriot Nozomi Okuhara, she used that experience to good effect.

“In the first half of 2016, I was not at my best,” recalls Yamaguchi. “I did not play well. But right before the Olympics I started to play better.  My game improved. Although I lost at the Olympics, I felt that I gave all I had. I did my best. Since I did my best and I still lost, I knew that I was still not at that (top) level yet. There was a lot of work to be done. There were many areas I needed to improve on.

“After the Olympics, many players took a break. But I did not as I wanted to continue to train. I was able to have a bit more training than the others. Perhaps these extra sessions and the extra time spent helped me win two titles.”

“I was playing very aggressively,” says Yamaguchi. “I lost the first game but I knew I had to stay mentally strong. So I continued to play an attacking game. I think my opponent must have hated that.” 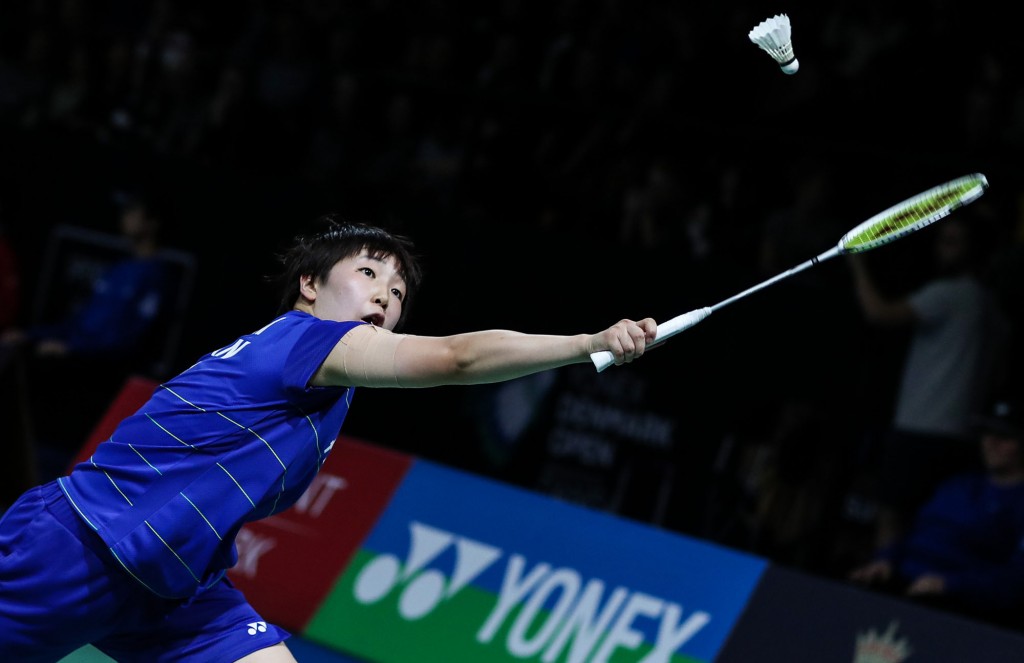 “She (Tai) is an all-rounder. She can produce a variety of shots and many times I fell for her disguised shots. But I stayed patient and I showed that I was still able to chase down her shots, however tricky they were. Eventually I started to return her tricky shots, which must have pressured her and that led her to make errors. So I think it was good that I was patient and was able to retrieve her shots. I didn’t give up.” 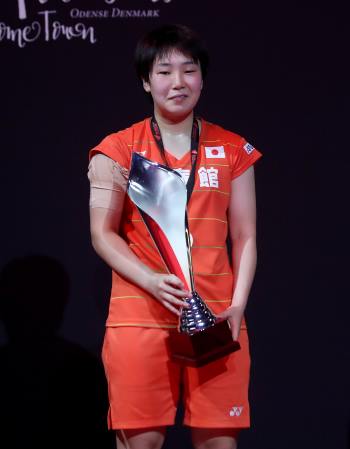 Yamaguchi is renowned for appearing unflappable; her face gives away nothing even in the tightest of situations. The Japanese says the ability to hide emotions is a natural trait: “It’s not that I’m trying not to show any emotions but I’m just not that type of person and I’m not brave enough to do so. Maybe… I’m also a bit embarrassed and shy. So I really can’t do it. Maybe, when I get used to winning, I will be able to do so.”

With Women’s Singles being perhaps the most competitive category, it will be difficult for Yamaguchi to replicate her back-to-back Superseries successes of 2016. In Dubai, she failed to qualify for the knock-out round from a group that included China’s Sun Yu, Spain’s Carolina Marin and India’s Pusarla V Sindhu. For now, the Japanese wants to focus on working hard and letting the results take care of themselves.

“I’m still young. So I’m treating each game as a challenge. I try to give all I have on the court. I don’t want to hold anything back. I will do my best and fight for every point regardless of the outcome. I just want to give my 100 percent.

“In 2017, I want to constantly make it to at least the quarter-finals or semi-finals at each tournament I play and I hope my name will be known to everyone.”