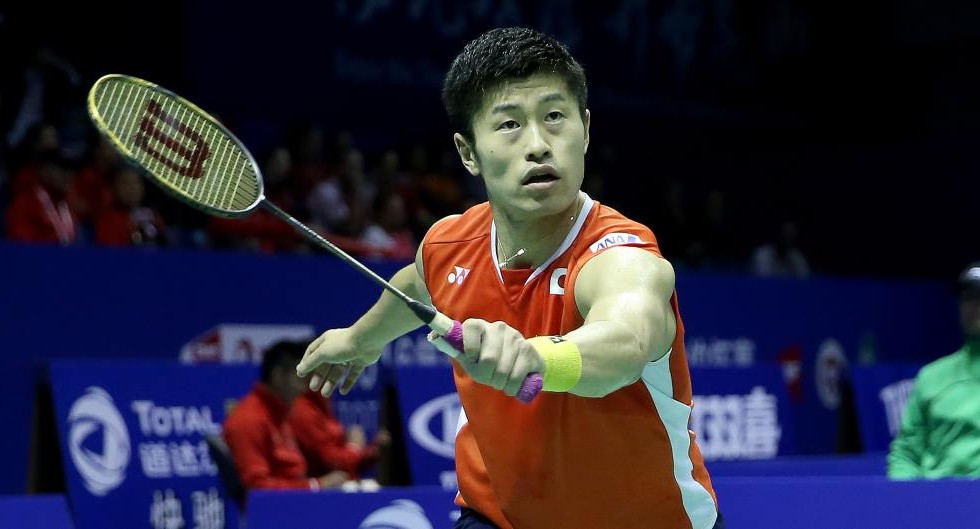 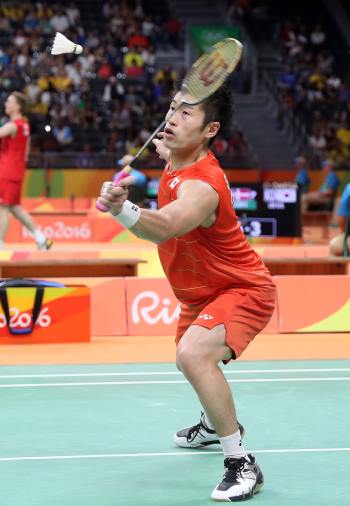 international match being a group-stage loss to England’s Rajiv Ouseph at the Rio 2016 Olympic Games.

The left-hander was a mainstay of Japan’s campaigns for close to a decade. Although the 34-year-old never won a major individual title, he was a tough nut to crack for the other top players. His finest moment was at the Thomas Cup in 2014, when he helped Japan win the title for the first time ever.

Sasaki won his group match against Hong Kong’s Ng Ka Long and his quarter-final against France’s Lucas Corvee to help his country reach the semi-finals where Japan famously upset China 3-0. Sasaki was scheduled to play third singles against Lin Dan but that match was not required.

Sasaki did not play in the nail-biting final against Malaysia. His spot was taken by Takuma Ueda who anchored Japan to a brilliant victory.

Ranked as high as No.6 in 2012, Sasaki took part in two Olympics – London and Rio. He fell in the quarter-finals of the London Olympics to eventual champion Lin Dan. His best individual results were title wins at the Australian Open and US Open in 2011 – both Grand Prix events that year.