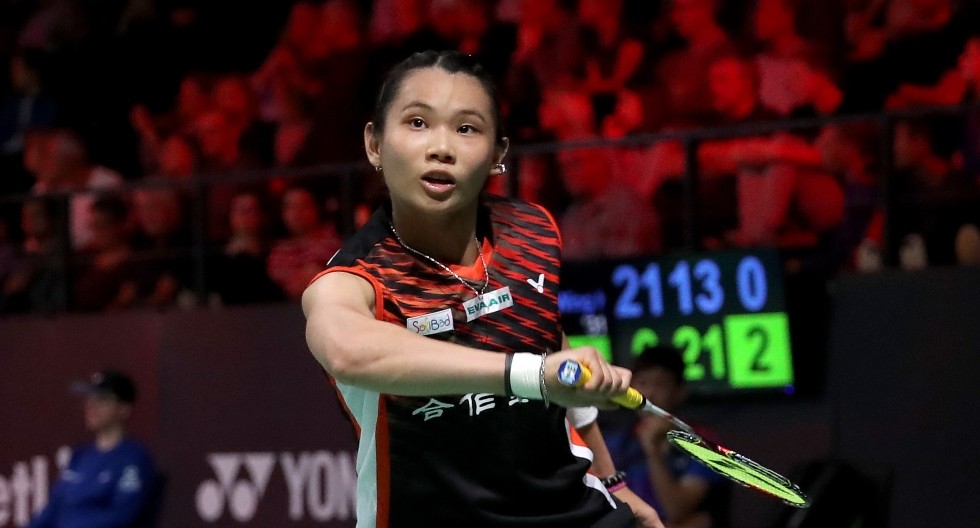 Eight contenders from seven countries will feature in the Women’s Singles competition at the Dubai World Superseries Finals. Chinese Taipei’s Tai Tzu Ying, who won two Superseries – the BCA Indonesia Open and the Yonex-Sunrise Hong Kong Open – leads the pack and will be aiming to regain the title she won in 2014. Here are brief profiles of the eight contenders: 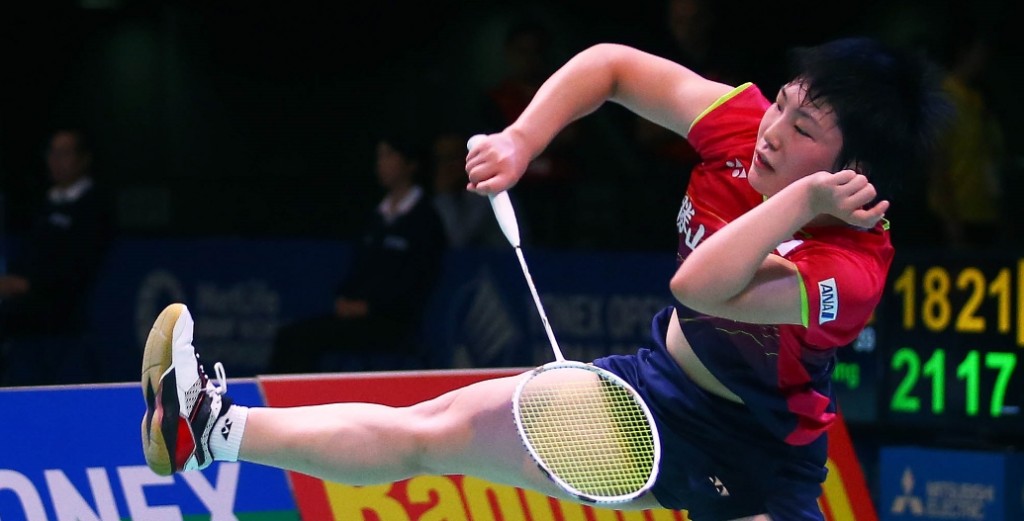 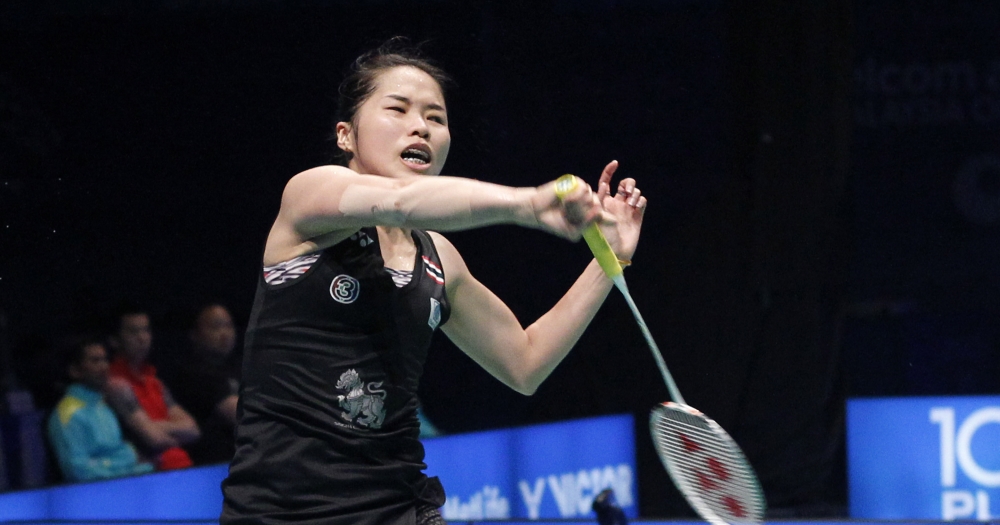 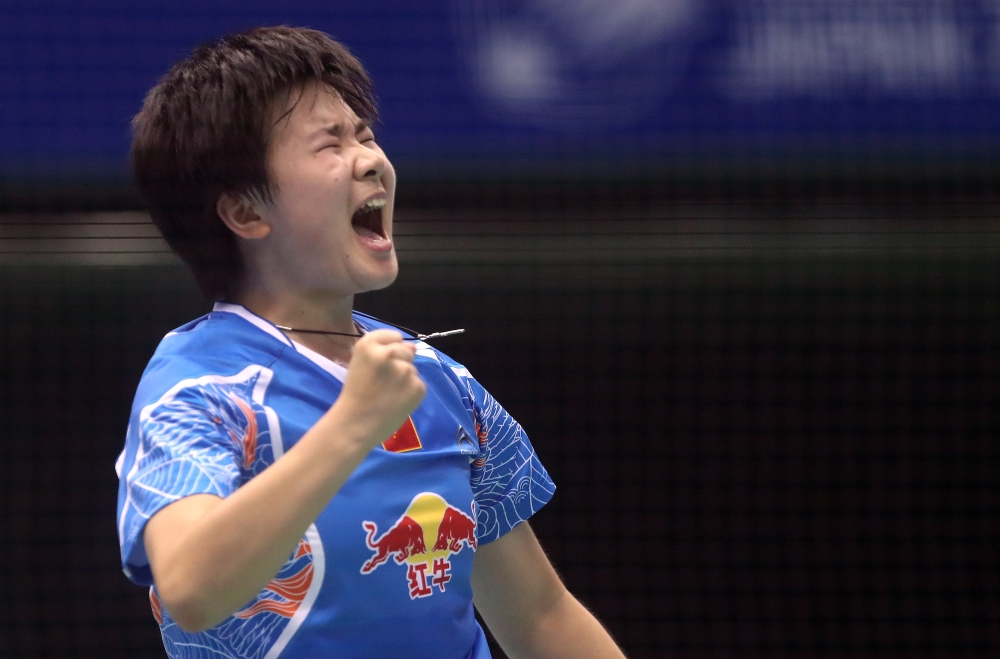 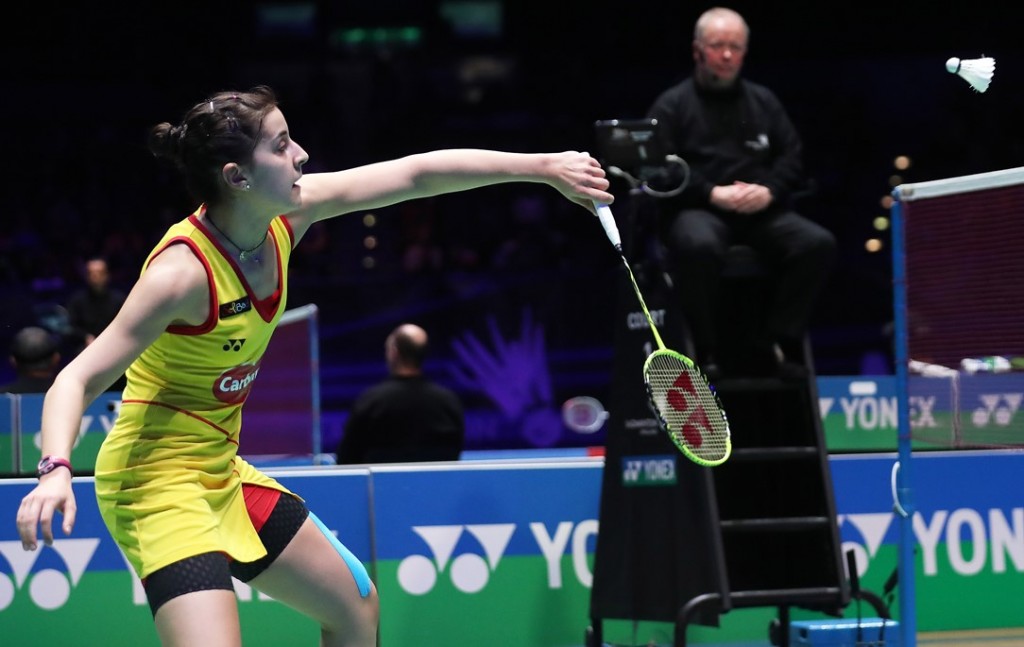 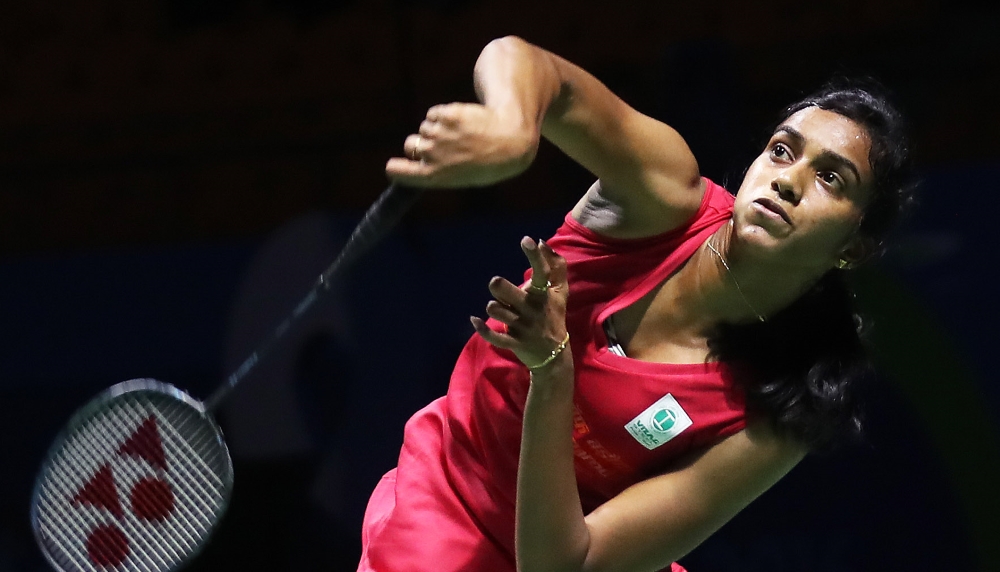