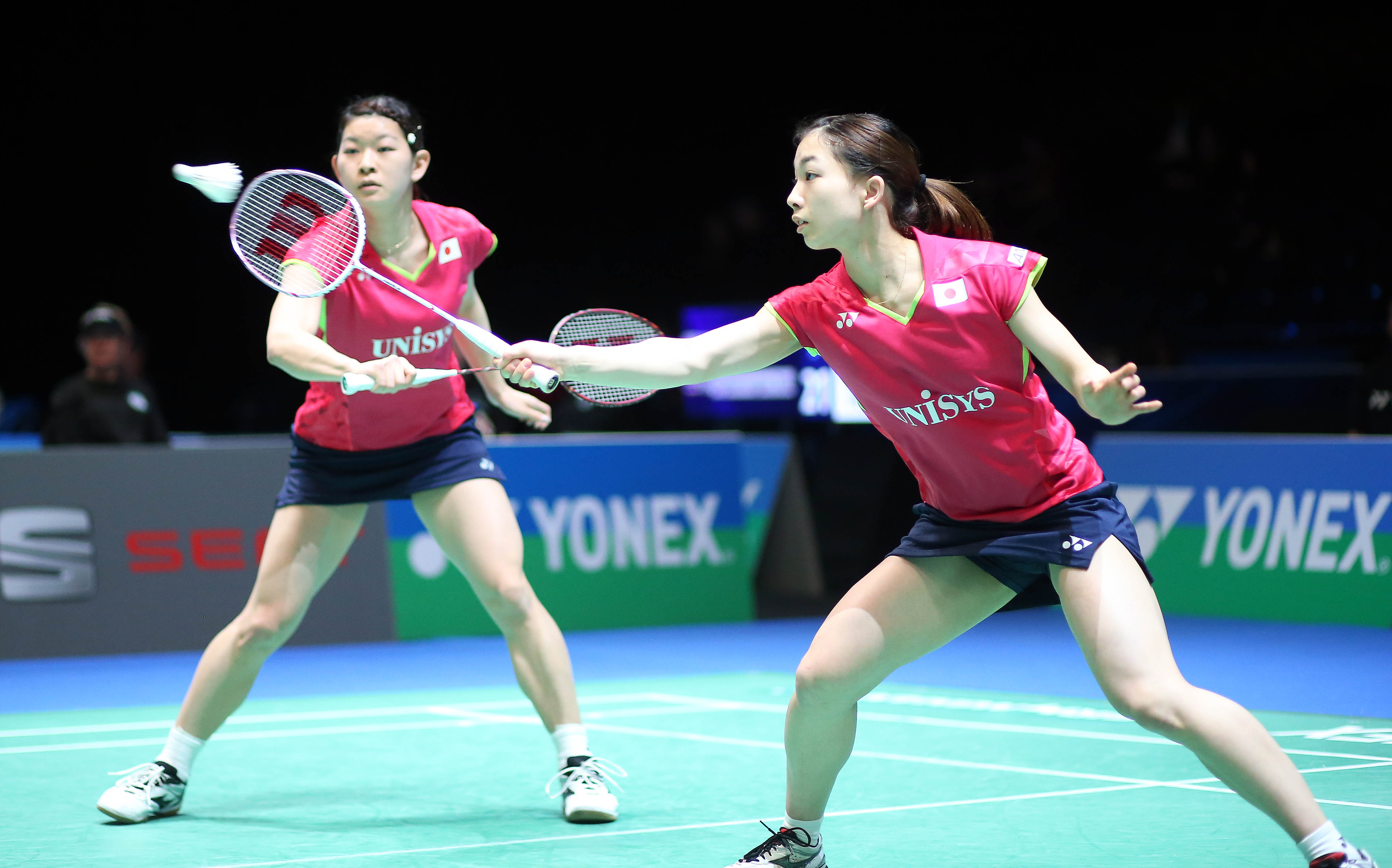 The hard work and success of some of badminton’s biggest stars will be rewarded when the annual BWF Players of the Year Awards are announced next week at the Dubai World Superseries Finals.

On the evening of Monday 12 December, this year’s Male Player of the Year and Female Player of the Year – for both badminton and para-badminton – will share the spotlight at the Players’ Reception and Gala Dinner. The Most Promising young athlete will also be announced during the presentation ceremony which concludes a year highlighted by the Rio 2016 Olympic Games, the TOTAL BWF Thomas & Uber Cup Finals and the 12-leg MetLife BWF World Superseries tour. Lee won his third straight Olympic silver medal. He also won World Superseries titles in Malaysia, Indonesia and Japan, apart from the Asian crown. Chen won the Rio 2016 Olympic Games title and was runner-up in the Superseries Premier events in Malaysia and China. Jorgensen was among the heroes of Denmark’s Thomas Cup victory and tasted personal success in China as the first European to capture that Superseries honour. He also finished runner-up to Lee in Indonesia and Japan and helped Denmark retain the European Men’s Team title while taking silver in the individual championships. Fu/Zhang, Men’s Doubles winners of the OUE Singapore Open, survived a perilous road to claim the gold in Rio. Zhang was also a bronze medallist in Mixed Doubles at the Olympics, Asian champion, and runner-up at the Thaihot China Open. Goh and Tan finally played to potential, winning the Men’s Doubles silver in Rio and the Yonex Denmark Open title.

Okuhara, champion in Dubai last year, had a great start to the year winning the Yonex All England. Intanon then hit scorching form, winning ‘back-to-back-to-back’ Superseries in India, Malaysia and Singapore. Matsutomo and Takahashi went where no Japanese Women’s Doubles pairs had gone before: taking gold in Rio 2016; winning four Superseries; finishing runners-up in two others; and winning the Asian title. Pedersen and Rytter Juhl lost a close Olympic final, but enjoyed title successes in Japan and Hong Kong while retaining their European championship too.

Meanwhile, some of badminton’s most exciting young athletes face off for the Most Promising Player of the Year (Eddy Choong Award) glory. It is a China versus Malaysia battle with the latter represented by Goh Jin Wei while China has three nominees in He Bingjiao, Chen Qingchen and Men’s Doubles duo, Li Junhui/Liu Yuchen. The most exciting aspect of the young players is how quickly they have come of age at elite level. He Bingjiao won Superseries in Japan and France, while Li/Liu won the Yonex Open Japan and were runners-up in Korea. Chen had a standout year in both her doubles categories: she was a double titlist in France, and winner in Japan and Australia. Goh has also showcased her potential with a runner-up finish at the Yonex-Sunrise Indonesian Masters and victory at the Orleans International. She was instrumental in Malaysia’s silver-medal run in the Suhandinata Cup in Spain.