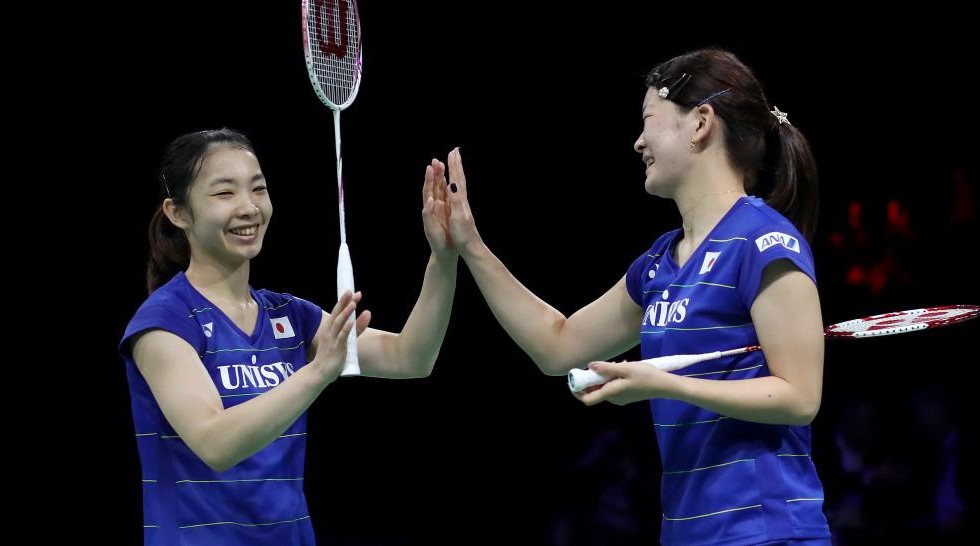 This was a significant year for Women’s Doubles. Misaki Matsutomo and Ayaka Takahashi set new milestones for Japan, winning four World Superseries titles (besides the Olympic gold); Christinna Pedersen/Kamilla Rytter Juhl seemed to get better with each tournament against much younger competition, while China, it appears, have already recovered from the retirements of its stalwarts. Korea and Indonesia too had their moments; the stage is now set for thrilling showdowns in Dubai between the top eight pairs in the Destination Dubai Rankings. 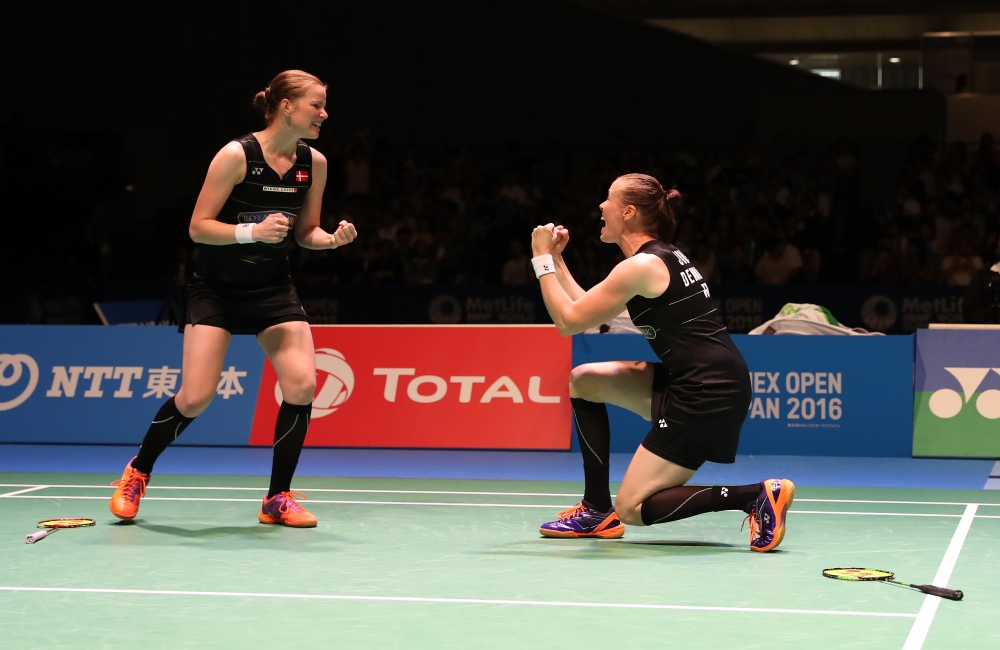 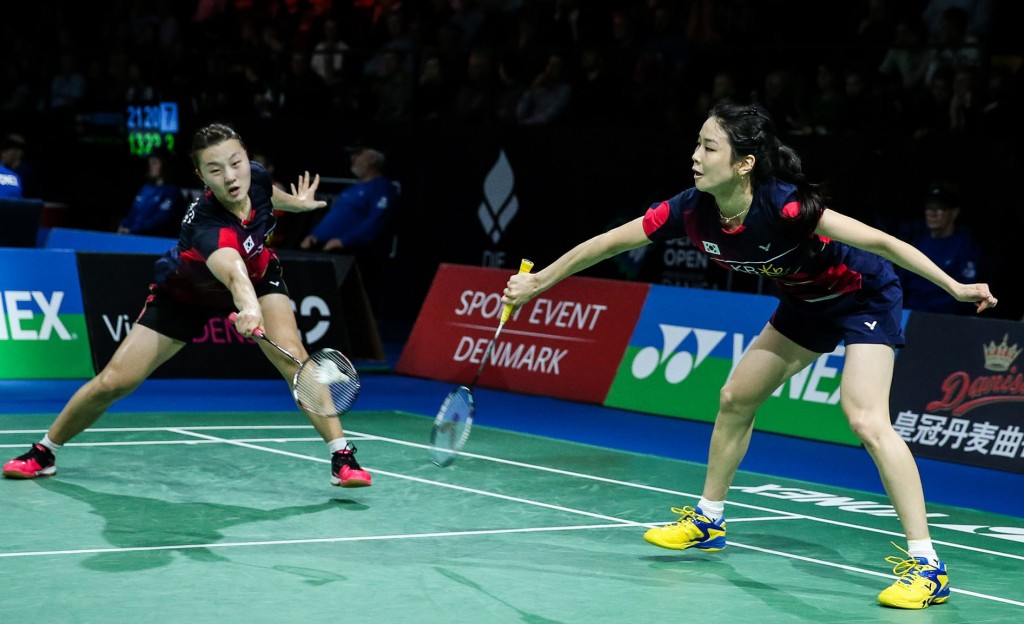 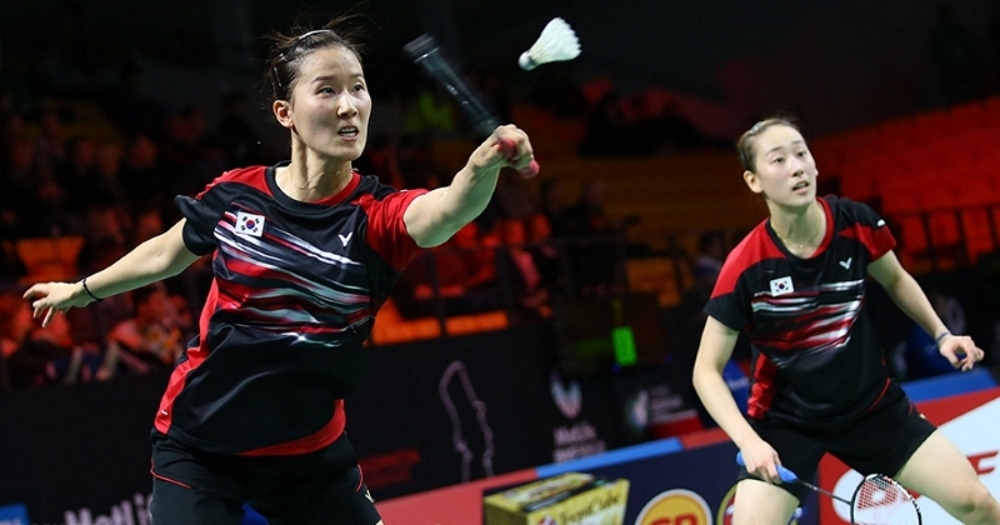 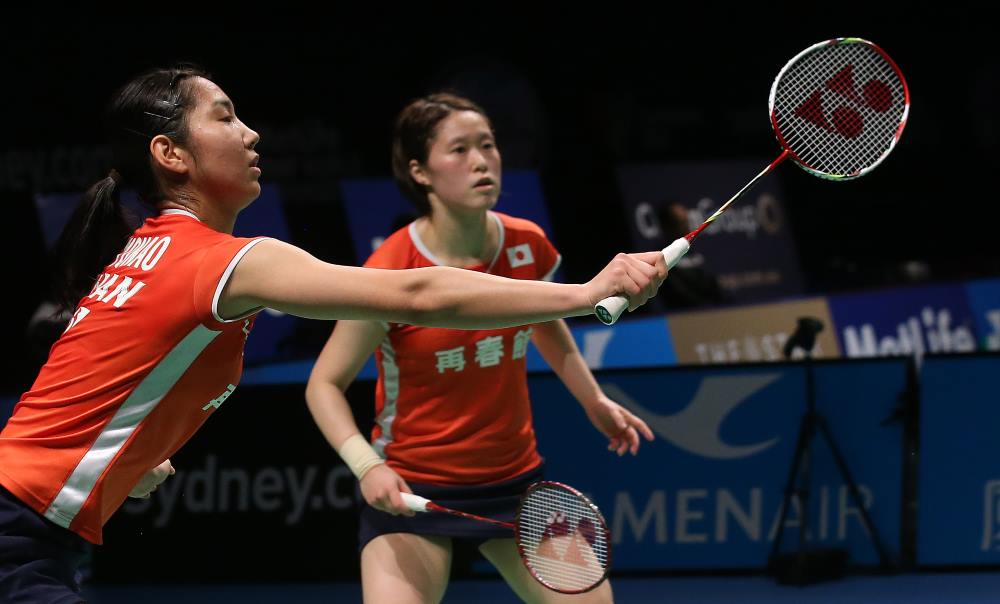 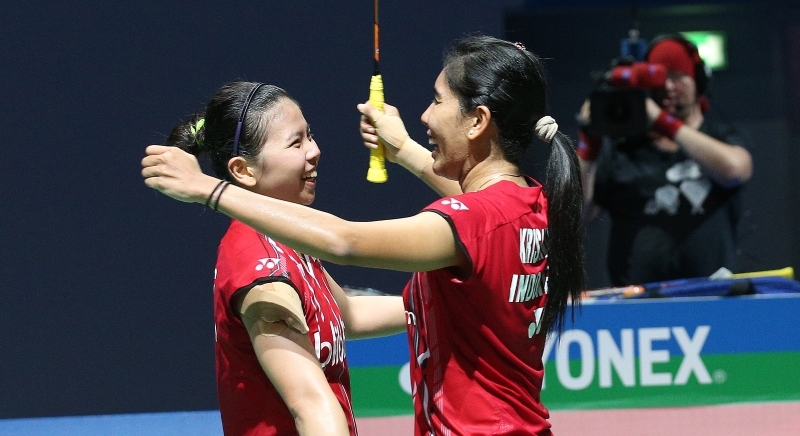 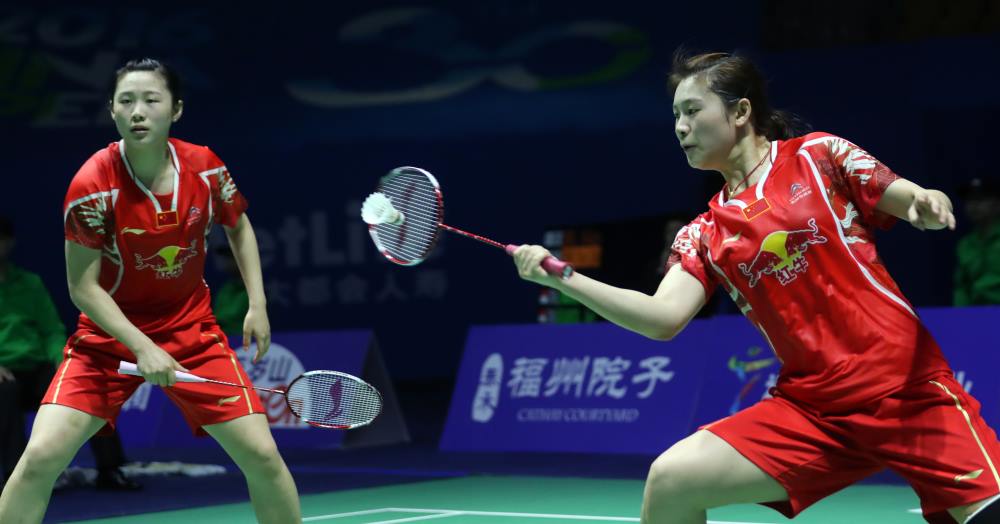 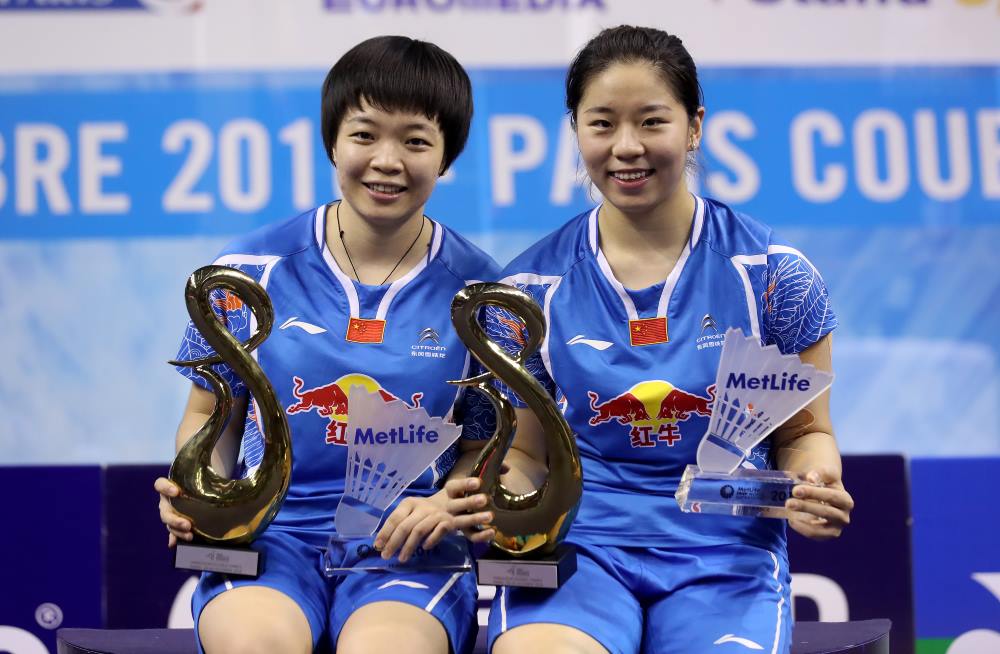