Energy giant, Total, and the Badminton World Federation (BWF) recently extended their partnership to include another badminton’s premier global event. As a result, Total is now an official sponsor of the Dubai World Superseries Finals – the badminton season finale tournament, until the end of 2017.

As the official energy partner, Total is committed to providing strong support in all activities and promotion for the Finals.

Total and BWF first announced their landmark partnership in 2015 which will continue until 2018 with Total being title sponsor for all BWF Major Events (TOTAL BWF Sudirman Cup, TOTAL BWF Thomas & Uber Cup Finals, TOTAL BWF World Championships), and a partner of the MetLife BWF World Superseries in China, India, Malaysia and Indonesia until 2017.

“I am pleased, on behalf of the BWF, to welcome Total as a partner for the Dubai World Superseries Finals. As the season finale of the MetLife BWF World Superseries, this prestigious tournament brings together badminton’s best performers and some of our most celebrated stars. In this Olympic year, we are also guaranteed to witness the Rio 2016 champions among those vying for a share of the lucrative jackpot.

“We are confident that Total will see the value of partnering with us on this event and BWF thanks Total for its continued commitment to badminton,” stated BWF President Poul-Erik Høyer. 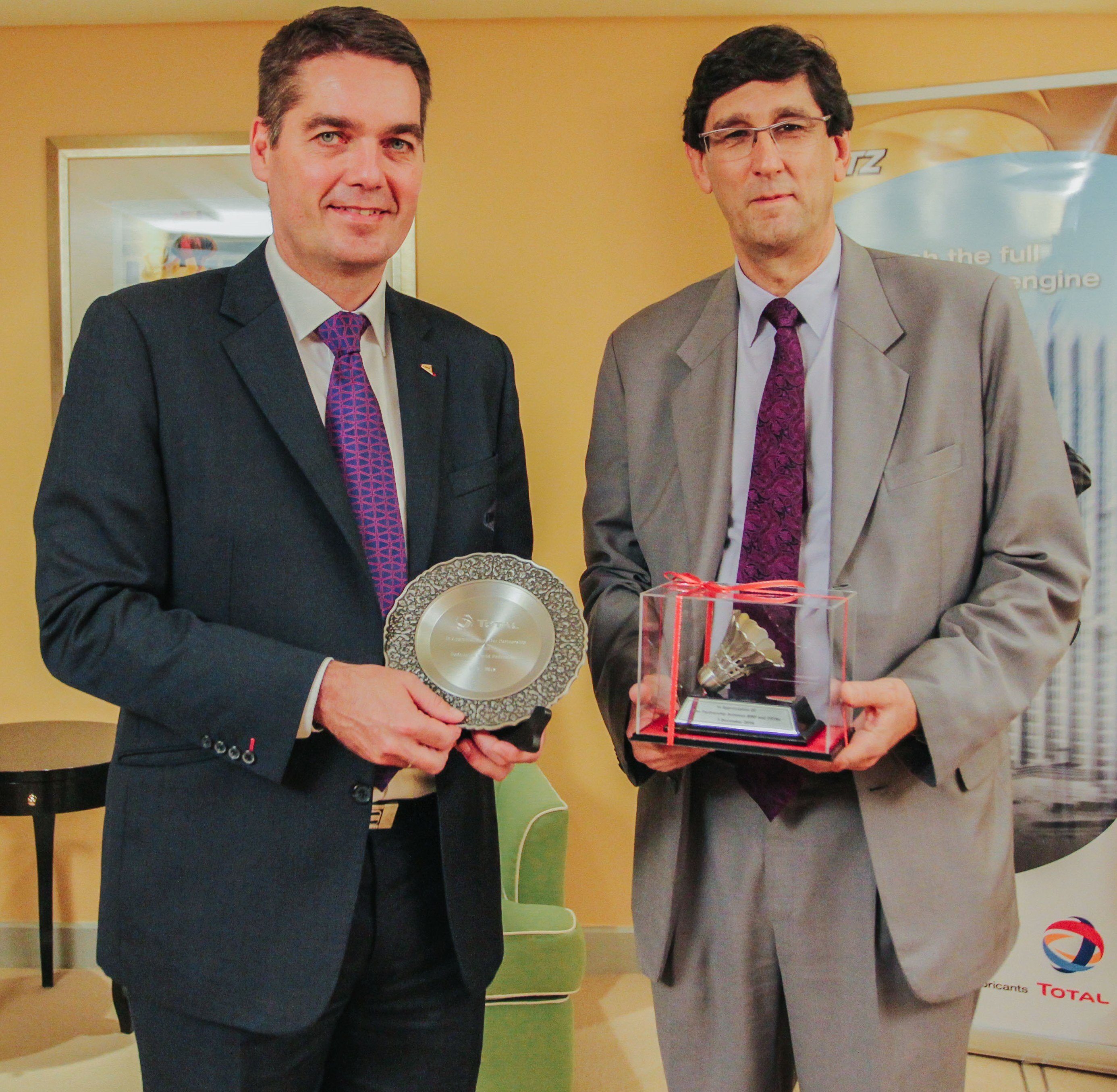 In its continued effort to expand its branding activities outside the motorsports arena, Total sees common characteristics between its key products and badminton – powerful performance, technologically advanced precision, and especially endurance.

“Total is always pushing the boundaries when it comes to performance and endurance of car engines with our TOTAL QUARTZ lubricants. The same values and attributes can be applied to badminton, which is a racket sport that requires agility, performance and stamina, especially during bursts of attack and defense,” said Mr Stephane Lagrue, Specialties Vice President, Total Marketing & Services Asia Pacific. “We are excited in extending our partnership with BWF outside Asia and look forward to ending the badminton season finale on a high note.”