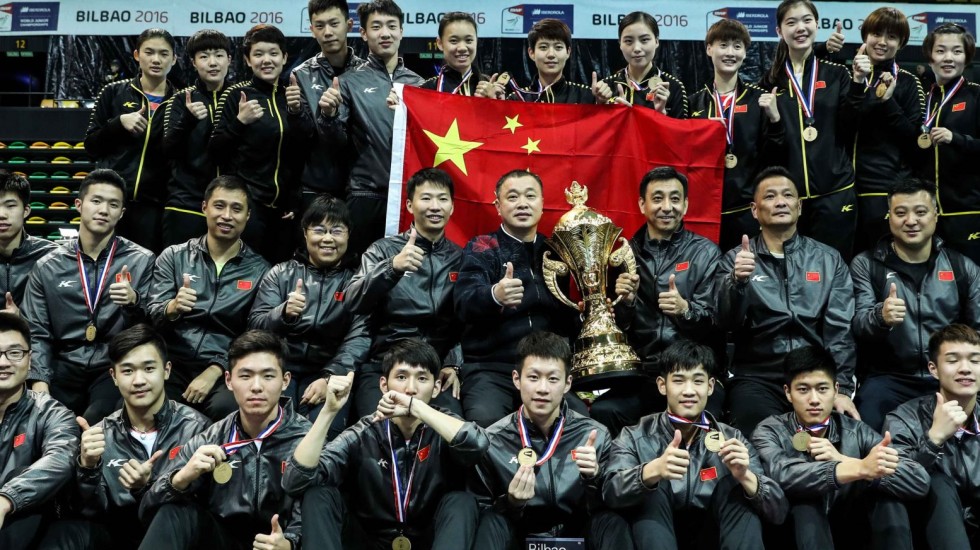 China stood mightily at the summit of the BWF World Junior Mixed Team Championships yet again today – reigning for an unprecedented 11th time.

Having swept all-comers impressively throughout the past four days, the defending champions inflicted a similar 3-0 defeat on Malaysia in the final at Bilbao Arena in Spain. Playing an unchanged line-up from that which downed Japan in the semi-final, they efficiently retained their crown with
victories in Mixed Doubles, Men’s Singles and finally Women’s Singles as Malaysia’s Goh Jin Wei sent the shuttle wide to concede the decisive match.

Malaysia’s gripping run through the tournament, which saw them mow down Indonesia in the final eight and then Thailand in last night’s semi-finals, was halted by China’s efficient machinery that was simply able to dig deeper and capable of absorbing any pressure which came its way. 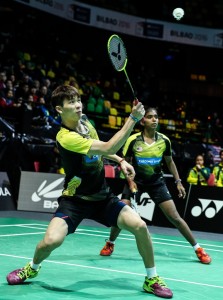 The gracious concession of Malaysia Team Manager Dato Syed Abu Bakar Abdullah spoke volumes: “My players put up a good show from the start of this tournament but I think last night they played better. We were hoping that Goh Jin Wei would win and that we would have a chance in the Men’s and Women’s Doubles.

“Playing China is different from playing Thailand. The standard is higher. They were better than us and they deserve to be champions.”

China’s path to victory was made easier by the withdrawal (through injury) of Malaysia’s Men’s Singles hero of the past two evenings, Lee Zii Jai, in favour of Leong Jun Hao. The latter was not up to the task versus the red-hot Sun Feixiang who had too much firepower and craft for his Malaysian rival, streaking away with the second point for China, 21-15 21-13. On either side of his triumph, the challengers put up more of a fight, snatching the first game in Mixed Doubles – through Chen Tang Jie and M. Thinaah – and the second game in Women’s Singles as Goh found some reserves of energy to prolong the Sunday showpiece.

“I wasn’t worried. I believe in myself. We already had two points and I was confident that I would win even though she has beaten me before. I didn’t feel pressured or worried but I was really happy when we won,” said 18-year-old Chen, with her gold medal dangling from her neck. 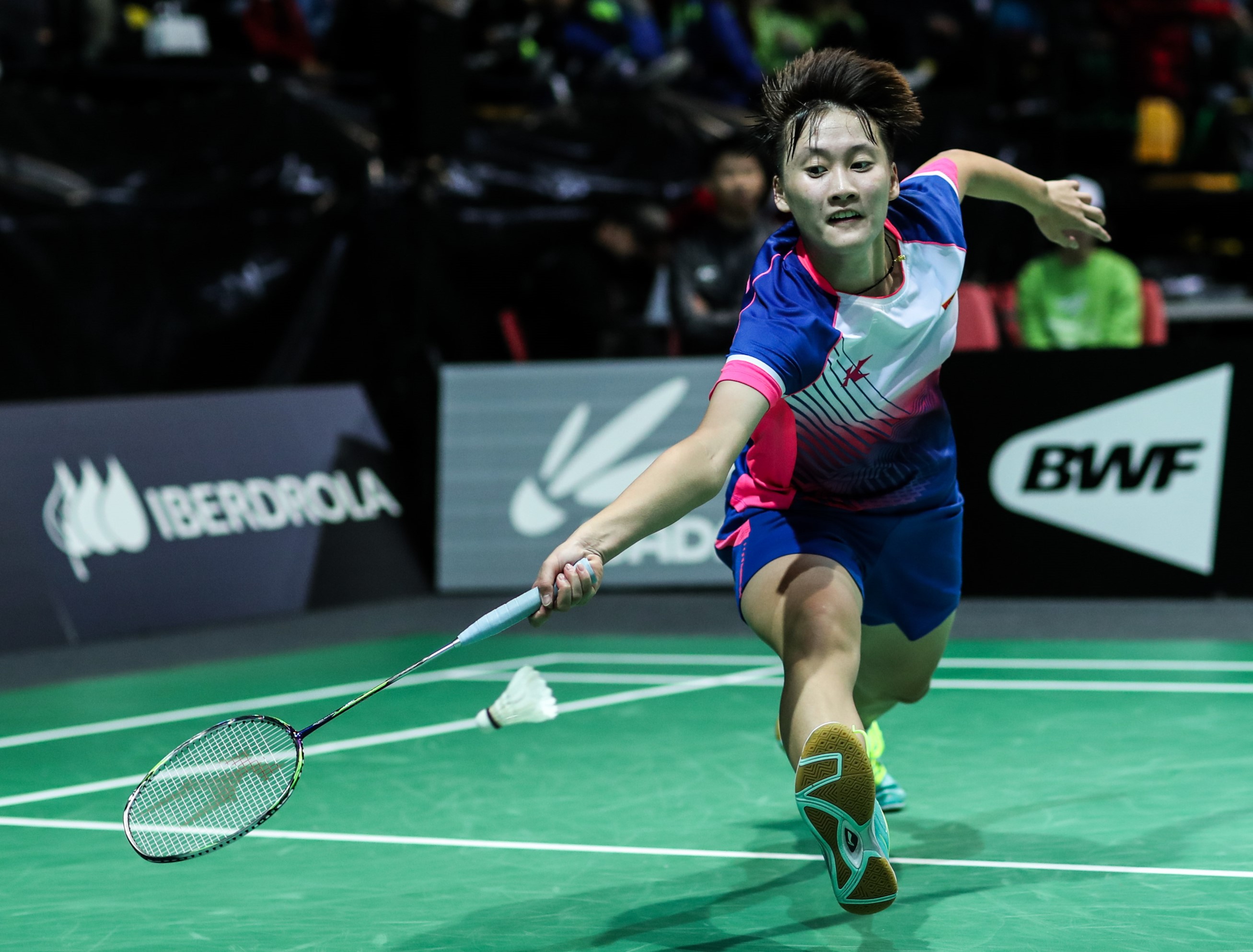 Her team-mate He Jiting reflected on his changing role in the team a year after he first won the Suhandinata Cup in Peru.

“The first time, my team-mates helped me a lot and I wanted to learn but, this time, I am the one supporting my younger team-mates. I have tried my best to do that.”

Meanwhile, Indonesia beat Chinese Taipei, 3-1, in the battle for fifth and sixth place and Denmark overcame India, 3-2, to finish seventh, with their opponents one spot adrift.