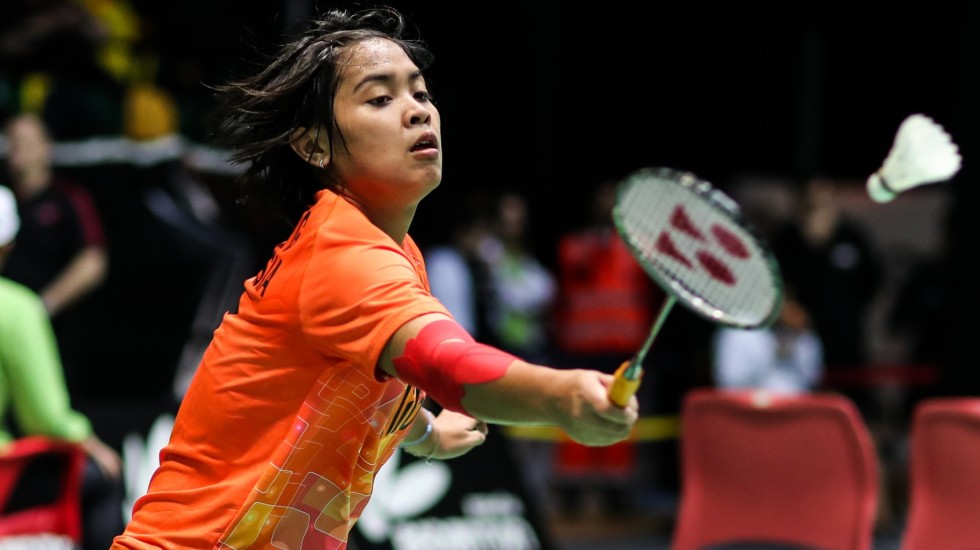 For the second straight year, Korea have flattered to deceive at the BWF World Junior Mixed Team Championship – crashing 3-0 to Indonesia in

today’s battle for a quarter-final place.

Their demise – losing Men’s Doubles, Women’s Singles and Men’s Singles respectively – in the Group F showdown evoked painful memories of a year ago when they also failed to reach the quarter-finals in Lima, Peru, though being the No.2 seeds. As his players trudged out of Bilbao Arena, Korea Team Manager Pyo Sun Ho fought for words to explain the lop-sided outcome.

“It’s a dilemma for us. The result is a pity. We expected to win against Indonesia but it depends on our players and how they perform,” he said.

“The other juniors are getting better but we should be better also. This is not good. Maybe it’s our structure, I think. It’s very sad but we can’t do anything about it. We will just try to do our best in our remaining matches.” 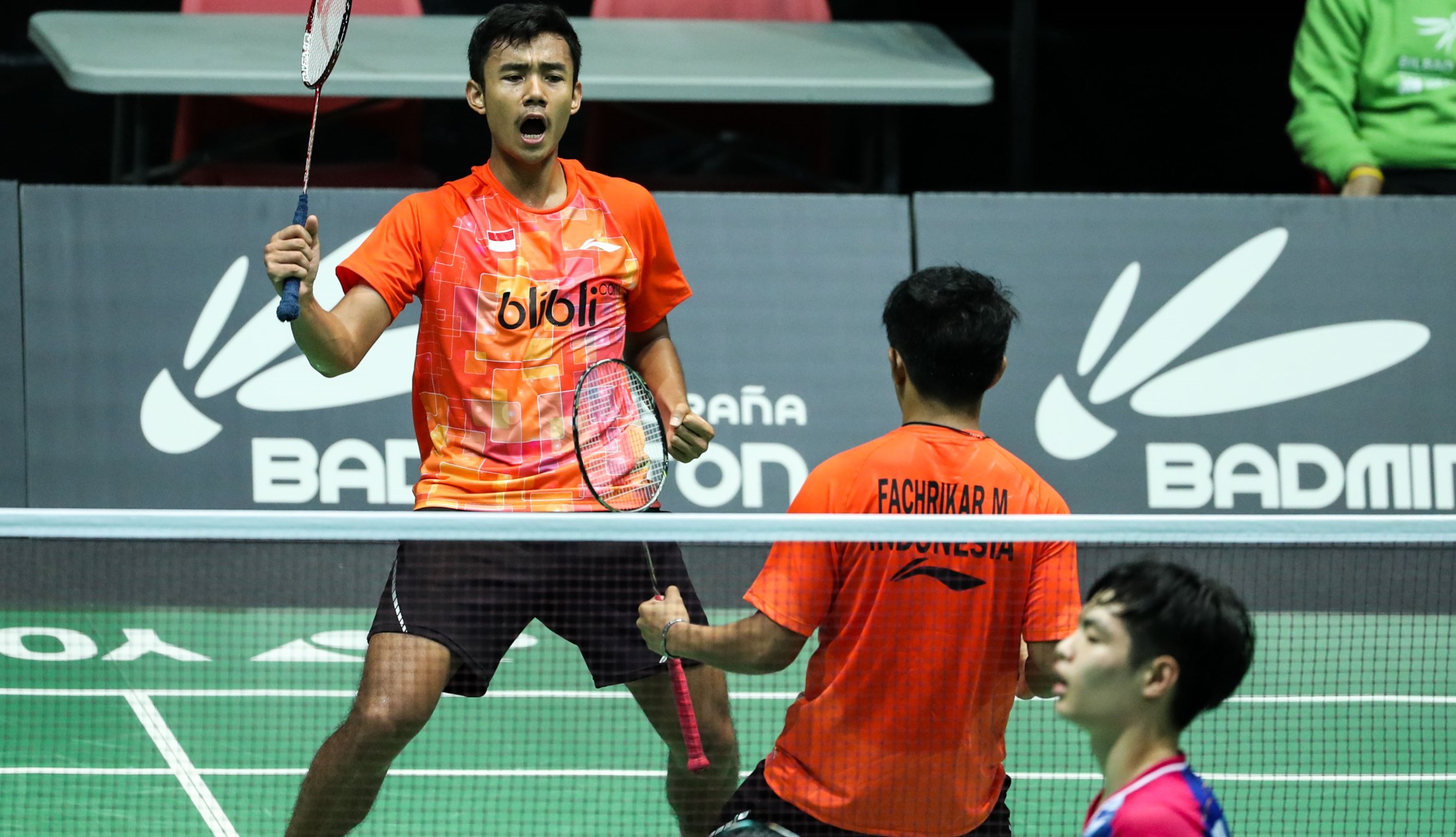 Not shirking from the issue, Pyo acknowledged that handling pressure may likely have played a part.

“Yes, I think our juniors are very nervous on court and they can’t perform well. The majority of our players have admitted that.”

“I felt more relaxed and confident today. I was really focused on this match and I am happy we are in the quarter-finals,” she said.

Indonesia Team Manager Fung Permadi highlighted Men’s Doubles as “the key” to the result, stating that winning the opening point was a huge factor. Still, he was “surprised” by the 3-0 rout. As for the quarter-final versus Malaysia, the Indonesian official remained modest, terming his team’s chances “50-50 because the Malaysians play good as well”. 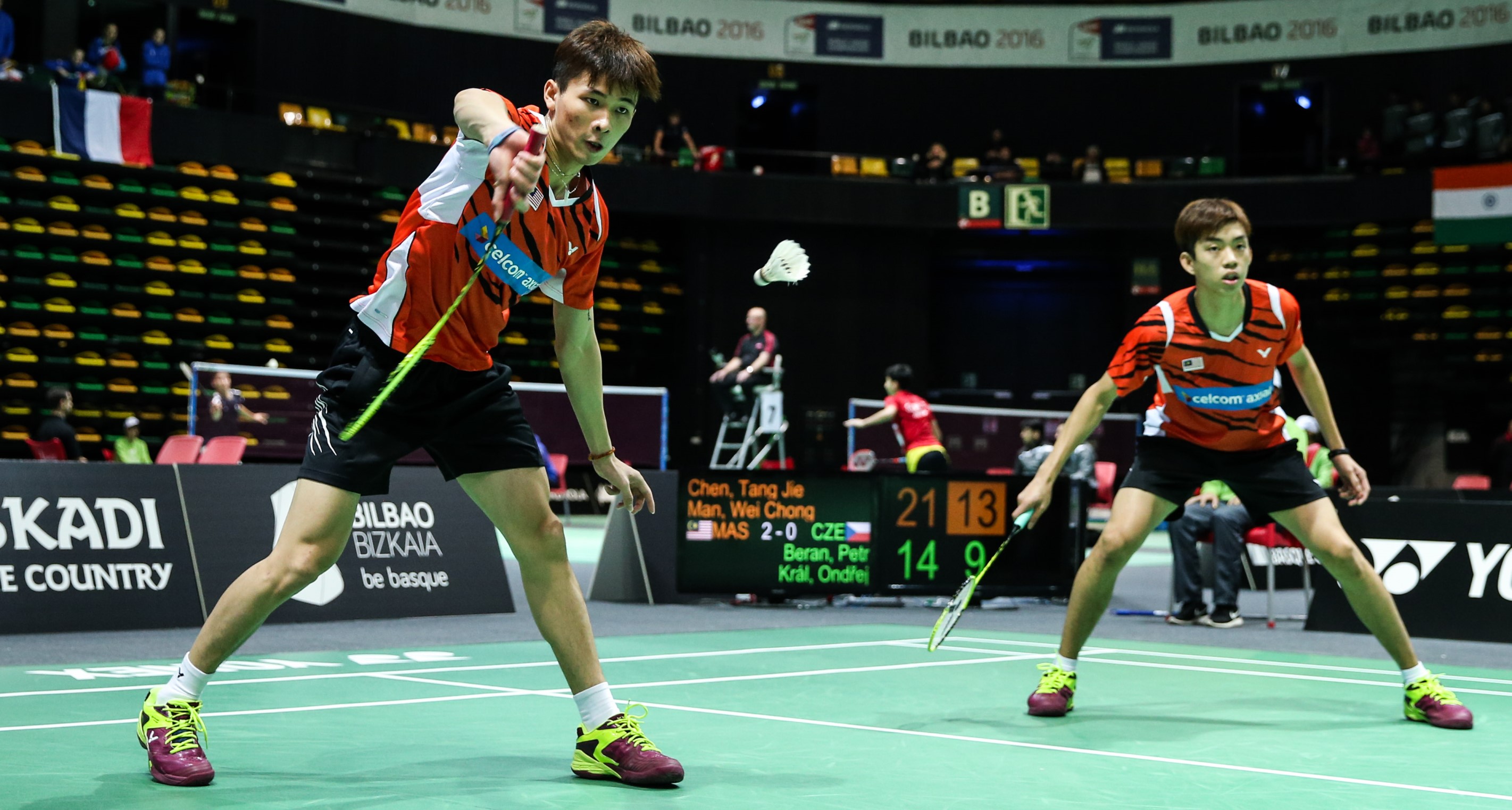 Malaysia progressed to the last eight with a routine 3-0 win over Czech Republic, securing all their matches in straight games to top Group E.

Meanwhile, No.2 seeds Thailand showed their mettle to withstand Germany’s challenge as the Europeans forced Mixed Doubles and Men’s Singles to go the distance. However, world junior No.3 Pornpawee Chochuwong avoided further hiccups, ousting Yvonne Li 23-21 21-10 in Women’s Singles to seal the deal for Thailand. They play India tonight for a place in the semi-finals. The Indians also progressed 3-0 against France, winning Mixed 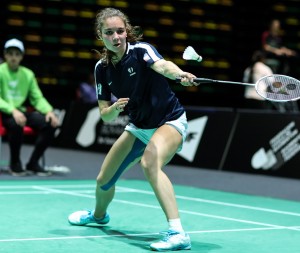 “I was very nervous. It’s my first World Juniors. I knew that if I won India would be in the quarter-finals so that’s why I was nervous but it was a good experience for me. I am 15 years old and I am meeting (players from) all these countries and I am trying my best to become a better player,” said Kashyap.

In the afternoon session, China were first into the semi-finals, flexing their muscle as top seeds and defending champions in their quest to add to their ten Suhandinata Cup titles. The young Chinese made light work of Chinese Taipei, taking the tie without dropping a match.

Seasoned doubles player, Du Yue – who played for China in last year in Peru – said China still recalls losing the Suhandinata Cup in 2013 and wants to ensure that does not happen in Spain.

“We are doing our best to win all our matches for our country,” said Du who was victorious in Mixed Doubles today with He Jiting. 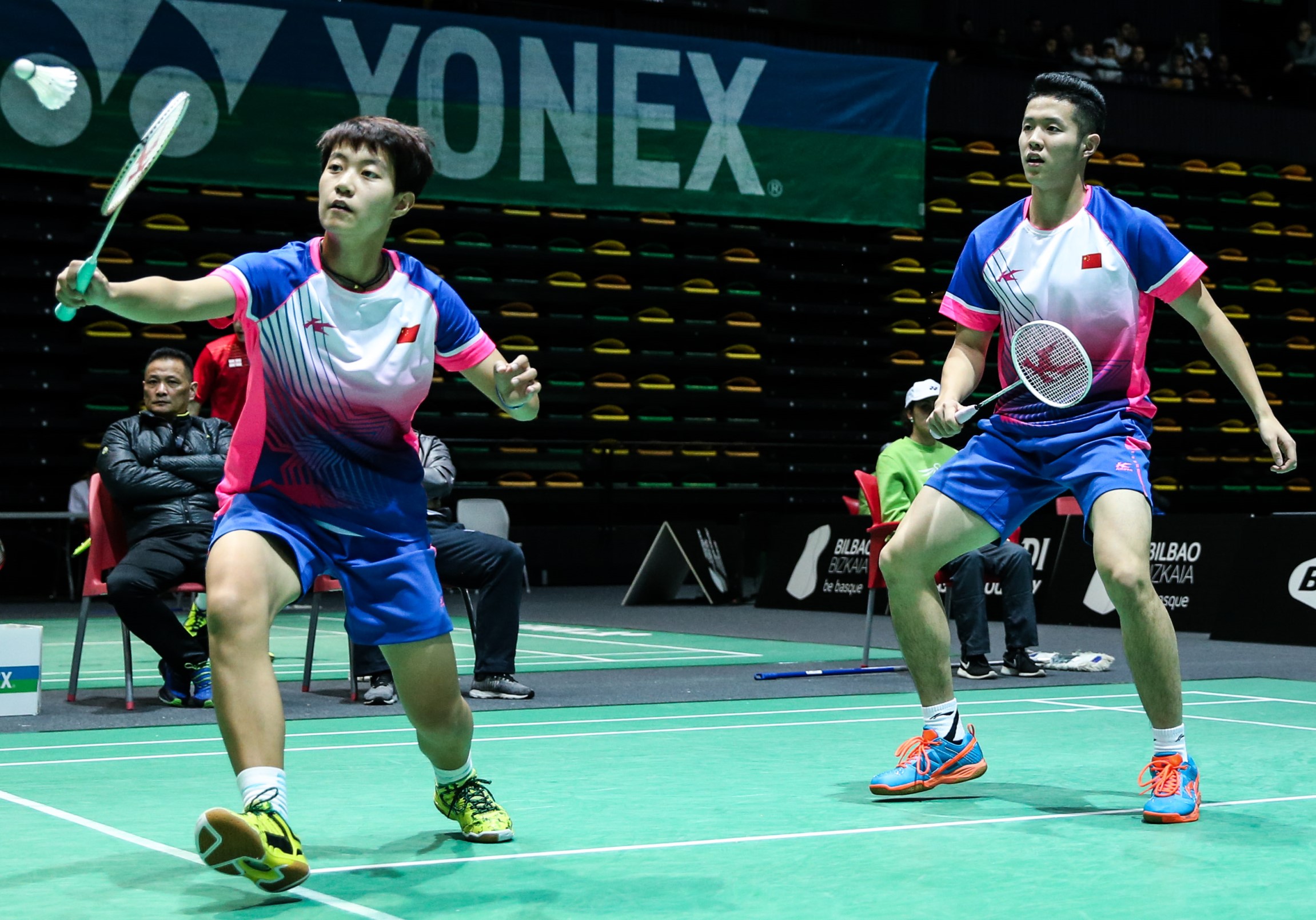