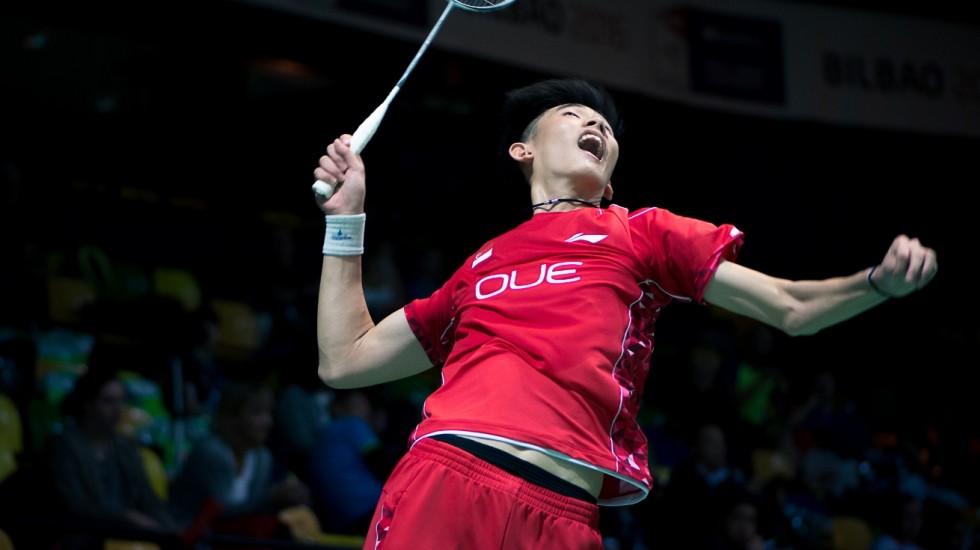 Singapore wrested bragging rights from higher-ranked Hong Kong in an all-Asia battle today at the BWF World Junior Mixed Team Championship that earned them a group showdown with Japan.

The 3-2 outcome, in which the Lion City won Mixed Doubles, Men’s Singles and Men’s Doubles, took them to the top of Group C2 and a shot at fighting for Group C honours versus Japan, winners of Group C1.

“We feel great. They are seeded above us,” declared Singapore’s coach, Chua Yong Joo, speaking at Bilbao Arena in Spain.

“We knew we had to beat Hong Kong to progress further and get a higher ranking. We want to win a medal…any colour. It’s going to be tough against Japan but we will try our best. I threw out the challenge to the players for the match against Hong Kong and I will do it again.

“I told them ‘It’s up to you, whether you all want to rank lower or higher. If you want anything you have to fight for it’.”

That’s just what Chua’s charges did versus their Asian rivals, rushing to a 2-0 lead, thanks to Kwek Jun Liang (featured image) and Wong Jia Ying in Mixed Doubles and Ng Zin Rei in Men’s Singles. Hong Kong took Women’s Singles in unfortunate circumstances as Singapore’s Yeo Jia Min retired after just seven points versus Yeung Sum Yee. However, Kwek and Ng shook off any fatigue and returned to make sure there would be no way back for Hong Kong, snatching Men’s Doubles from Chan Yin Chak/Chow Hin Long (21-11 21-18). Hong Kong had a consolation Women’s Doubles win but the matter was long settled. 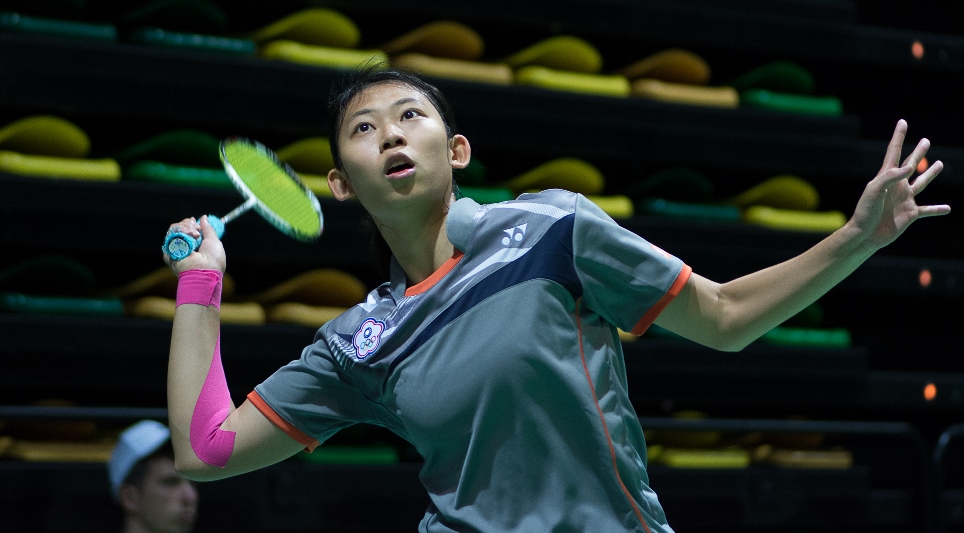 Though 3-1 up and leading Women’s Doubles by a game, England settled for a  3-2 win as Lizzie Tolman retired due to injury as she and Liew Fee Teng zeroed in on victory. The English had already done the business in Mixed Doubles, Men’s Singles and Men’s Doubles to ensure they top Group A2. Joy Lai won Women’s Singles for Australia. The result means that England’s wish will come true as they face Group A1 winners, China, for the overall group honours.

“We’re pleased our guys came out confident and performed well. We came here wanting to play the top nations and now we get a chance to do that,” said England coach, David Lindley.

“Our guys are going to have to play freely. Their task is to play their best level against the best in the world and see what happens. We are not under any illusions that we are favourites so we can just play relaxed and have a go.” 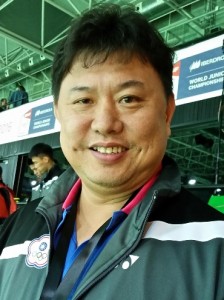 As his players get primed for the latter stages of the tournament, Chinese Taipei manager Liao Wei Chieh was reluctant to consider if they could match their best-ever third-place finish last year in Peru.

“It’s a big challenge. We could meet China in the quarter-finals so that would be extremely tough,” he noted following his team’s 4-1 success against Russia to win Group B2.

Chinese Taipei only faltered in the first match of the tie, with Rodion Alimov and Alina Davletova defeating Hu Ling Fang and Su Li Wei 21-18 21-14. It was smooth sailing thereafter. Their next assignment will be Poland to determine who wins Group B. The latter beat Belgium and Romania 4-1 each to win Group B1.

Elsewhere, the USA overcame Slovenia 4-1, Czech Republic won by the same margin against Belarus and last year’s hosts, Peru, blanked first-timers Georgia. All these nations will play for positions in the 52-team tournament which concludes on Sunday with the showpiece final for the prized Suhandinata Cup. 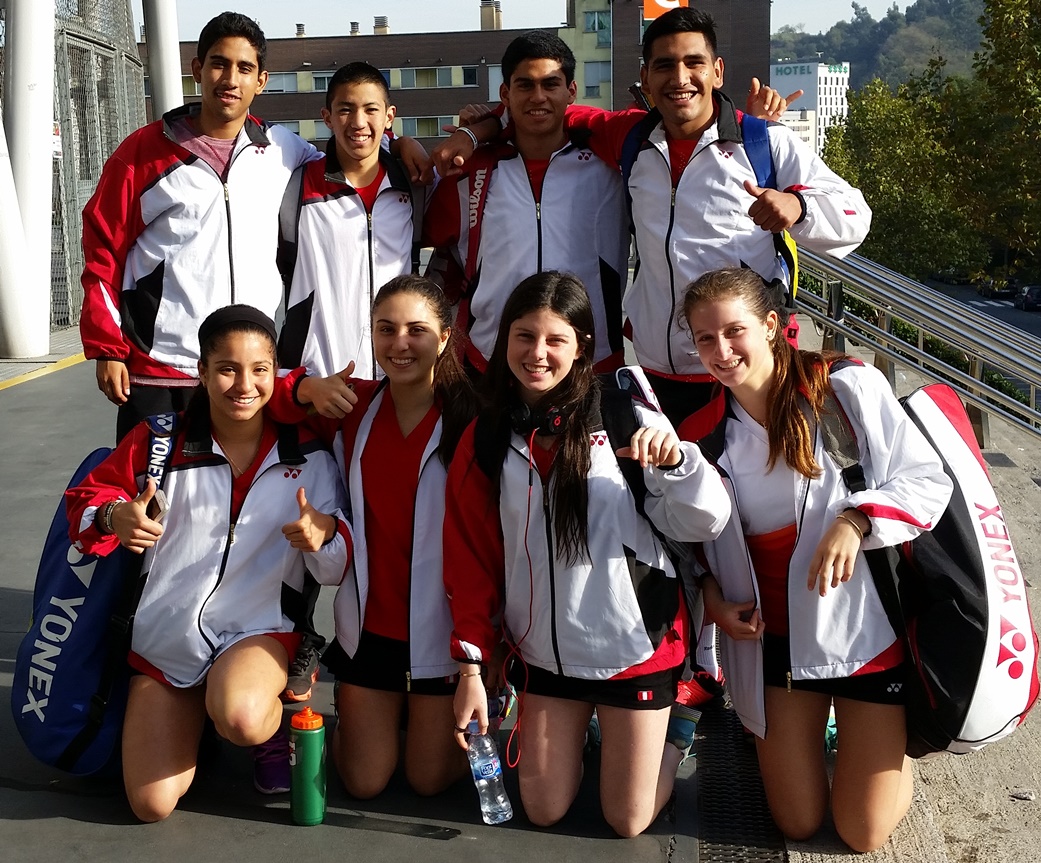