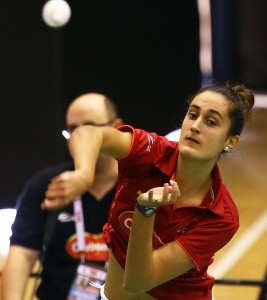 Playing on home turf in Bilbao, and with her parents, team-mates (featured image) and other well-wishers cheering loudly from the stands, the tall 18-year-old led by example, winning her Women’s Singles match – after the hosts lost the opening Men’s Singles encounter against Norway – and returning for the decisive Mixed Doubles clash with the overall tie locked at 2-2.

Azurmendi and Alex Alcala Dominguez came through 21-14 21-19 versus their Norwegian opponents Ole Herman Imset and Emilie Faarup Storvik to maintain Spanish ambitions of progressing deeper into the tournament. Home fans were on edge throughout the late-night battle in which Spain trailed 0-1 and again 1-2 as Norway wrested both Men’s Singles and Men’s Doubles but, playing in their first World Juniors, the inexperienced duo of Claudia Leal and Cristina Poy Granados proved worthy of their selection in the do-or-die Women’s Doubles match.

Despite squandering a 17-13 lead in the second game, the Spaniards regrouped to clinch the decider in their 21-18 22-24 21-16 triumph over Emilie Faarup Storvik and Emilie Sotnes Hamang. Massive cheers erupted as the match was sealed to draw the hosts level, leaving Azurmendi and Alcala to do the rest.

“It was a hard tie against Norway. I think we played quite well and it was good to start the tournament with a win and I hope we can play well

tomorrow again,” said a beaming Azurmendi whose hometown is an hour’s drive from Bilbao Arena where the tournament is being held.

“I was shouting throughout the Women’s Doubles match. It was tough for them because they are young but they won that point which was very important for us. Then in the Mixed Doubles we were very motivated to win.”

However, the Spanish captain’s exuberance was tempered by the fact that they face a stiffer challenge tomorrow afternoon against last year’s runners-ups, Indonesia, in the Group F1 decider (Indonesia already having beaten Norway earlier today).

“It will be more difficult than today. I hope we can win some matches against Indonesia and that we will have a lot of fans supporting us.” 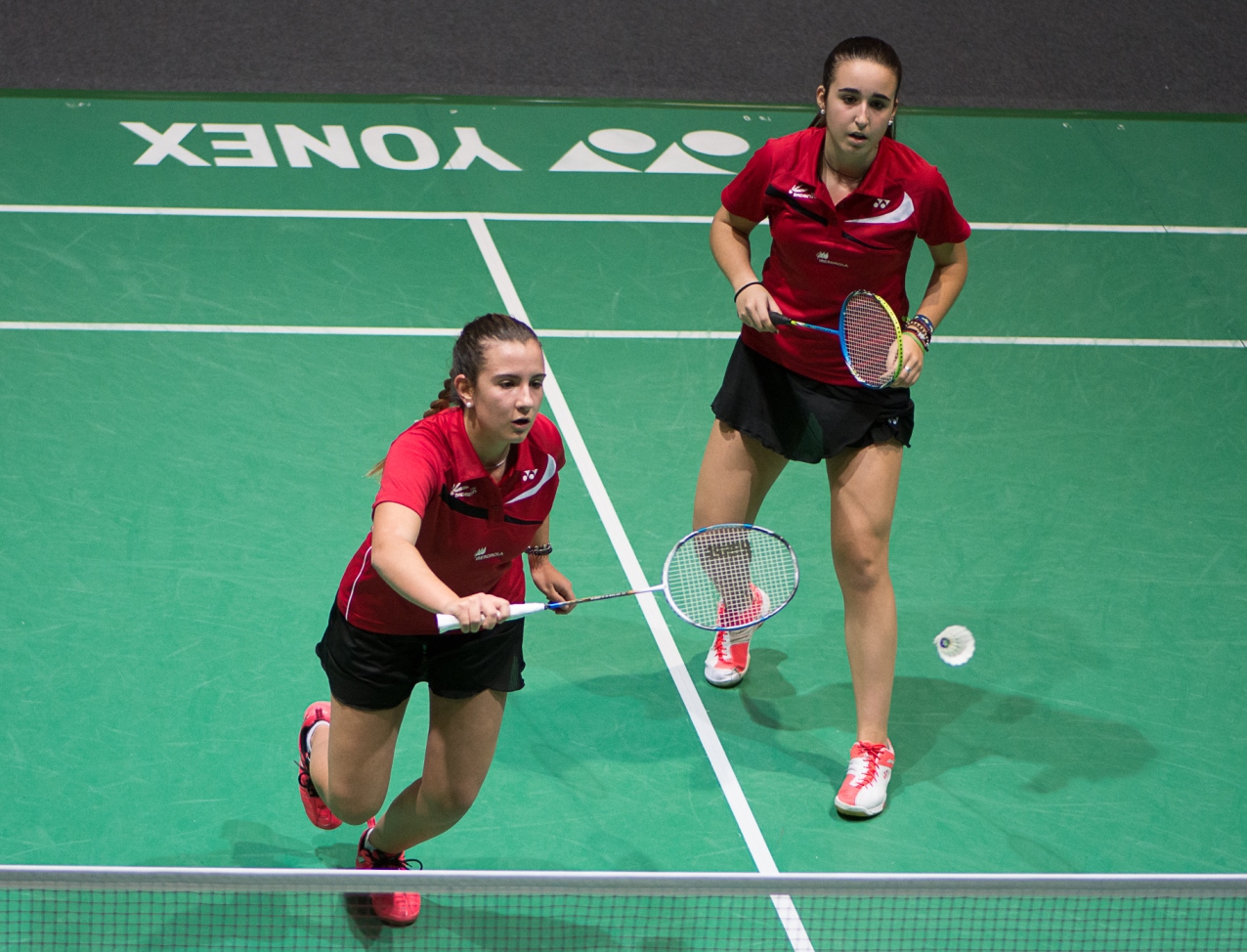 Meanwhile, the ‘Battle of Britain’ featuring England versus Scotland went to the English 4-1 overall with only Alexander Dunn able to breach the English armour in Men’s Singles. He rebounded smartly from dropping the first game to beat David Jones 11-21 21-19 21-12 in 43 minutes. Unfortunately for his team, Dunn was unable to repeat those heroics in Men’s Doubles with Christopher Grimley as Jones (partnered by Max Flynn) savoured sweet revenge, 21-16 15-21 21-18, in the match that won the tie for England.

England will clash with Australia to determine the Group A2 winners who would likely face top seeds China who are Group A1.

“Yes, there’s a big rivalry when it’s England and Scotland. There were some tricky matches and we thought Men’s Doubles might be one of those. We’re glad we got through it,” said England coach, David Lindley.

“We will pick a team which we think can beat Australia. We have the quality to do so but we know they have good players also. We want to have a crack at China. They are the best and we want to see where our level is.” 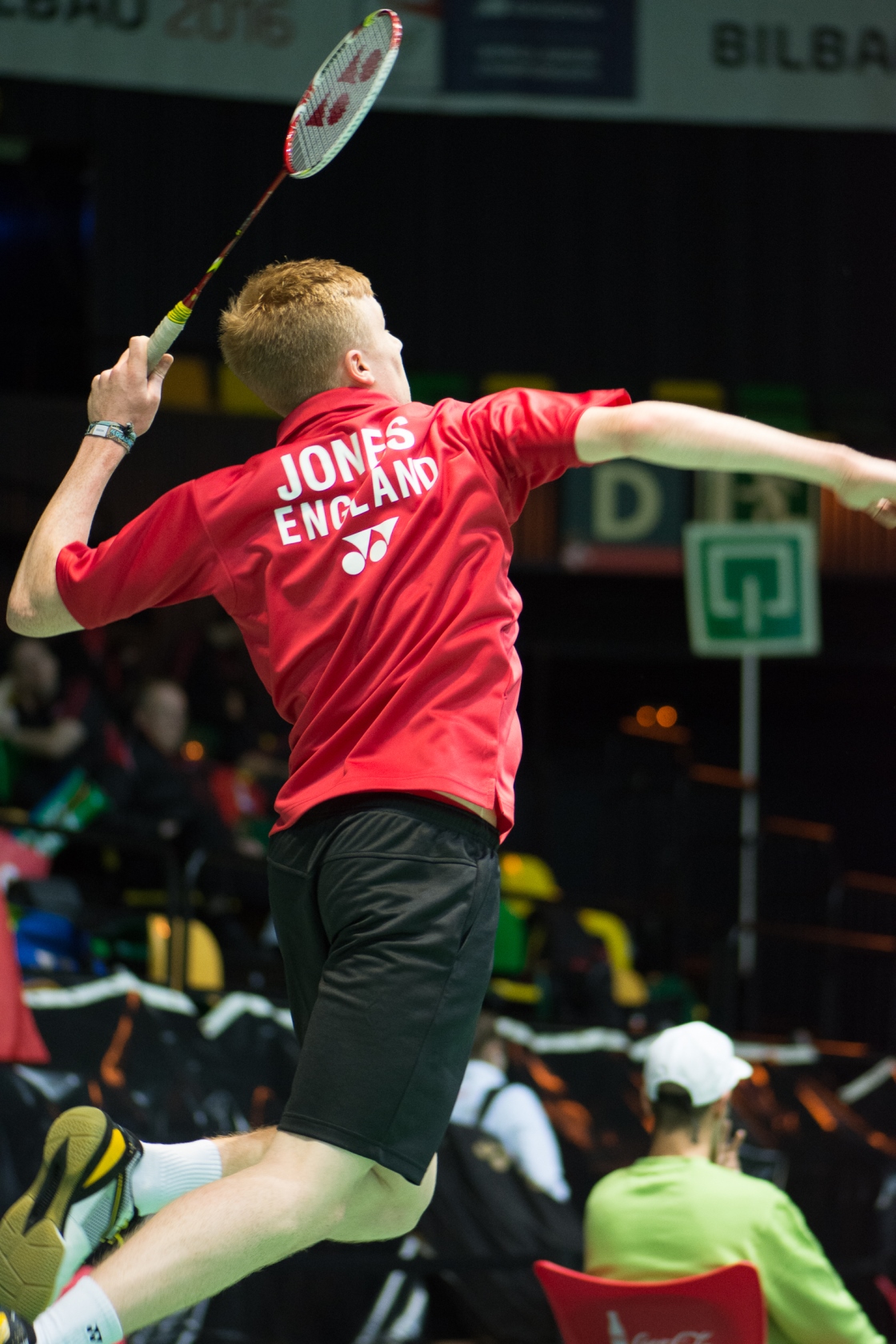