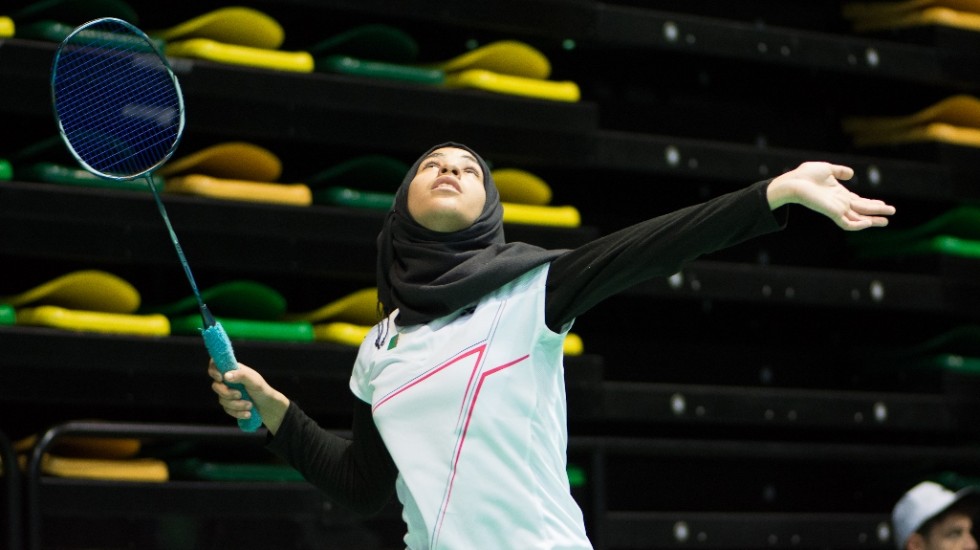 Australia edged Scotland in a dramatic tie that went down to the wire this morning as the BWF World Junior Mixed Team Championship got underway in Bilbao, Spain.

Playing in the opening round of the tournament at Bilbao Arena, Australia took the lead thanks to Mixed Doubles duo, Huaidong Tang and Janet Son, who beat Matthew Grimley and Eleanor O’Donnell (21-15 15-21 21-17). However, the Scots quickly evened the proceedings, Alexander Dunn brushing aside Kai Chen Teoh in Men’s Singles, 21-9 21-11.

Joy Lai put Australia back in front in Women’s Singles with a 21-10 21-14 victory over Toni Woods before Grimley made a triumphant return with his twin, Christopher, in Men’s Doubles. The 16-year-olds squeezed past Tang and Jacob Schueler, 21-17 13-21 22-20, in the penultimate match of the Group A2 tie.

Thus it was left to the Women’s Doubles clash to determine the winner as Lai and Tiffany Ho tackled O’Donnell and Ciara Torrance, with the Aussies prevailing 21-12 21-18 to take the tie 3-2 overall. 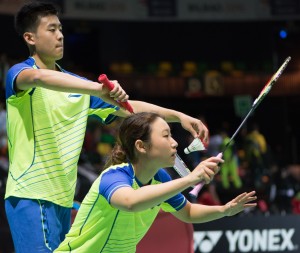 Meanwhile, all badminton’s big guns came through their first Suhandinata Cup encounters unscathed, with top seeds China cruising past Canada 5-0 as did Japan versus New Zealand, Korea against Sri Lanka, Indonesia versus Norway, Chinese Taipei versus Moldova, India against Netherlands, and Malaysia against Mexico. Russia also began well, blanking European rivals Hungary which coach, Nikolay Nikolaenko, termed a vital result as they are in a tough group with Chinese Taipei. 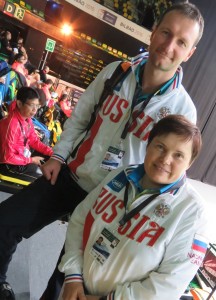 “We have some strong players in Men’s Doubles and Mixed Doubles but we have to wait and see how well we can do against Chinese Taipei. We didn’t play last year in Peru and this year we have new players, so it’s a big challenge,” he said.

Denmark surrendered one of their fixtures in overcoming Latvia 4-1 in Group D2. Niks Podosinoviks ousted Mads Muurholm (21-14 17-21 21-18) in Men’s Singles. The versatile Julie Dawall Jakobsen, who was one point from beating Olympic champion Carolina Marin in Women’s Singles at the recent Yonex Denmark Open, also starred for the Scandinavian country in Women’s Doubles with Amalie Magelund.

Reflecting on the event coming to Spain, Tournament Director Alberto Carazo said Badminton Spain and all its partners are “very excited” to host the two-week Iberdrola BWF World Junior Championships.

“It’s been a big challenge for us and we are ready. We are hoping many people will come to watch this event and see some of the best young players in the world,” he stated.

“Every morning we are inviting schoolchildren to come and watch. We want to use the World Juniors to promote badminton in this region.” 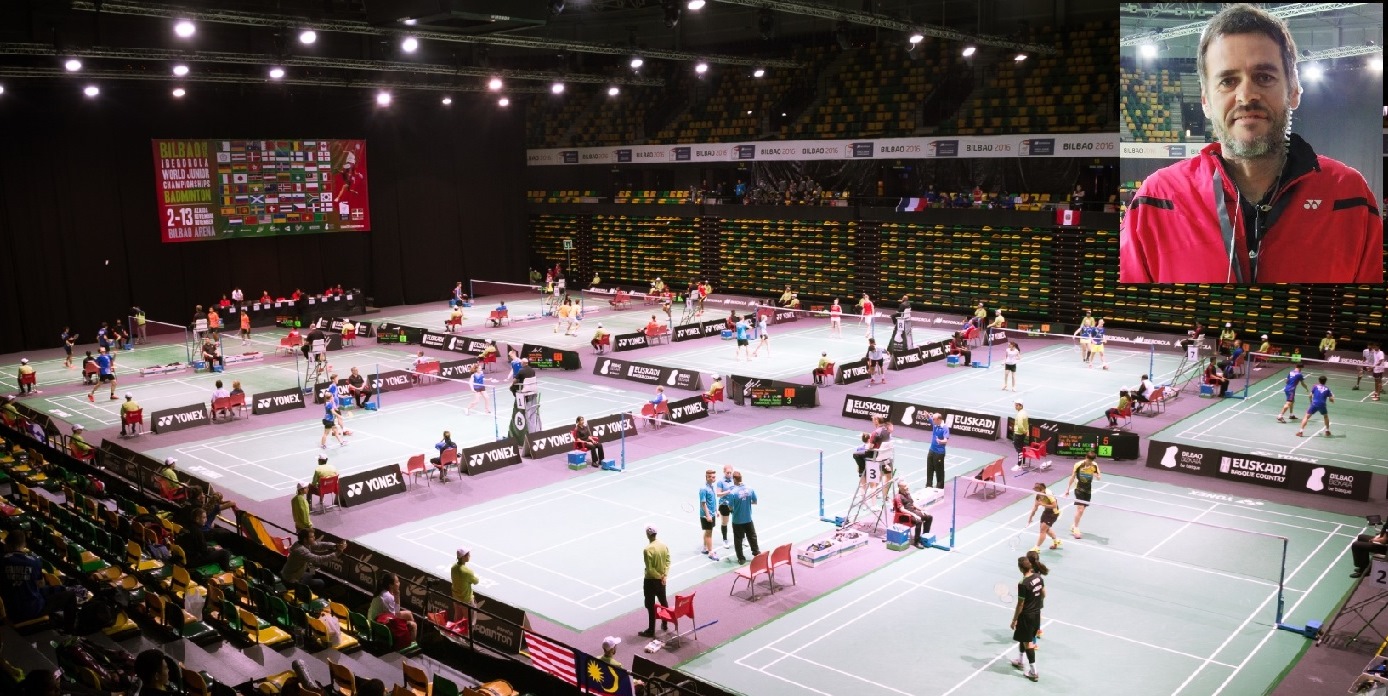