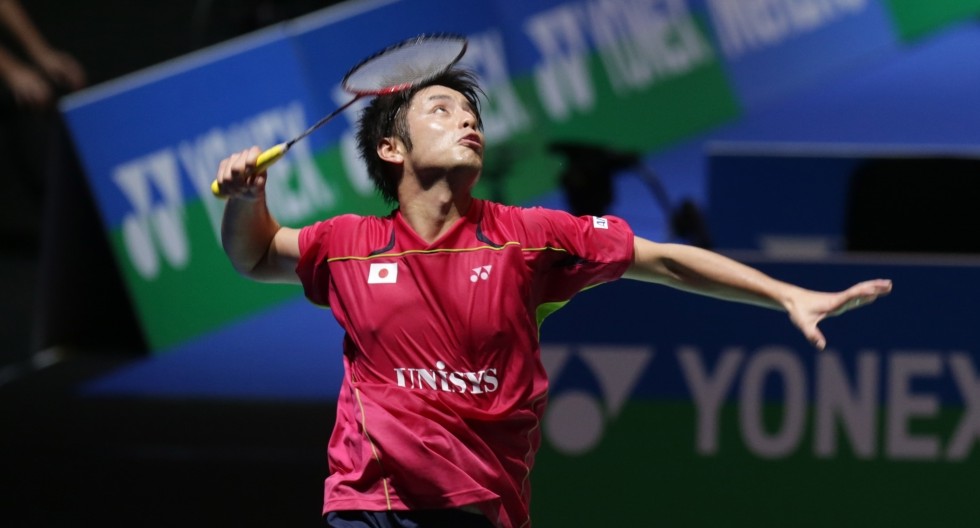 The 30-year-old Japanese doubles star’s last international tournament was on home turf at the Yonex Open Japan in September, where he and partner Endo lost in the second round.

Hayakawa (featured image) was part of the generation of players that steered Japanese badminton to new heights. His finest moment was the Li-Ning Thomas Cup victory in New Delhi in 2014: Hayakawa and Endo won four of five matches – including the pivotal second match of the final against Malaysia – to drive Japan home to their first ever Thomas Cup title. In individual campaigns he and Endo fell narrowly short of winning a Superseries despite making seven finals. 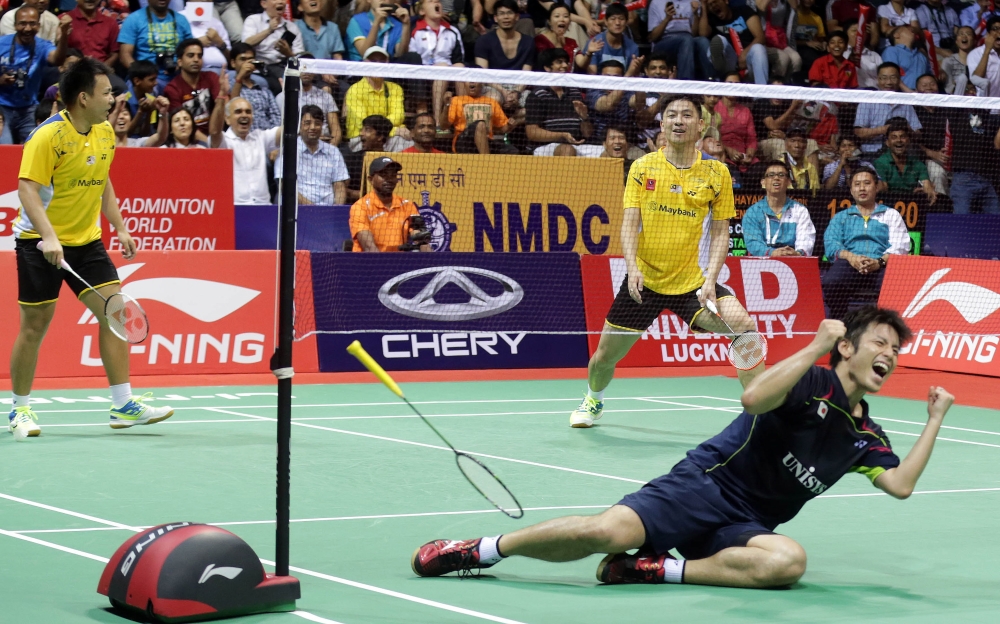 Kenichi Hayakawa celebrates after he and Hiroyuki Endo got the better of Malaysia’s Hoon Thien How and Tan Boon Heong in the second match of the Thomas Cup final. 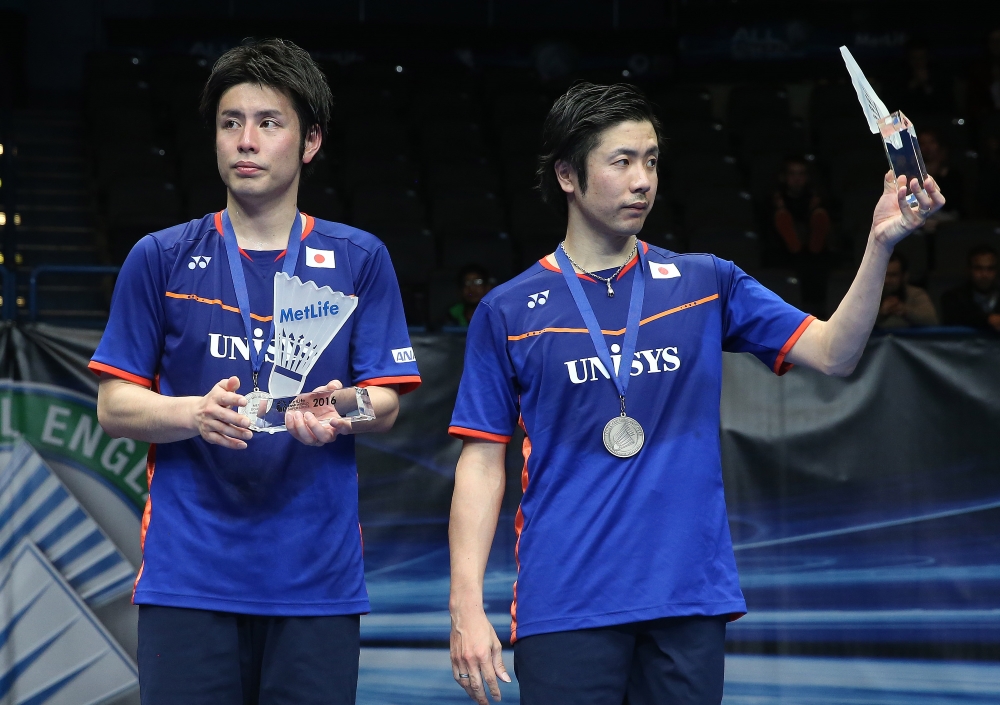 Hayakawa and Endo were destined never to win a Superseries title despite making seven finals. The last of these was at the Yonex All England 2016. 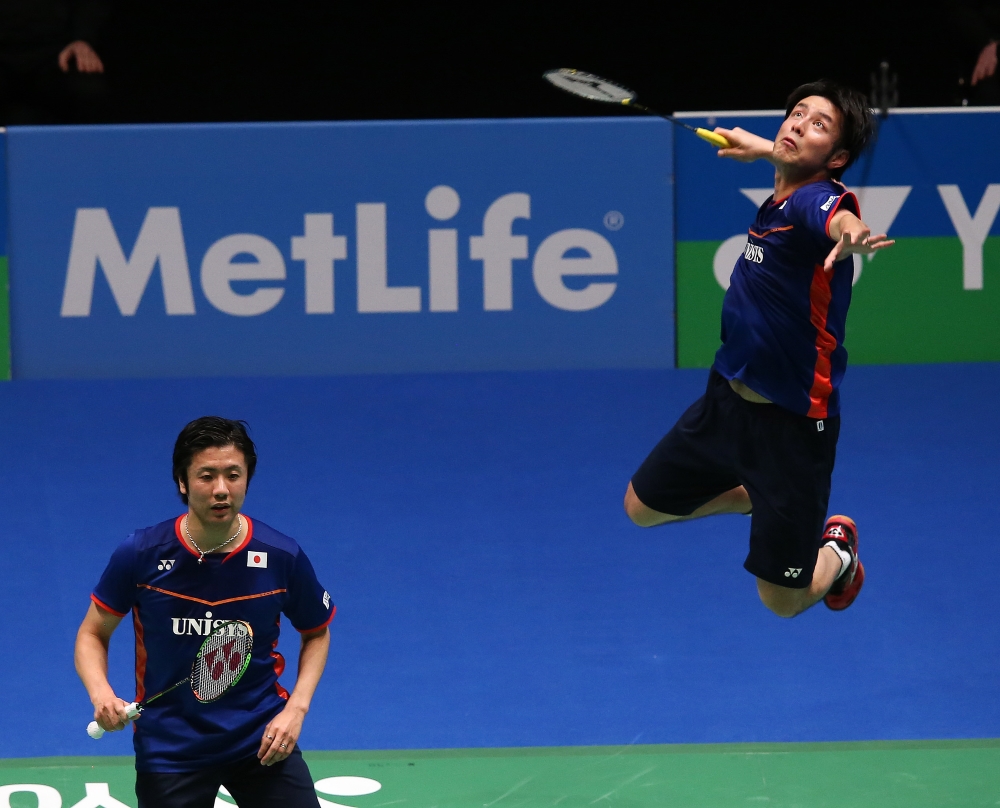