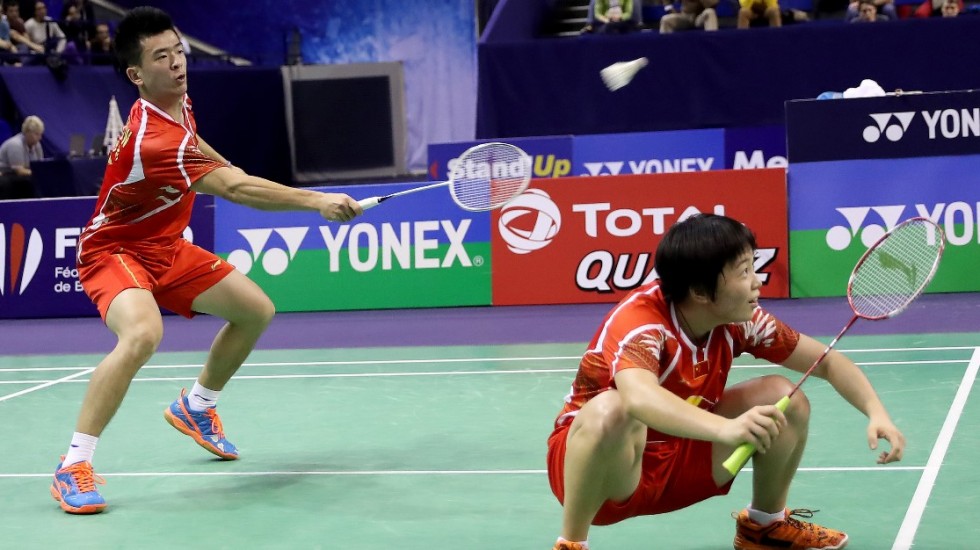 China has a new queen in doubles badminton!

If opponents were breathing a sigh of relief with the iconic Zhao Yunlei’s retirement, they better think twice.

Echoing her high regard for the champion shuttler, Chen Qingchen swept to her first doubles double on the MetLife BWF World Superseries tour today at the Yonex French Open 2016.

In the day’s opening match, she and Jia Yifan swiftly and decisively cut down the challenge of Korea’s Chang Ye Na and Lee So Hee in Women’s Doubles to register their first Superseries success together. Chen previously won the same category in Australia this season, partnering Bao Yixin.

Having led by one point at the interval, the Chinese went on a six-point rampage upon the resumption that sealed the opening game. They kept firing winners in the second game and, though the Koreans strung a few good points together, they were worn down by the ferocious onslaught from the opposite side; the final score: 21-16 21-17. 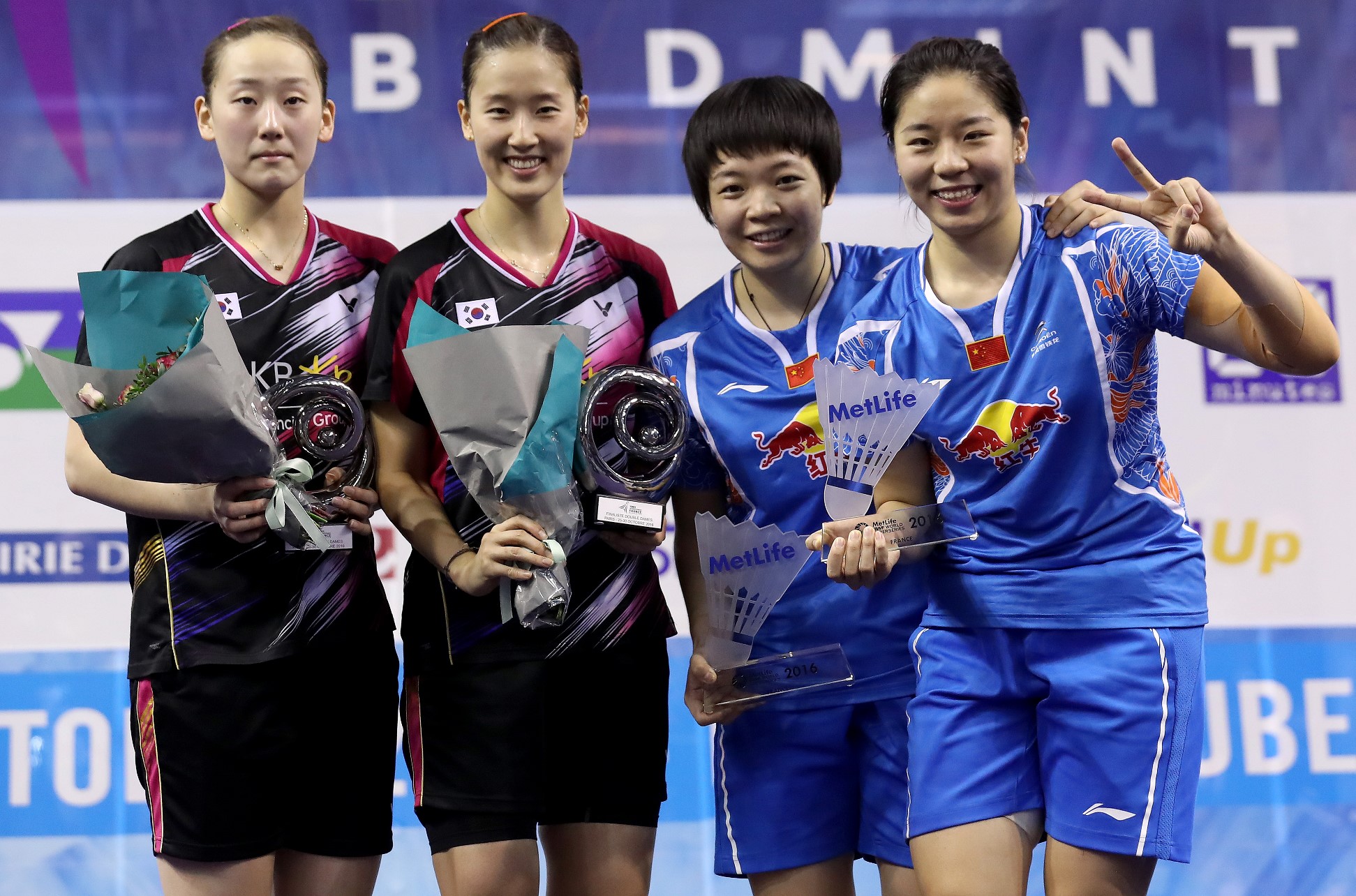 The two-time World Junior champions had introduced themselves in emphatic fashion on the big stage.

Chen returned to grab the Mixed Doubles championship with Zheng Siwei, toppling last year’s Paris winner, Ko Sung Hyun and Kim Ha Na, 21-16 21-15. The Korean top seeds and world No.1 pair said they were simply overwhelmed with the power and pace of their opponents.

Revelling in the spotlight, 19-year-old Chen told media she was “very excited” to notch her first double triumph in the Superseries and has ambitions of emulating Zhao’s excellence.

“I want to study Zhao Yunlei and play like her,” she declared smiling. 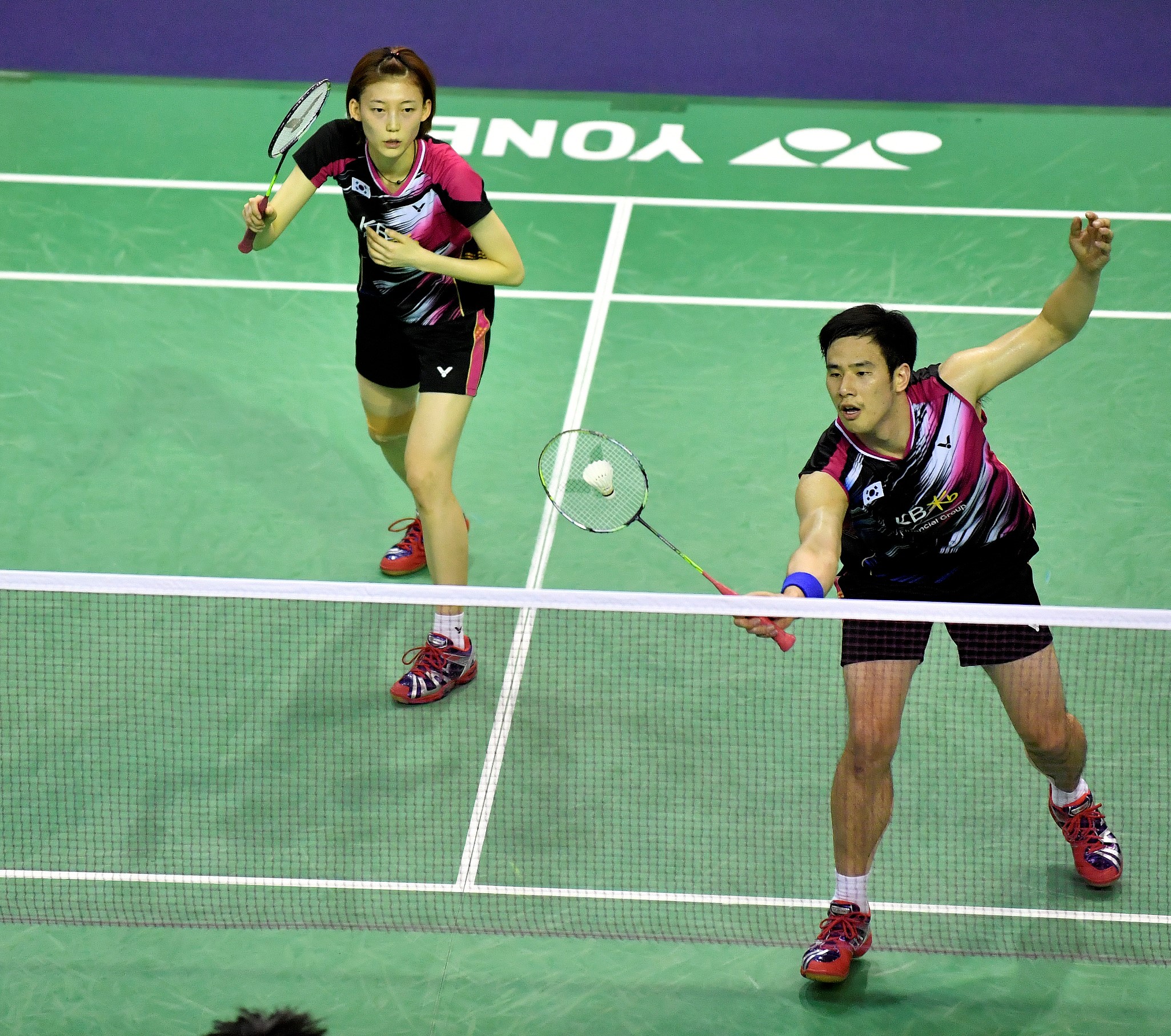 Chen and her respective partners gave an insight to their match preparation, revealing they spend a lot of time watching their rivals’ matches and determining what it takes to defeat specific pairs.

“We are continuing to learn from other players and about other players. We hope we can win again before this year’s Superseries is done,” said Jia

Asked if her training regime differs from her peers given the number of matches she plays, Chen replied that she focuses on her physical condition.

Jia laughed and chipped in: “She eats and sleeps more.”

Meanwhile, Denmark’s Mathias Boe and Carsten Mogensen savoured an emotional return to winners’ row, taking their third French Open title. Unfortunately, their Men’s Doubles success came due the retirement of Bodin Isara and Nipitphon Phuangphuapet as Isara could not continue playing with a painful left knee. 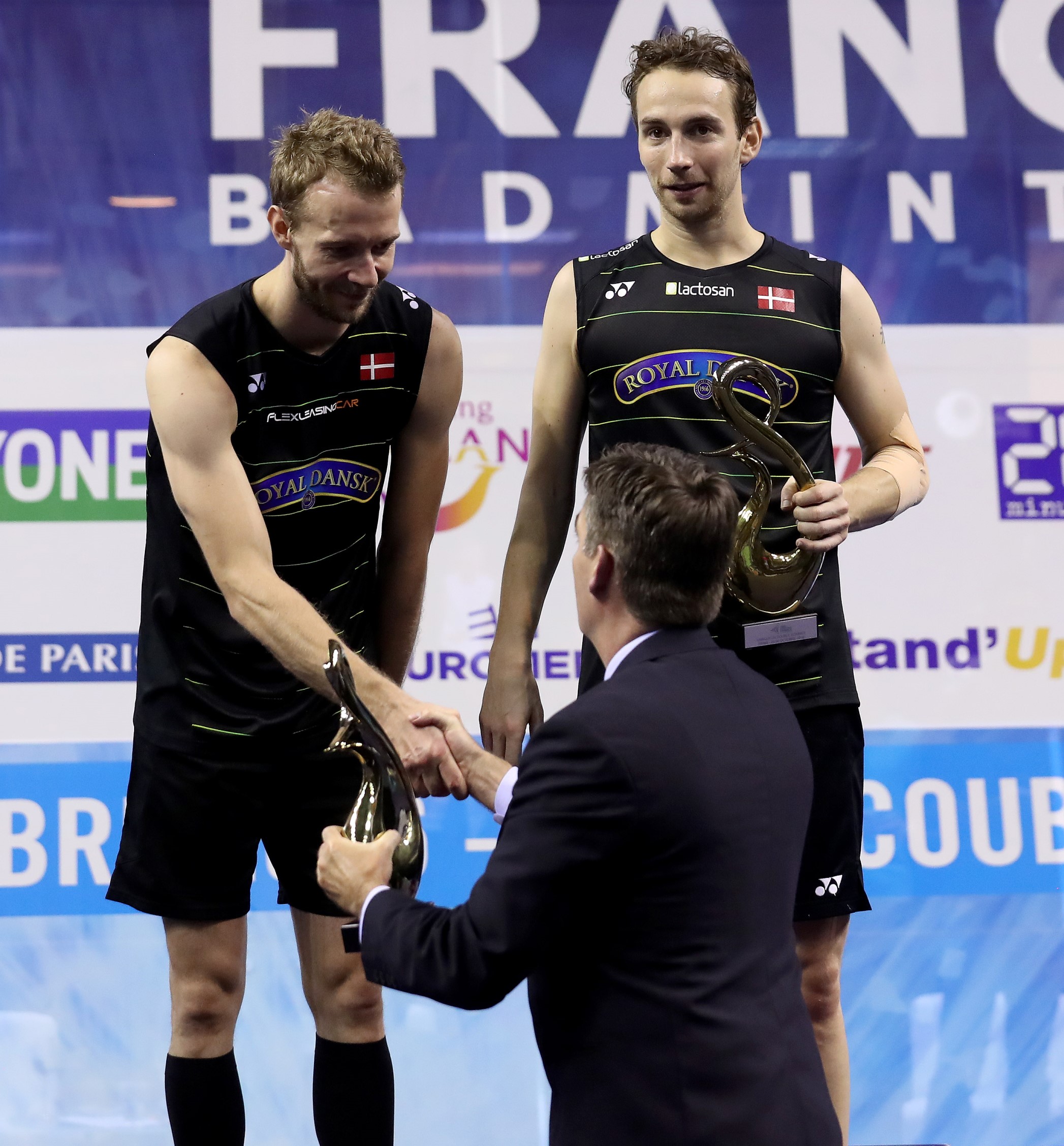 Knowing his ailing condition, Isara and his partner desperately tried to win the match in straight games but could not overcome the experienced No.2 seeds in the second game, having wrested the first. The finely-poised battle was stopped early in the decider – 19-21 21-18 3-0 retired – as Isara fell to the court in agony.

“We feel sorry for Bodin – such an amazing player. This is not how we want to win it. I think we would have had a good chance in the third game. They looked tired and we were confident with the start of the third game,” said Boe, pleased to get his hands on the prize trophy again.

Reflecting on the hard graft which is has taken to get back to being among the world’s best players, in the aftermath of his aneurysm in February, Mogensen said his comeback was “like climbing Mount Everest”.

Even now there are still challenges as the 33-year-old was in hospital last Monday with low blood sugar, unsure he would even compete in Paris. Again, after the first two rounds, the Danes considered withdrawing from the quarter-finals but their tenacity and desire for badminton kept them going.

“It’s amazing to do it here in this fantastic stadium. It’s one of the best atmospheres on court,” said Boe, just as the packed arena erupted in a massive cheer again.

“It’s our first (Superseries) win of 2016 and we are extremely delighted.”