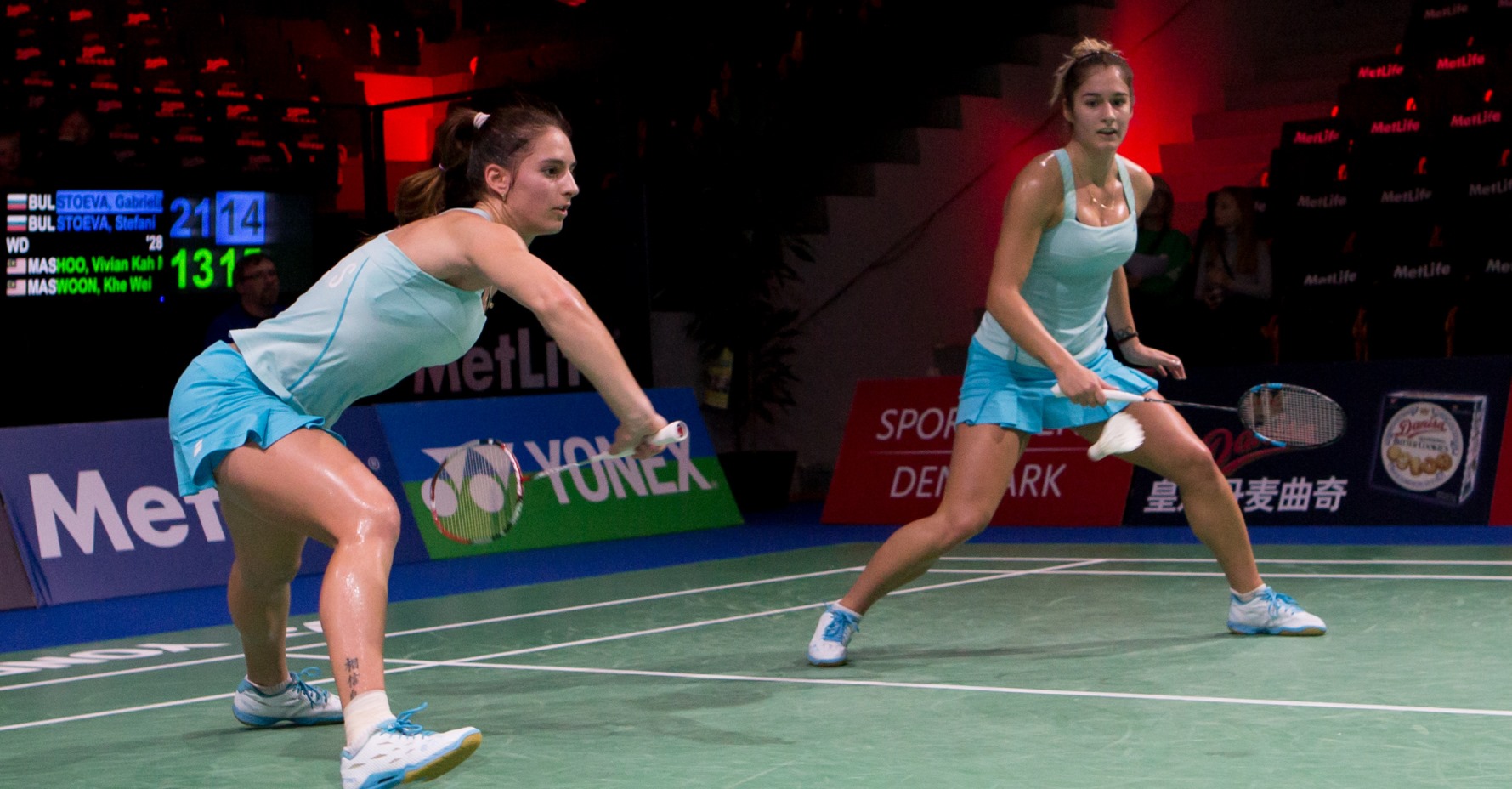 Wily veteran Lee Hyun Il deftly dismantled Viktor Axelsen in the nightcap match of the Yonex Denmark Open this evening, condemning the hometown star and his fans to a nightmarish slumber.

it when the towering Men’s Singles athlete whizzed through the first game 21-7.

Point by point, the unflappable Lee worked his way into the proceedings as an ominous feeling that yet another Rio 2016 medallist was about to have their bubble burst, being yanked back to on-court reality. Spectators had already witnessed the demise of Olympic gold medallists, Tontowi Ahmad/Liliyana Natsir (Mixed Doubles), and Women’s Singles silver medallist, PV Sindhu; only a bronze was needed to complete the set.

And so it happened that Axelsen – who has gotten past his elder compatriot, Jan Jorgensen, and the likes of Chen Long and Lin Dan – found himself undone by a player whose heyday has come and gone. When his reverse drive strayed wide to seal his frustrating fate, the 22-year-old could hardly wait to retreat from the spotlight, baffled at how things unravelled so horribly in his own backyard.

“I was prepared for three games. I tried to make Viktor use a lot of energy, to tire him out. He looked slow at the start of the third game and, from then, I was confident I could win,” said 36-year-old Lee.

Earlier, the well-oiled machinery of Boe and Mogensen overpowered the individual brilliance of Fu Haifeng and Xu Chen in a high-flying, hard-smashing duel. The Danish pair prevailed in straight games versus the newly-minted Chinese partnership featuring the two-time Olympic Men’s Doubles champion and his team-mate better known for his Mixed Doubles exploits. A packed arena cheered as the local standard-bearers manoeuvred smoothly around the court, finding gaps for winners and instinctively knowing each other’s next move while Fu and Xu were caught out on various occasions in the 21-10 21-19 defeat; displaying the trademark post-Olympics rust that those in the elite ranks have been trying to shake off since the MetLife BWF World Superseries resumed last month.

“It’s my hometown so we are happy for the extra support. We want to do well here,” said a beaming Boe, pleased to reach the quarter-finals of the Superseries Premier tournament.

If he was thrilled, then Fischer Nielsen/Pedersen were downright relieved. Once again, this seasoned pair fought back valiantly, denying Bodin Isara Quiet fans watched in disbelief as the Thailand pair sped to a 16-6 advantage; the home duo being totally outclassed. However, the foundations of the Danish about-turn started at the end of the first game as they began asserting themselves, pulling to within two points of their rivals before the Thais took the opening honours.

“It was a positive thing that we started the fightback in the first game, even though we lost it. That was very important because we were really struggling. It wasn’t fun to be down 16-6 in front our home crowd,” noted Pedersen, crediting spectators hugely for their reversal of fortune.

“The crowd was really important. We needed them, if not I think we would have been beaten in two games.”

While Isara and Amitrapai will rue their mistakes in the closing stages, their Women’s Doubles team-mates, Puttita Supajirakul/Sapsiree Taerattanachai, had no issues sealing an impressive win against No.6 seeds, Chang Ye Na/Lee So Hee; beating the Koreans 21-18 22-20. There was also a good outcome (21-13 21-19) for Bulgaria’s Stoeva sisters – Gabriela and Stefani (featured image) – versus Malaysia’s Vivian Hoo and Woon Khe Wei.

“We are very happy to be in our first Superseries Premier quarter-final. We are now training in Paris and playing with a club there and we see that we are improving, especially on the tactical side,” said elder sister, Gabriela. Another Thai in winners’ row was Tanongsak Saensomboonsuk who ousted China’s Tian Houwei – the frontrunner in the Men’s Singles race of the Destination Dubai Rankings – in straight games. Chinese Taipei’s Chou Tien Chen suffered a similar fate at the hands of a fired-up Brice Leverdez of France. Wong Wing Ki won the all-Hong Kong tussle against Ng Ka Long (21-17 21-10). These well-known faces are joined in the last eight by youngsters, Antonsen and Shi Yuqi, whose boldness is paying off well.

Meanwhile, Japan is assured of a Women’s Singles semi-finalist as Nozomi Okuhara and Akane Yamaguchi face each other tomorrow and their resurgent team-mate, Sayaka Sato, did the business against India’s Sindhu and now plays Hong Kong’s Cheung Ngan Yi. There will also be an all-Japan clash in Women’s Doubles as top seeds, Misaki Matsutomo/Ayaka Takahashi, oppose Naoko Fukuman/Kurumi Yonao.