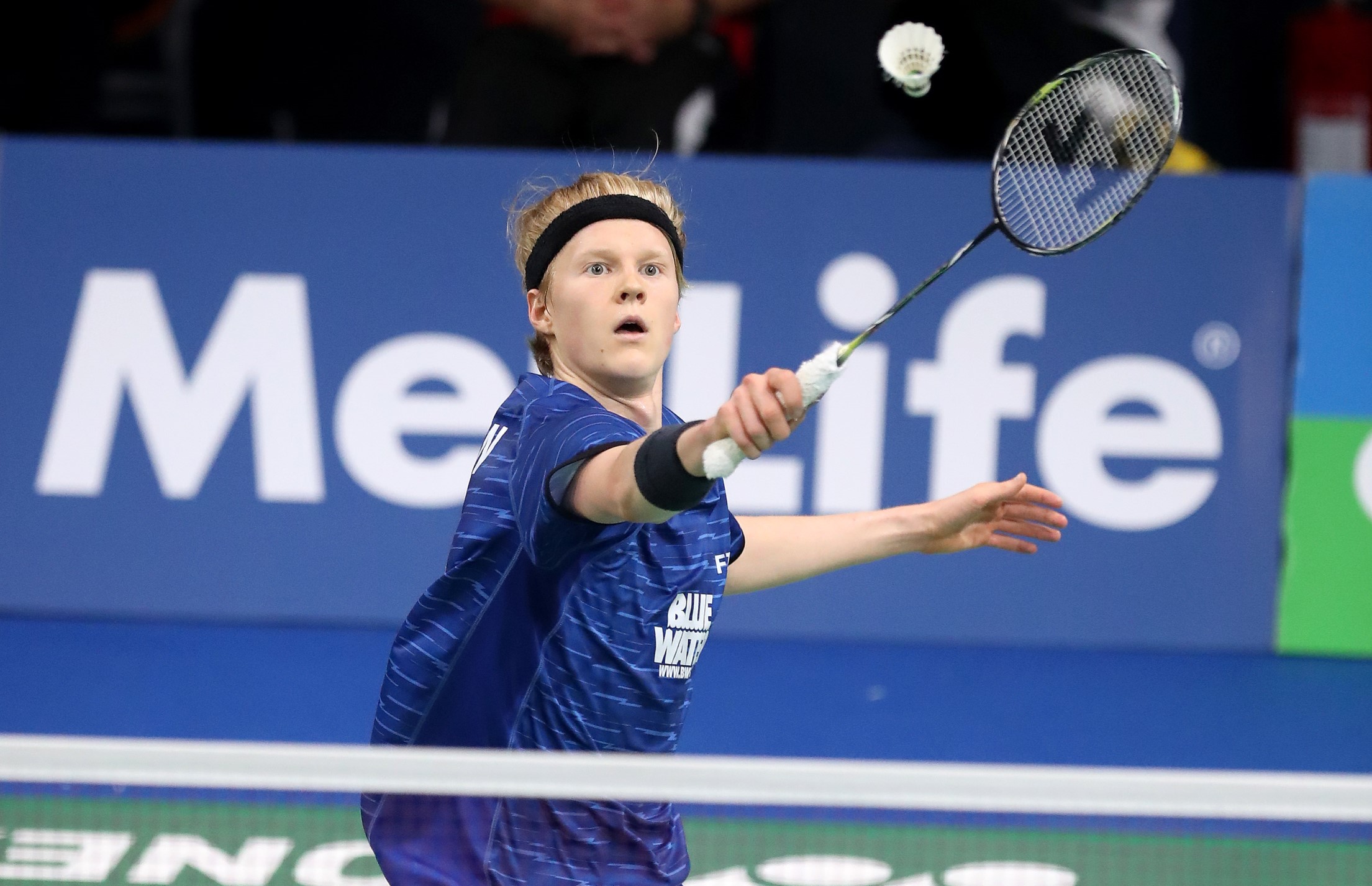 There was bitter-sweet revenge for Chris and Gabby Adcock in last night’s opening salvos of the Yonex Denmark Open 2016.

The England pair romped past Robert Mateusiak and Nadiezda Zieba – the same opponents who denied them a quarter-final place at the Olympic Games in August – to advance to the second round of the Mixed Doubles main draw.

Surrendering the second game, the husband-and-wife twosome sped clear of danger early in the decider with leads of 10-3 and 14-4 and cruised home 21-14 10-21 21-12, despite some late resistance from the veteran Polish partnership.

“We are really happy with this win. That puts Rio to rest!

“Obviously we had a close battle in Rio which we should have won but didn’t and now we win here with the help of a net cord when we didn’t need it. We could have used that luck in Rio,” rued Chris.

A nodding Gabby chipped in, admitting she was “a little emotional at the end” because of the memory of how their Olympic dream was snatched from them in Rio.

“They were better than us on the day in Rio. We have huge respect for them,” she said. “We’ve not won for a while since Rio and I hope tonight has kick-started our form again.” Also in winners’ row were Olympic gold medallists, Tontowi Ahmad/Liliyana Natsir, returning to the MetLife BWF World Superseries tour for the first time since their run to the top of the podium in Rio. The Indonesians comfortably downed Huang Kaixiang/Li Yinhui of China (21-12 21-11). Fortunes were not as good for Olympic silver medallists, Chan Peng Soon and Goh Liu Ying, who fell at the first hurdle when Chan twisted his left ankle in the second game versus Chinese duo, Li Junhui/Bai Yixin. Unable to continue, the Malaysians retired with the score at 21-17 4-5 to their rivals.

Chan said he felt “a sharp pain in his ankle during the warm-up but decided to continue with the match”. “I thought I could manage it but I couldn’t. I felt a snap in my left ankle. I sought medical help but even after that I could not go on,” he said.

There was also an early exit for Japan’s Kenta Kazuno/Ayane Kurihara, defeated by Bodin Isara/Savitree Amitrapai of Thailand (21-19 21-15).

Earlier in the day’s qualification round at Odense Sports Park, local youngster Anders Antonsen (featured image) marked an unforgettable first outing at the Denmark Open by advancing to the Men’s Singles main draw. The 19-year-old dispatched the experienced Scott Evans in straight games, 21-12 21-16, in 32 minutes before prevailing 21-14 21-9 against Sweden’s Matthias Borg in his second qualification match.

“It’s great to win here and get a good start. Scott can play well so I made sure not to give him any easy points. I wasn’t nervous and I am pleased with my composed performance,” said Antonsen.

He was joined in the main draw by Malaysia’s Chong Wei Feng, Khosit Phetpradab of Thailand and France’s Lucas Claerbout.