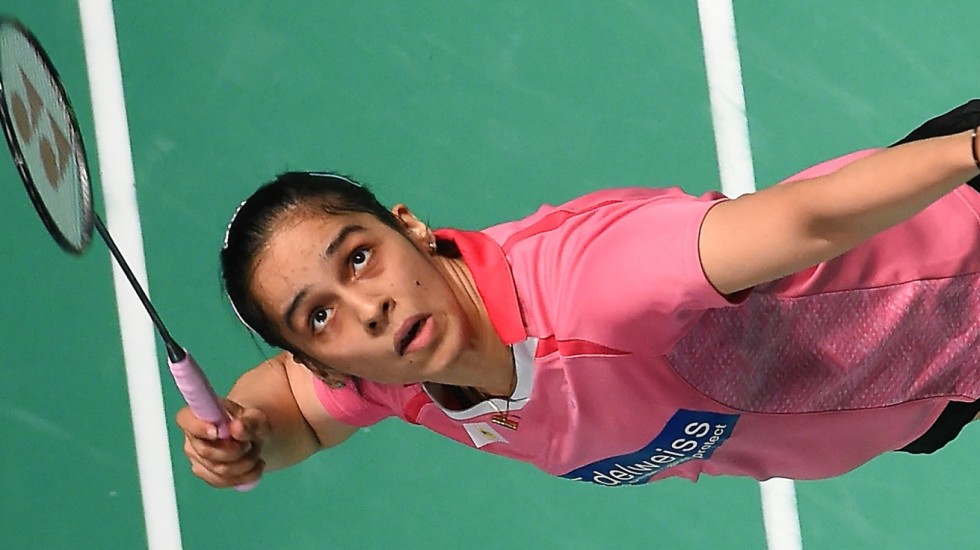 The Indian player’s appointment, confirmed today by the International Olympic Committee (IOC), was made in consultation with new Chair of the 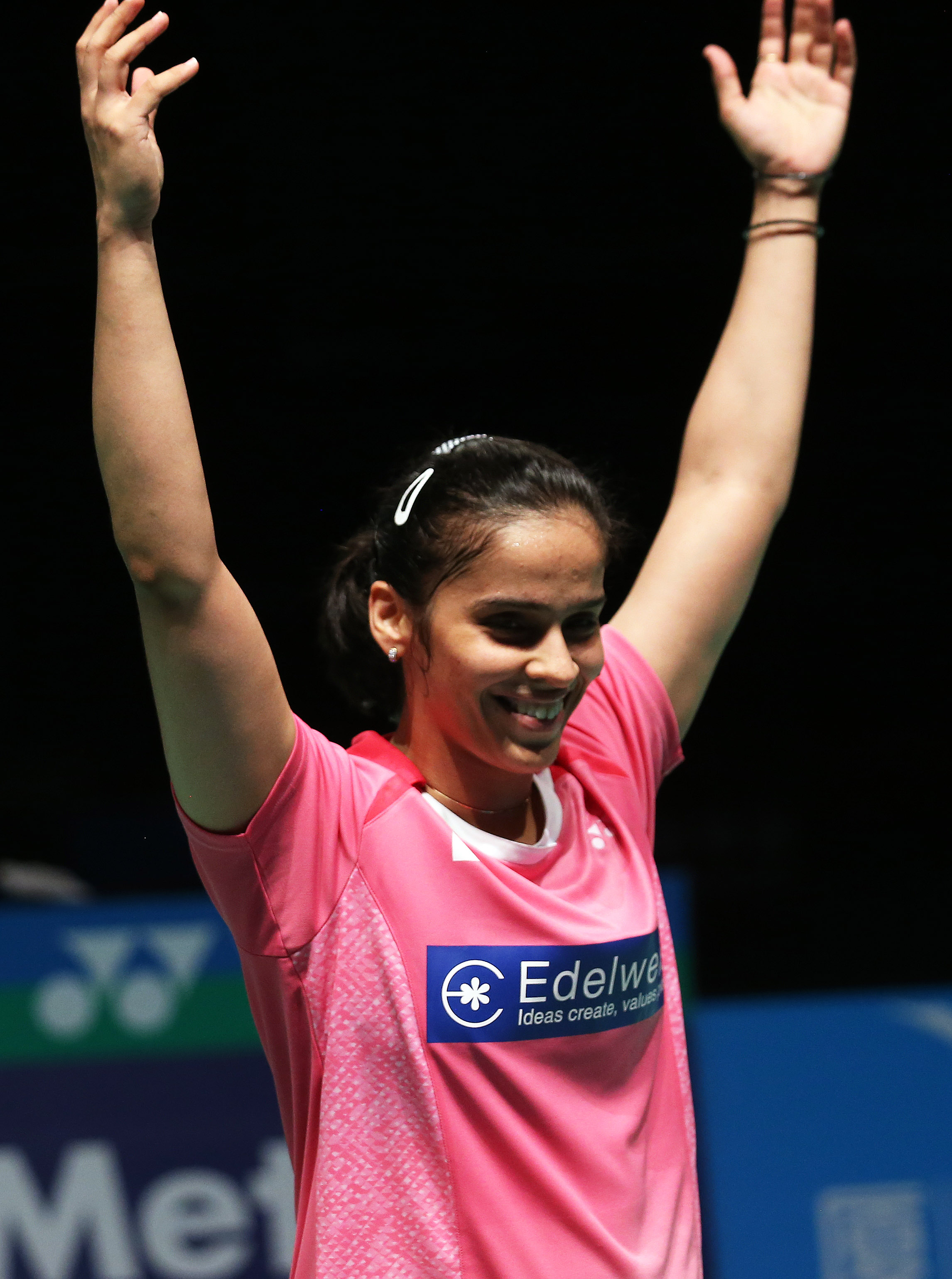 IOC Athletes’ Commission Angela Ruggiero “in order to ensure a balance between regions, genders and sports”.

The 26-year-old Women’s Singles athlete will be the first Indian on this body comprising 12 elected members plus a maximum of seven others appointed by the IOC President.

“I feel honoured and happy to be appointed to the IOC Athletes’ Commission, especially as the first athlete from my country to have this distinction of representing athletes worldwide,” said the London 2012 Olympic Games bronze medallist.

“I am humbled that President Bach has considered me worthy of this appointment and I wish to thank him for the confidence which he has shown in me. I will certainly give of my best in this new challenging role.”

Badminton World Federation President Poul-Erik Høyer congratulated Nehwal on her appointment, noting “it is a significant achievement for her and for badminton”.

“Saina has been a leading personality in our sport for some years and we are pleased that she has been given this opportunity to serve at a higher level – among the voices speaking on behalf of athletes – and we wish her well,” said Høyer who is also an IOC member.

News of Nehwal’s appointment coincided with her resumption of badminton practice following knee surgery and five weeks of rehabilitation for an injury which hampered her at the Rio 2016 Olympic Games.

“It’s been a good week for me and I hope this is a positive sign as I continue my recovery. I started practising today and I look forward to playing in China and Hong Kong,” said the world No.5 player. 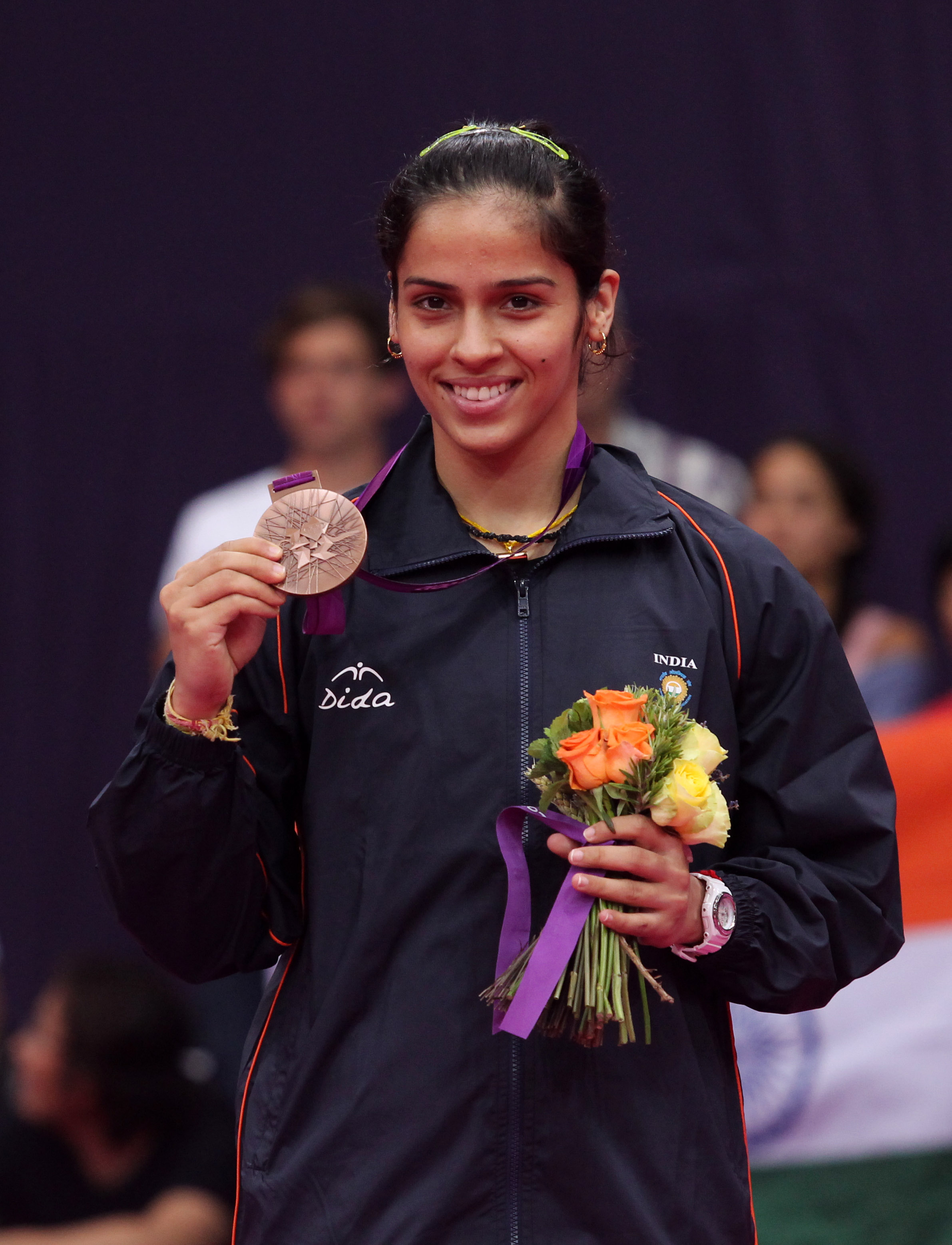 Meanwhile, the other three athletes appointed by Bach yesterday were: Luis Scola (Argentina); Aya Medany (Egypt); and Nadin Dawani (Jordan). Like Nehwal, they were among 23 candidates in the election for the IOC Athletes’ Commission which took place during the Rio 2016 Olympic Games, with the four athletes with the highest number of votes being elected.

Reflecting the Olympic Agenda 2020 goal of placing athletes at the heart of the Olympic Movement and strengthening the support to athletes, the IOC Athletes’ Commission serves as a link between athletes and the IOC, supporting them both on and off the field of play. Its goal is to ensure that the athletes’ viewpoint remains at the heart of the Olympic Movement’s decisions. The Commission members are involved in many key IOC activities, including: the process for evaluating Candidate Cities seeking to host the Olympic Games; the composition of the sports programme for the Games; and the protection of clean sport.