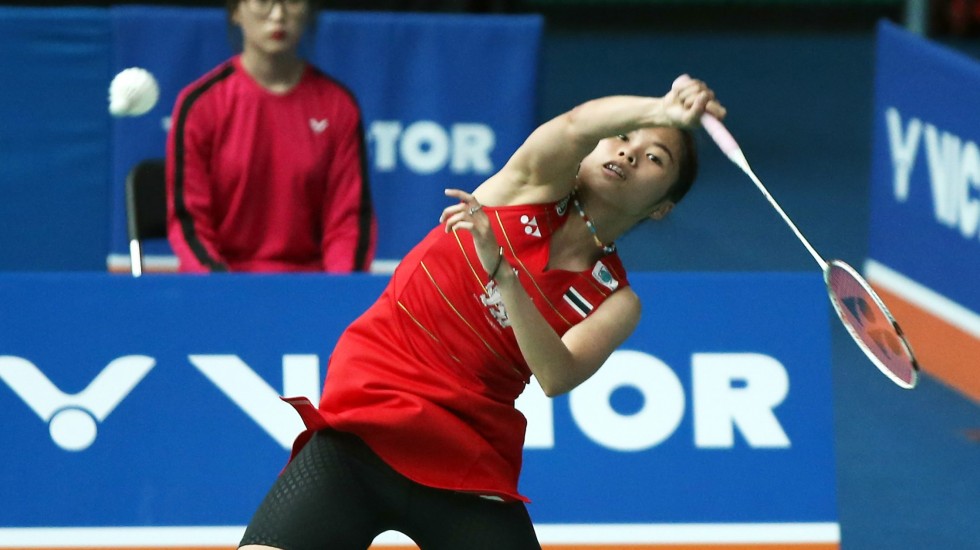 Teenaged Women’s Singles stars made all the right moves in the two MetLife BWF World Superseries events in Asia following the Rio Olympics.

Japan’s Akane Yamaguchi and China’s He Bingjiao are only 19, but they already have racked up impressive results at the Superseries level. While Yamaguchi has justified expectations following her earlier Superseries win in 2013, He Bingjiao is a relative newcomer to the elite level.

The Youth Olympic Games champion in 2014 (coincidentally she beat Yamaguchi in the final) showed the nerves of a seasoned pro to overcome three match points against Thailand’s Ratchanok Intanon in the quarter-finals of the Yonex Open Japan. The young Chinese left-hander proceeded to upset senior compatriot Sun Yu in the final and record her first Superseries triumph. 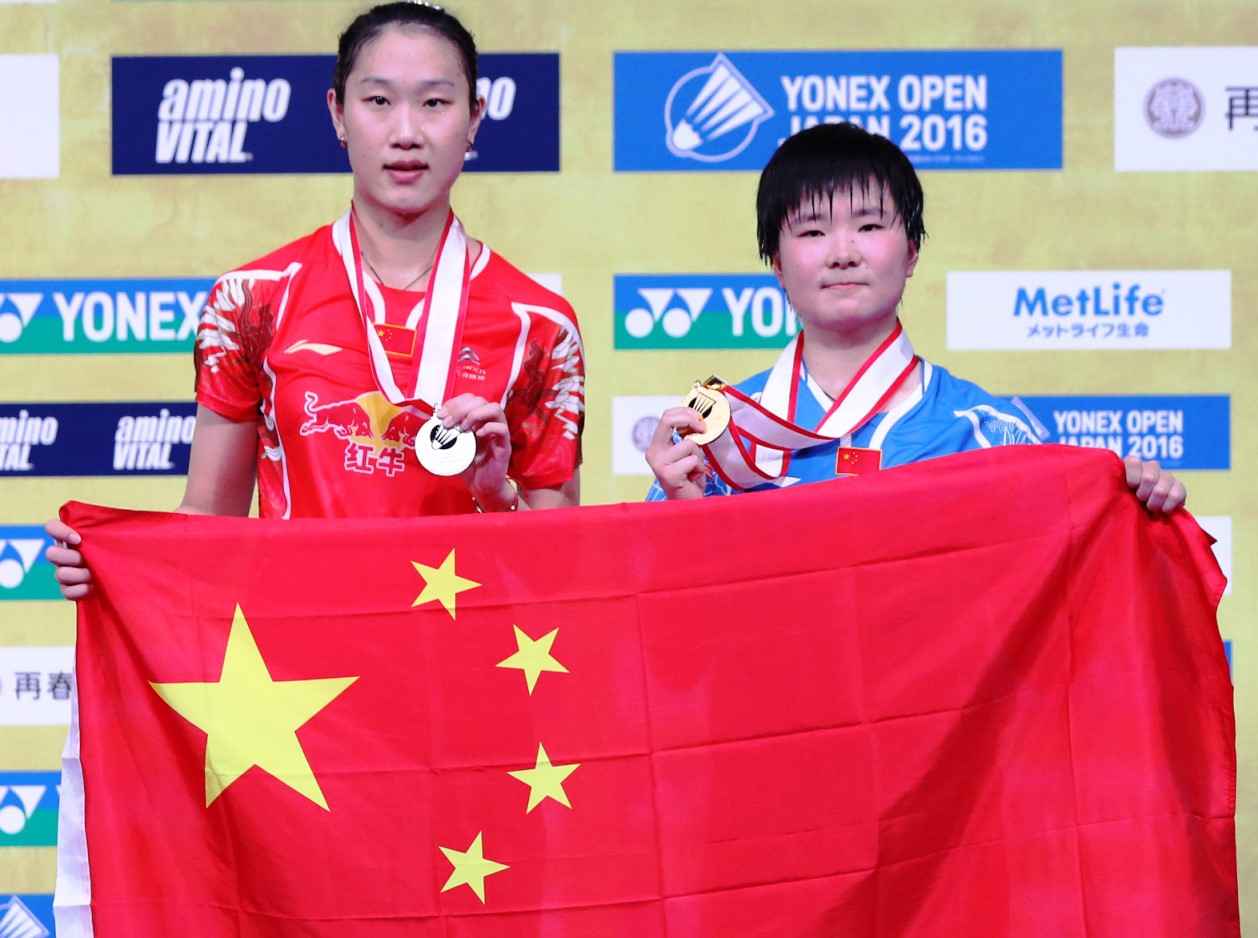 A week later, it was Yamaguchi’s turn to stage a comeback against home favourite Sung Ji Hyun in the Victor Korea Open finale. The Superseries title was Yamaguchi’s first in three years.

Both He Bingjiao and Yamaguchi moved up three spots in the Destination Dubai Rankings after their victorious campaigns; He into sixth position 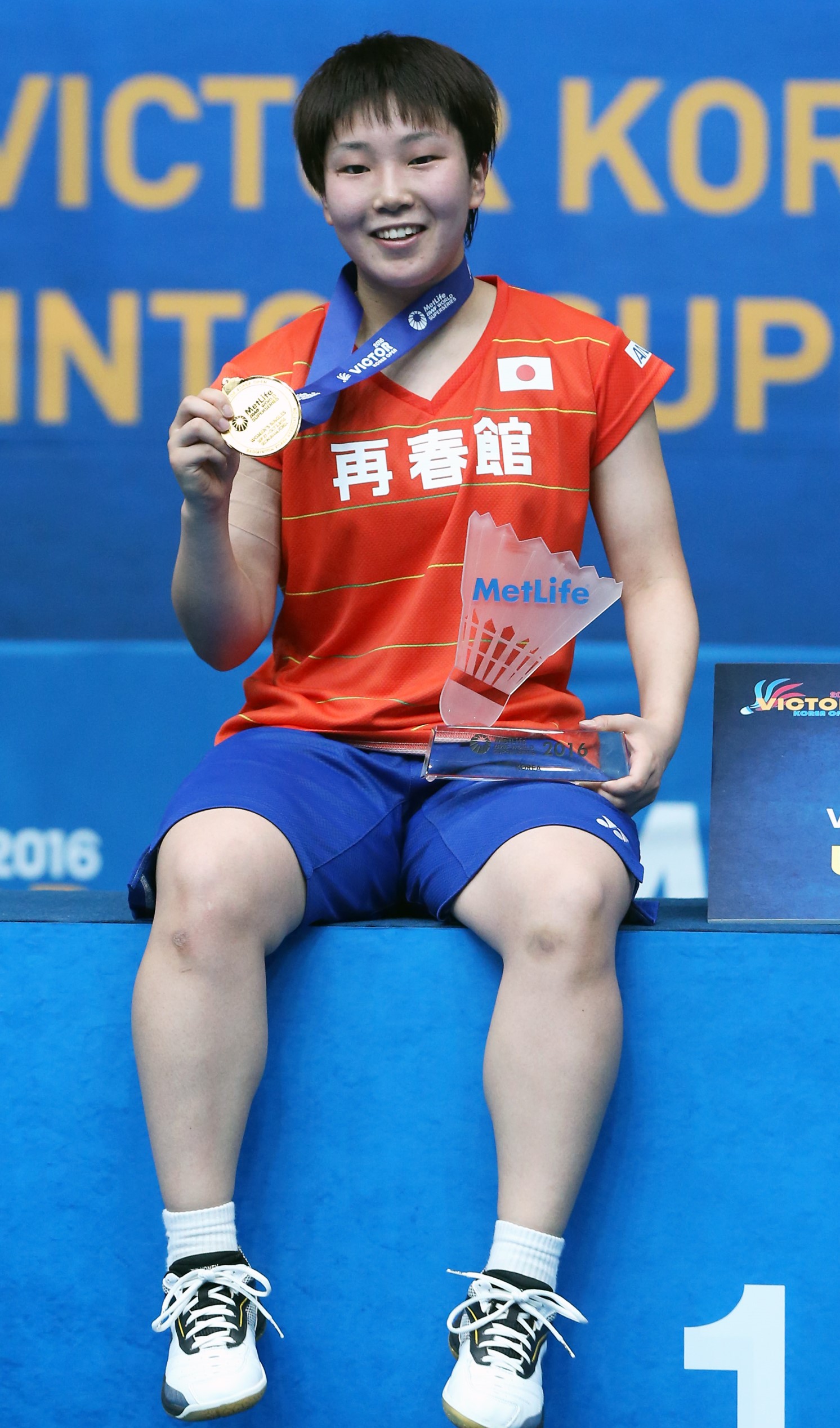 and Yamaguchi into third. The top eight players at the conclusion of the 12 Superseries will qualify for the Dubai World Superseries Finals (14-18 December) at Hamdan Sports Complex.

Thailand’s Ratchanok Intanon (featured image) continued her reign atop the rankings, thanks to her three Superseries wins earlier this season, followed by Chinese Taipei’s Tai Tzu Ying, who was rather lacklustre in Japan and Korea. India’s Saina Nehwal missed the Asian leg as her recovery from knee surgery continues and fell a spot to fourth. Sun Yu’s runner-up finish in Japan saw her move into fifth, while Sung leapt five places into seventh. The latter nearly had her hands on the title with a characteristically graceful performance before she succumbed to a combative Yamaguchi.

Reigning Dubai champion, Nozomi Okuhara, who lost her first match to Yamaguchi in Japan, is in eighth, ahead of Li Xuerui (China, 9) and Olympic champion Carolina Marin (Spain, 10).

Japan’s Minatsu Mitani was back in the limelight in Korea, after a prolonged absence. Her semi-final finish in Korea – she battled past He Bingjiao in the second round – helped her rise eight places into No.11. Mitani will have plenty of motivation to keep that standard, as she will need to overtake either of her two Japanese compatriots in the top 8 to qualify for the Dubai World Superseries Finals. 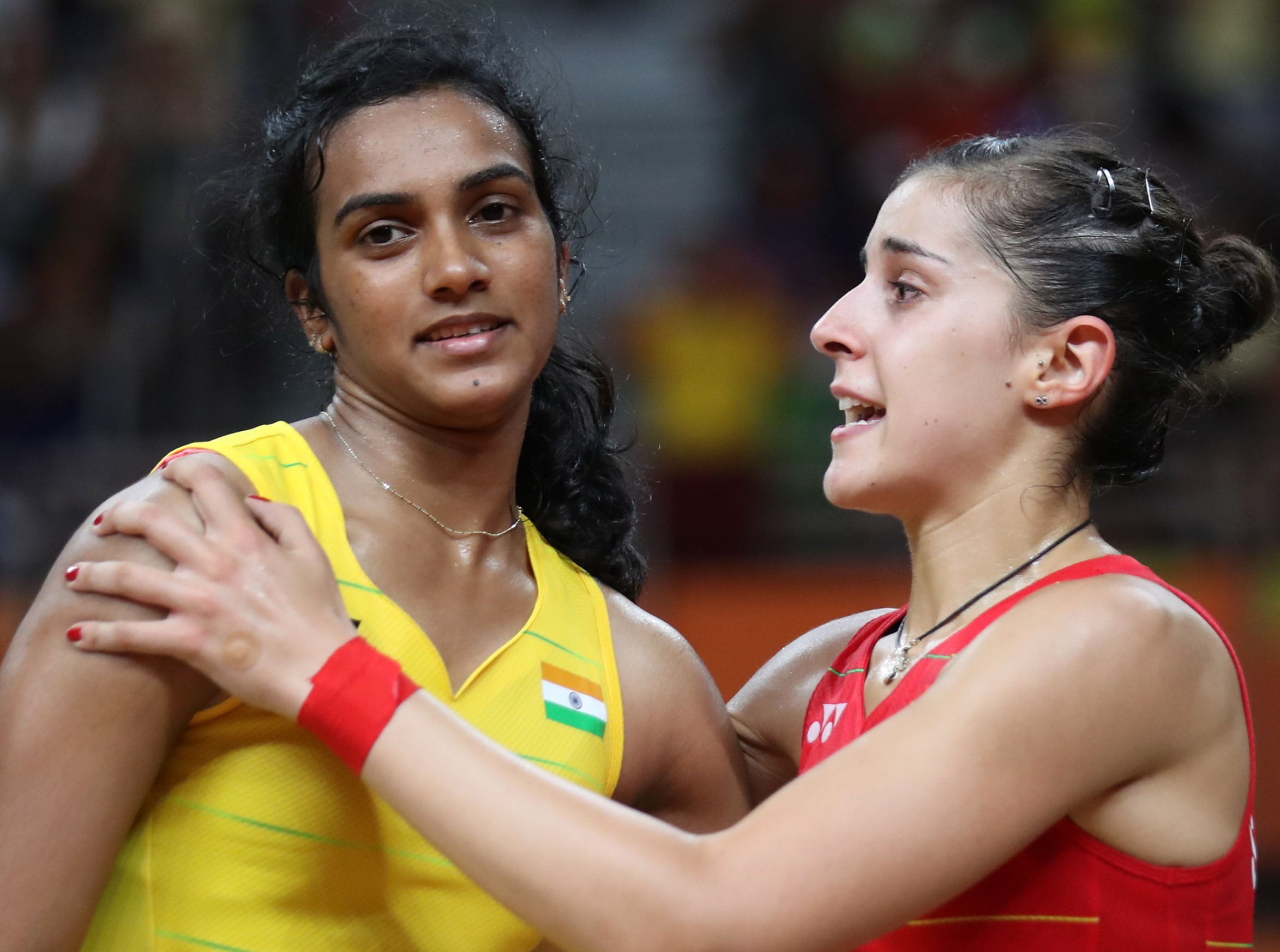 PV Sindhu will look to use the momentum from her Olympic silver-medal performance to rise from her current No.16 ranking in the Destination Dubai race. The Indian missed the last two Superseries in Asia and will seek to ascend the rankings in the remaining Superseries.