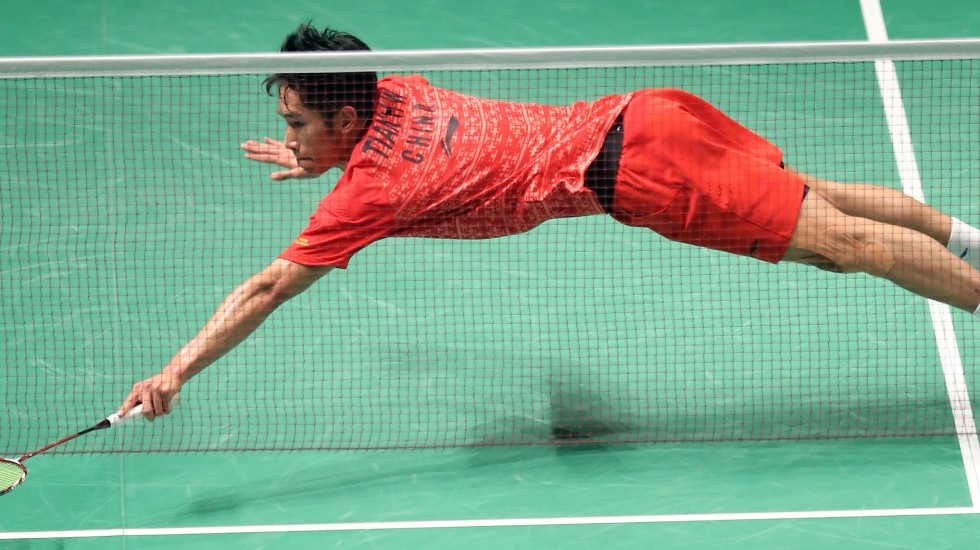 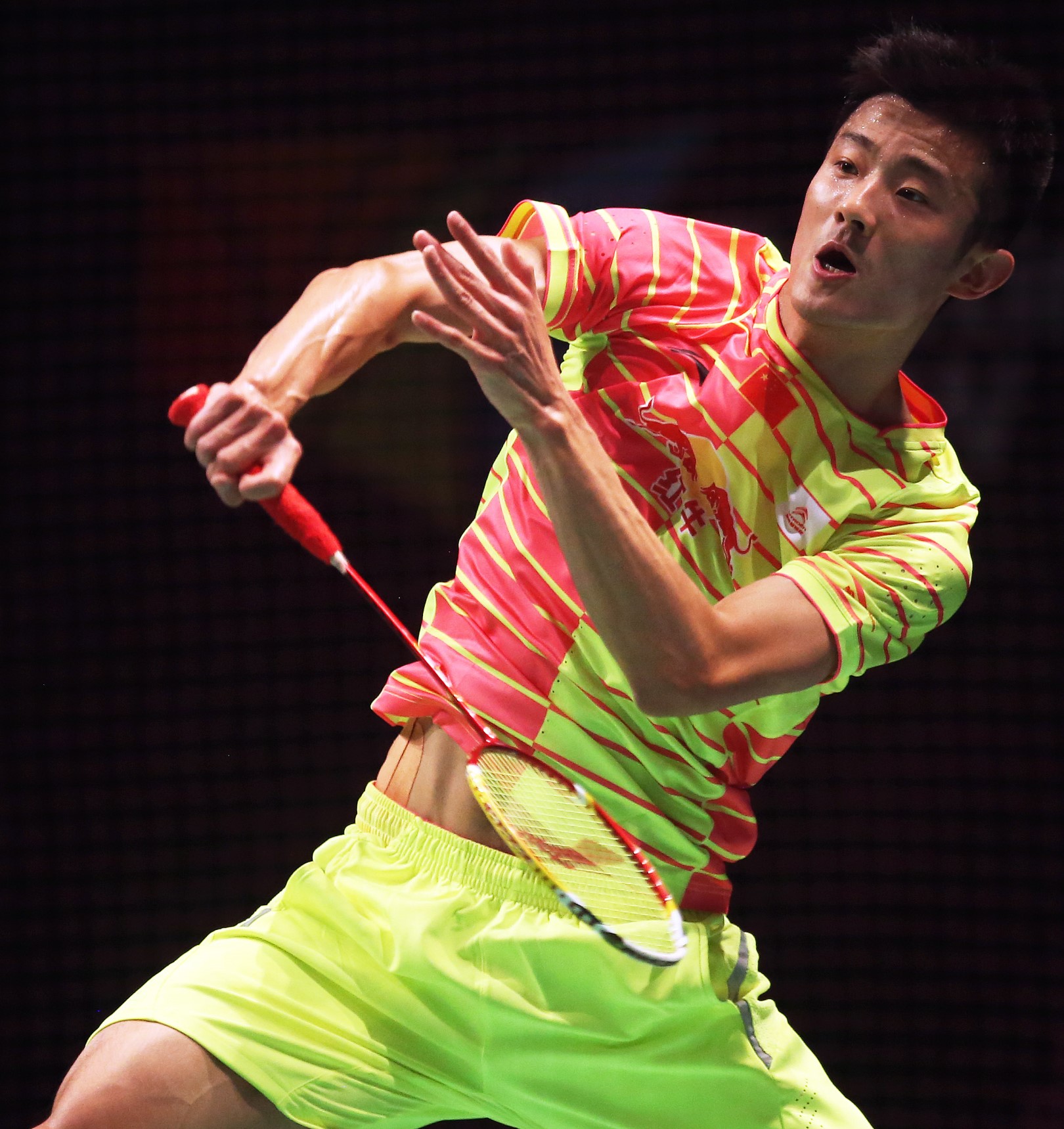 Currently languishing in 14th position in the Men’s Singles Destination Dubai Rankings, the Rio 2016 champion will likely rely on a wild card to compete in the season finale, slated for 14-18 December at Hamdan Sports Complex. Ironically, his place in the finals will most probably be at the expense of his senior Chinese team-mate, Lin Dan.

Both players have opted out of this week’s Yonex Denmark Open and next week’s Yonex French Open, leaving them a maximum of two events in which to play on the MetLife BWF World Superseries tour – in China and Hong Kong – before the Dubai showpiece. Their compatriot, Tian Houwei (featured image), leads the overall race to the desert finale and is virtually assured of being there and, with a maximum of two places per category per member association (once both players/pairs are inside the top eight), China’s second spot in Men’s Singles should go to seventh-placed Lin Dan, once he remains in the top eight. However, as Olympic champion, Chen Long is entitled to benefit from a BWF wild card. In an Olympic year, gold medallists who do not qualify for the Dubai classic will be awarded wild cards provided they are in the world top 20 – which Chen is comfortably, at world No.2 behind Malaysia’s Lee Chong Wei.

Chen, the 2014 Dubai champion, has not had a memorable World Superseries season – his best was a runner-up finish in Malaysia – and, while he is capable of stunning feats, it’s left to be seen if he can overtake Lin Dan and make the top eight with little opportunity left to do so. Whatever route he takes to Dubai though, fans will be pleased to see the 27-year-old in action again, fighting for one of badminton’s biggest prizes.

Meanwhile, Yonex All England Open runner-up Tian Houwei has emerged the most consistent Chinese Men’s Singles player on the Superseries circuit this season. His quarter-final finish in Korea helped him jump two places to head the Destination Dubai Rankings. 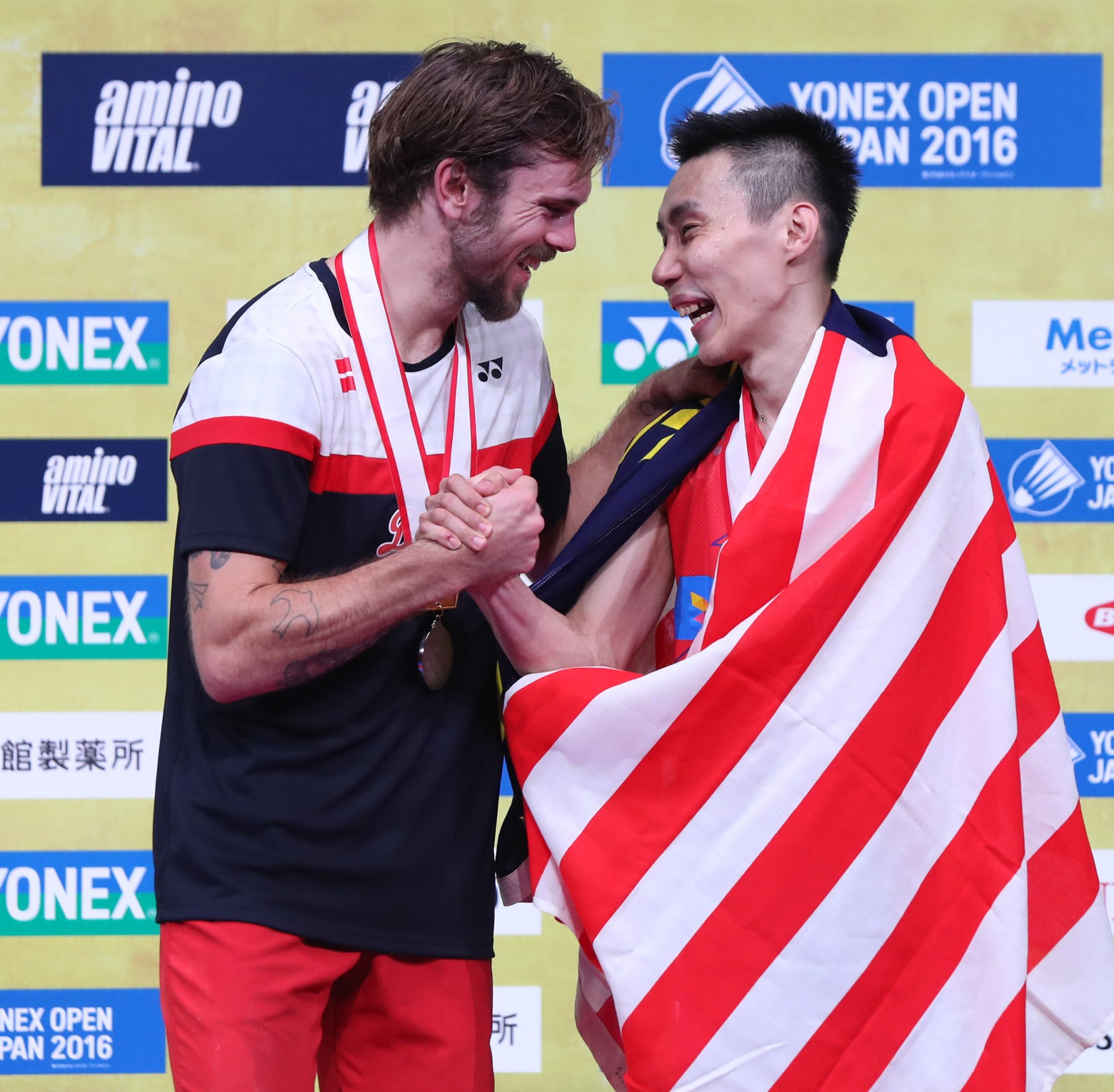 Closely behind is Denmark’s Jan O Jorgensen, who nearly stole World No.1 Lee Chong Wei’s thunder in Japan. The Dane made his second straight Superseries final after Indonesia; and as in Jakarta, it took all of Lee’s craft to wrest the title in Tokyo, which gave the Malaysian his third Superseries of the year and 44th Superseries of his career. Lee, the most successful Superseries player this season, is fifth in the Destination Dubai Rankings.

Korea’s Son Wan Ho (No.3) made the final at home but lost to the ferocious attacking prowess of young Chinese Qiao Bin, who pocketed the first Superseries title of his career. 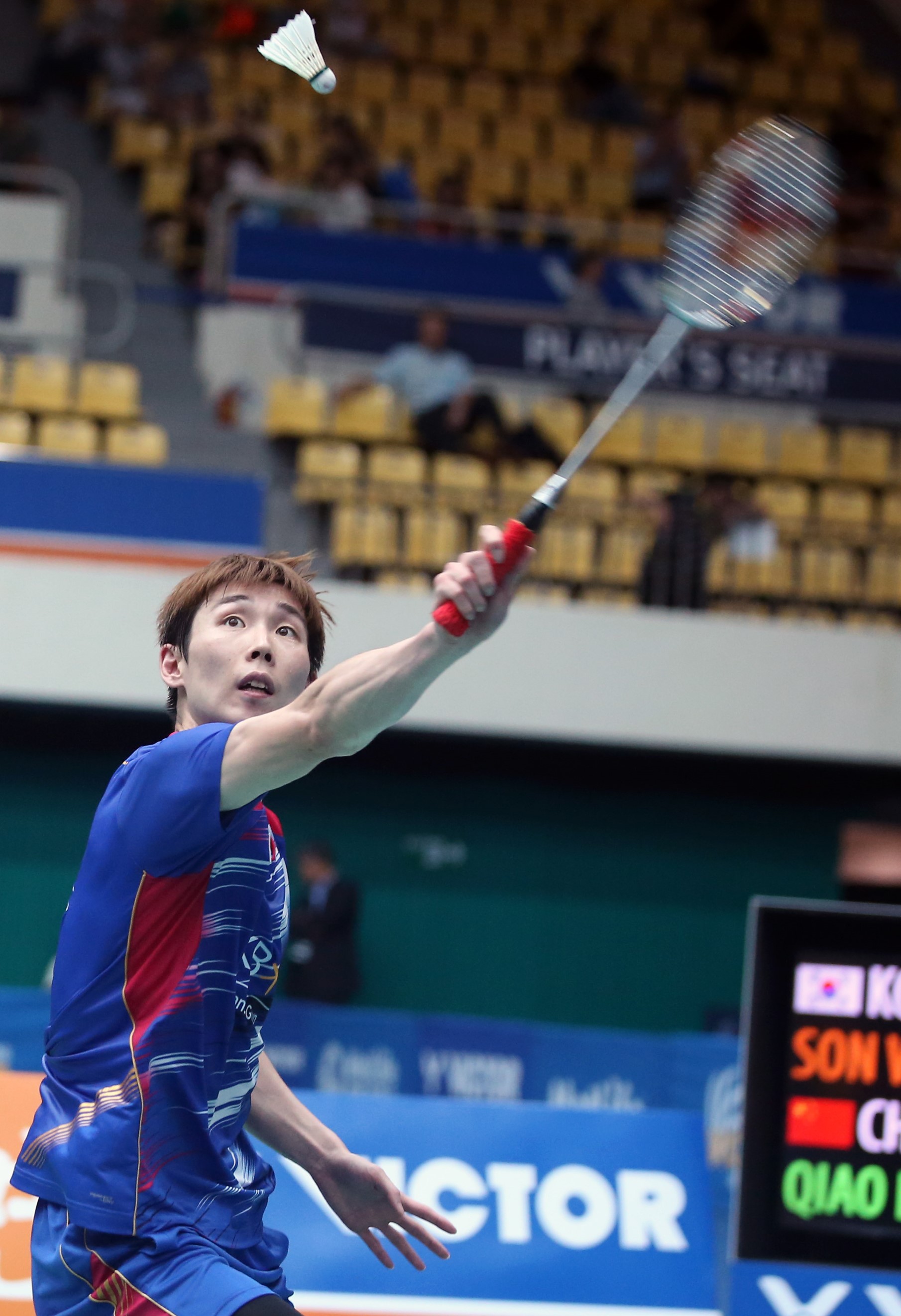 Xiamenair Australian Open champion Hans-Kristian Vittinghus (No.4), compatriot Viktor Axelsen (No.8) and Germany’s Marc Zwiebler – who moved up two spots to No.6 – are the others in the top eight. A weary Axelsen lost early in Japan and flew back home to rest and rejuvenate himself for his home Yonex Denmark Open; the Dane (No.8) might well be the player to watch in Odense as he seeks his first Superseries victory. Competition will be fierce among the Danish trio in the top eight – Jorgensen, Vittinghus and Axelsen – with just two places available.

While the focus will be on the big stars, spare a thought for Wong Wing Ki. The Hong Kong player, a perennial underdog in the Superseries, battled to a semi-final place in the Victor Korea Open with an eye-catching win over Tian Houwei. The semi-final helped him leap eight places to No.13 and within sight of the elite eight. 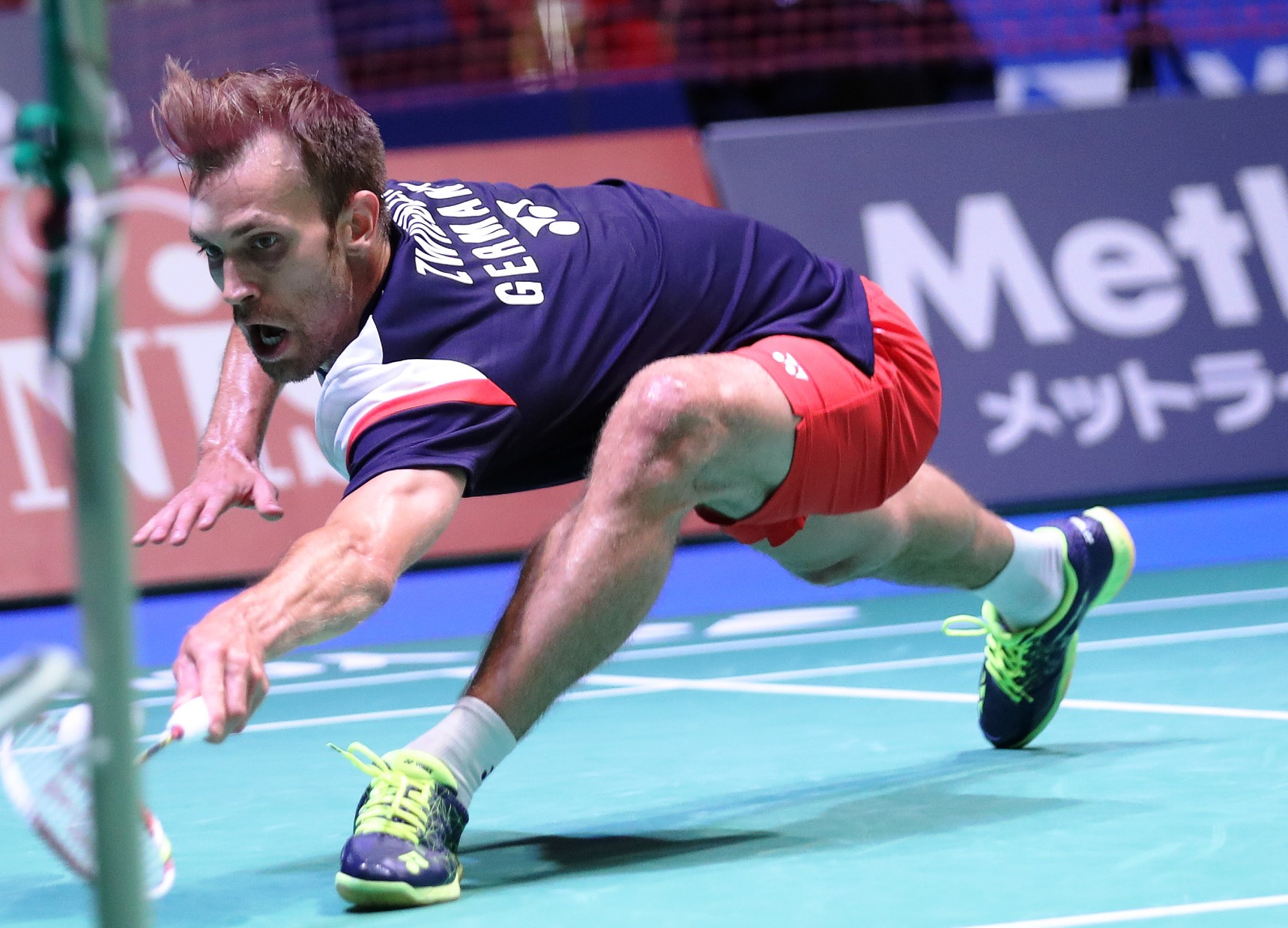 Others, like his compatriots Ng Ka Long and Hu Yun; India’s Kidambi Srikanth (No.12), and Chinese Taipei’s Chou Tien Chen (No.15) will also fancy their chances of making it to Dubai.