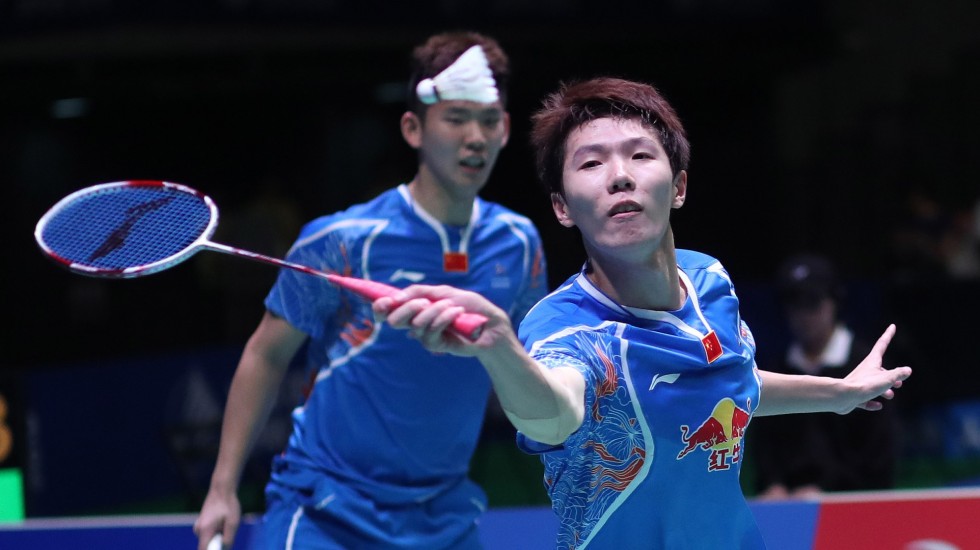 Li Junhui and Liu Yuchen’s sterling recent performances hint they are the ones who will ease into the space vacated by their seniors Fu Haifeng and Zhang Nan.

The young Chinese have blazed a trail on the senior circuit, winning the Yonex Open Chinese Taipei (GPG) before claiming their first title on the MetLife BWF World Superseries tour at the Yonex Open Japan 2016. A week later, they were in the final of the Victor Korea Open – and it was only the experience and craft of Lee Yong Dae and Yoo Yeon Seong that thwarted their junior rivals
from claiming a second Superseries in a row.

The Victor Korea Open will be remembered for being local icon Lee Yong Dae’s final international tournament. The announcement of his retirement defined the week’s narrative and set up a dramatic final day. 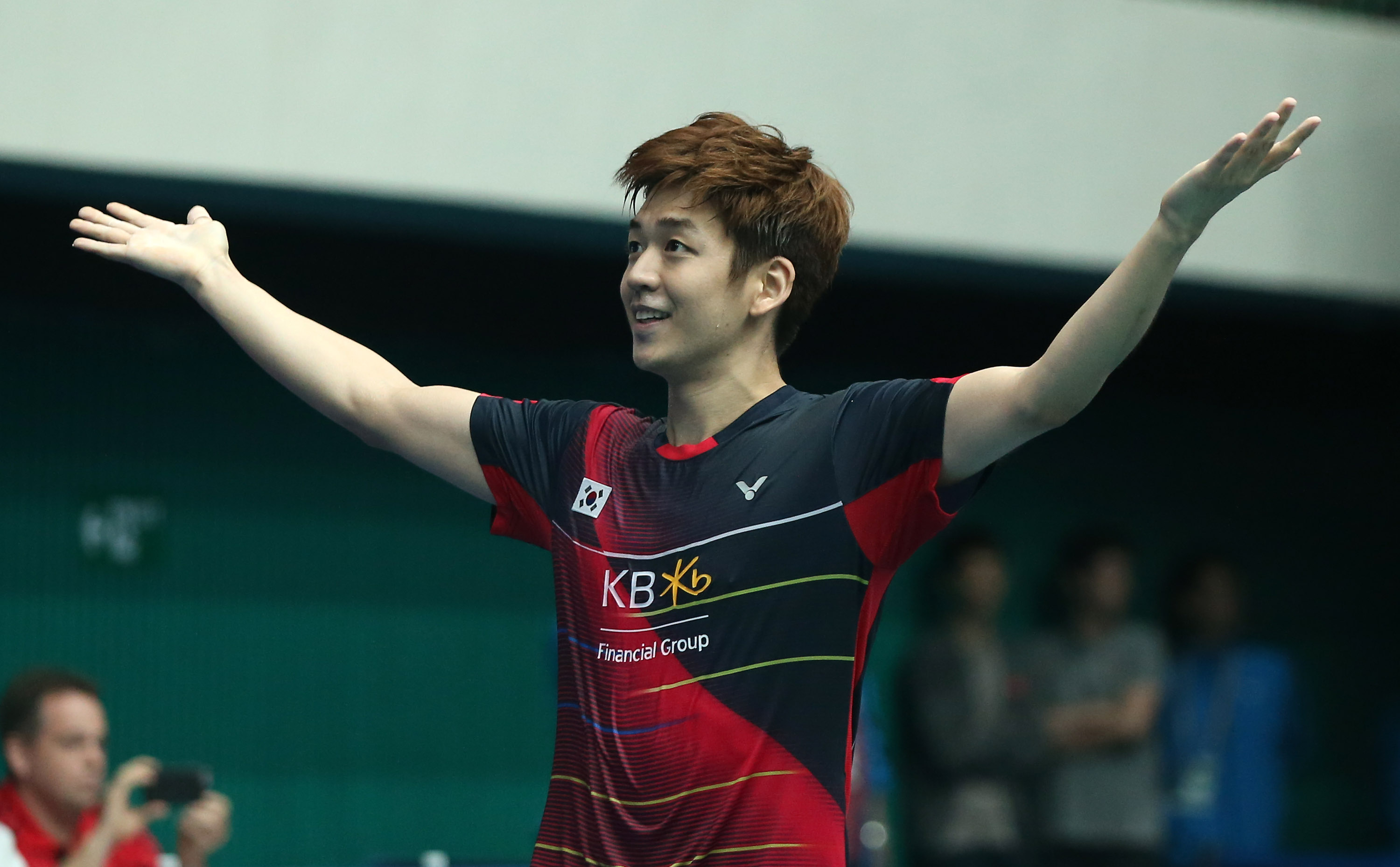 Victory on his last day in international badminton would be the perfect send-off for a phenomenal career, with both Lee and Yoo acutely aware of the significant occasion. After an hour-and-a-half of mostly nervous badminton, Lee had his moment in front of delirious home fans. The Korean duo moved up three spots to the No.1 position on the Destination Dubai Rankings, leaving supporters wistful that the world’s best pair won’t be in Dubai to try to regain the crown they won in 2014.

Goh V Shem and Tan Wee Kiong did not let fans down following their silver-medal heroics in Rio. The Malaysians were semi-finalists in Korea and stayed at No.2 in the Destination Dubai Rankings, ahead of China’s Chai Biao/Hong Wei. Japan’s Takeshi Kamura/Keigo Sonoda and Indonesia’s Mohammad Ahsan/Hendra Setiawan also made progress; the former leaping three places to No.4 and the latter four spots to No.5. Kamura and Sonoda lost a close semi-final on home turf and another tight battle in the Korea quarter-finals.

World Champions, Ahsan and Setiawan, despite semi-final and quarter-final performances in Japan and Korea respectively, haven’t appeared their best and will look to redeem themselves as they seek to defend their Dubai championship. 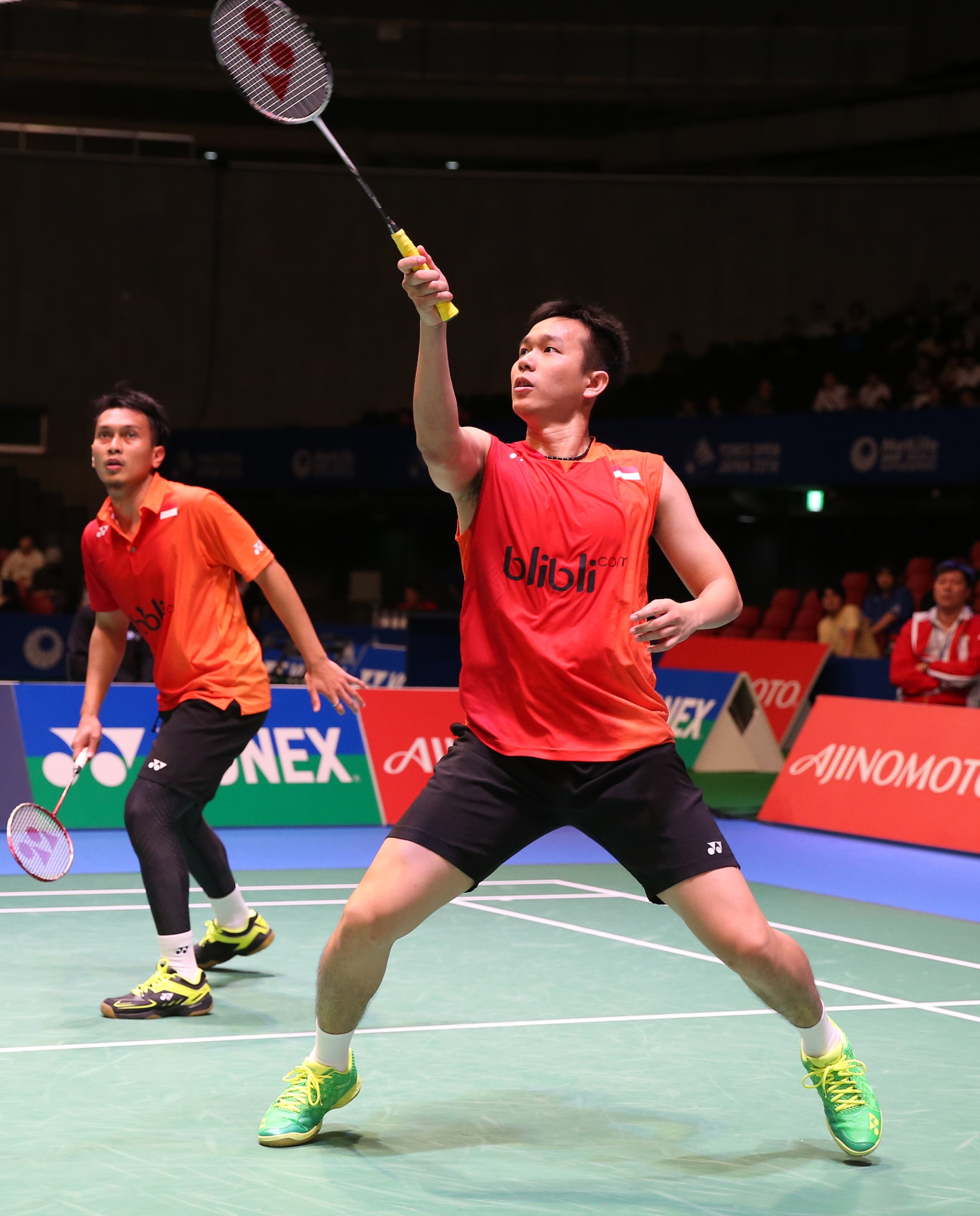 Indonesia’s Kevin Sanjaya Sukamuljo/Markus Fernaldi Gideon – winners in India and Australia – and Japan’s Hiroyuki Endo/Kenichi Hayakawa complete the top eight pairs who would currently qualify for the Dubai World Superseries Finals, to be held in the desert city from 14-18 December at Hamdan Sports Complex.