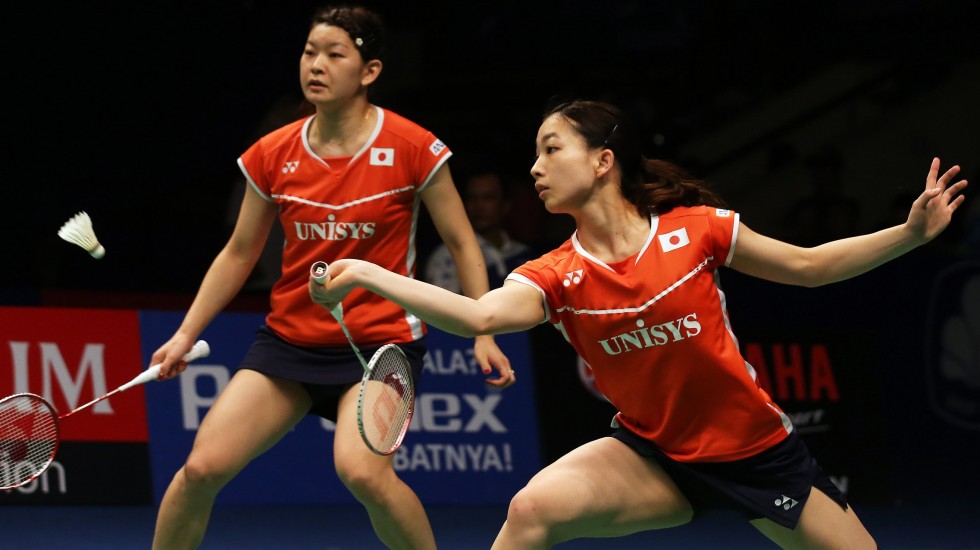 The year could hardly have gone any better for Misaki Matsutomo and Ayaka Takahashi: three World Superseries titles; two Superseries runners-up spots; the Asian Championships crown, and the grandest victory of all – the Olympic gold medal.

Surveying the five categories, the Japanese Women’s Doubles duo (featured image) were the only ones to convert their overwhelming superiority on the MetLife BWF World Superseries into Rio 2016 supremacy.

They had little practice following their historic Olympic achievement, but they showed they were still a formidable combination, making the final of the Yonex Open Japan. It was a repeat of the Rio final against Denmark’s Christinna Pedersen and Kamilla Rytter Juhl; the result however was different, with the Danes pulling away to win their first Superseries in almost three years. Despite the loss, Matsutomo and Takahashi have a comfortable lead atop the Destination Dubai Rankings, accumulating 57,890 points, almost 19,000 points (18,950 to be exact), ahead of their nearest rivals, Jung Kyung Eun/Shin Seung Chan of Korea.

The latter made the biggest gains in the latest two legs of the annual tour. The Olympic bronze medallists decimated the challenge of China’s Luo Ying/Luo Yu on home turf in Seoul to jump three places to No.3 in the Destination Dubai Rankings – and then gained an extra place with the removal of China’s now-retired Tang Yuanting/Yu Yang from the No.2 spot. Their compatriots Chang Ye Na/Lee So Hee moved into seventh, advancing four places after their quarter-final finish in Korea. 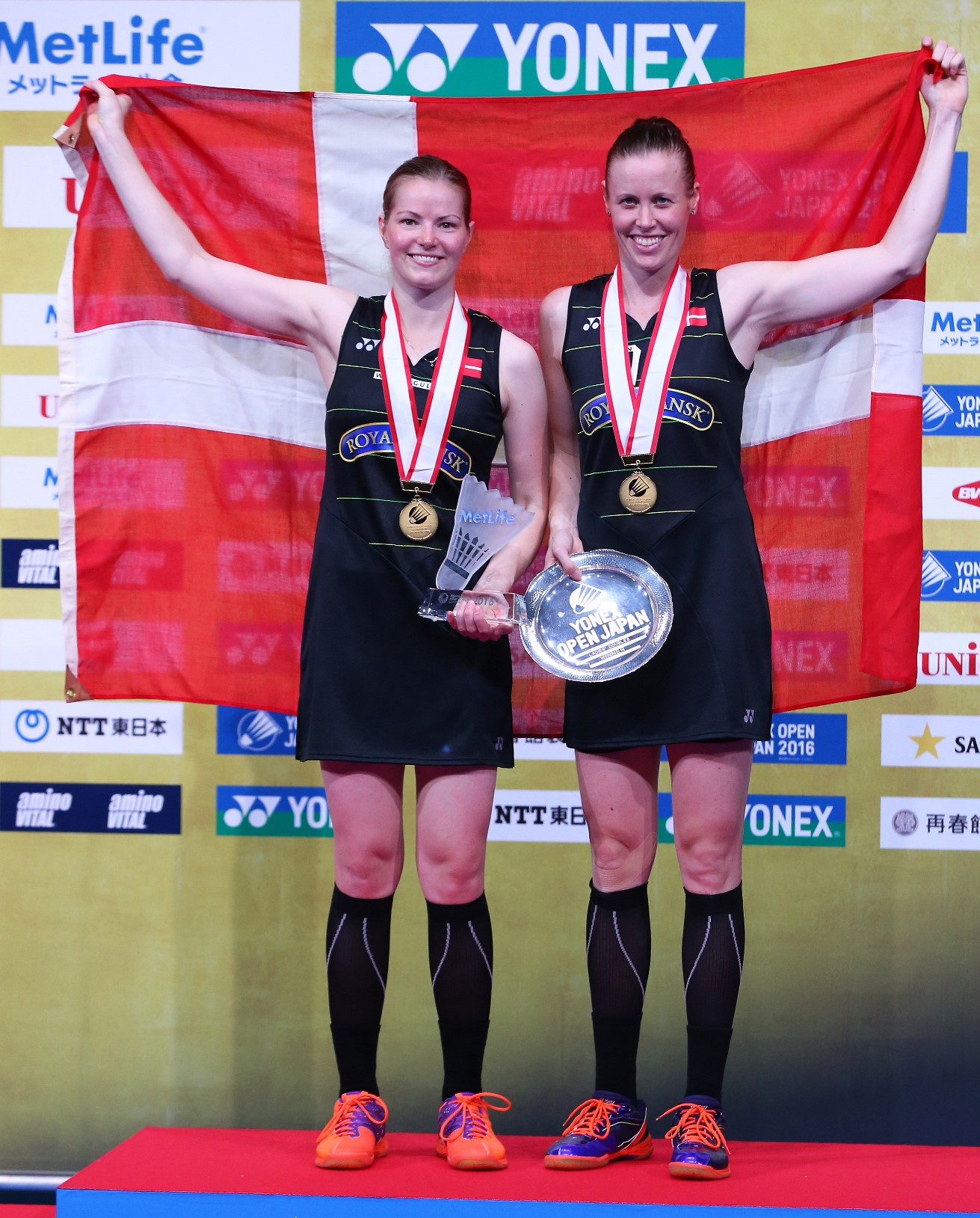 Pedersen and Rytter Juhl (No.4) have gone from strength to strength. After winning their first Superseries since December 2013, they reached the Victor Korea Open semi-finals the very next week, impressing with their ability to last the distance despite training little after their silver medal-winning feat in Rio.

The Dutch pair of Eefje Muskens/Selena Piek are also in the Dubai running, looking to qualify for the second successive year. 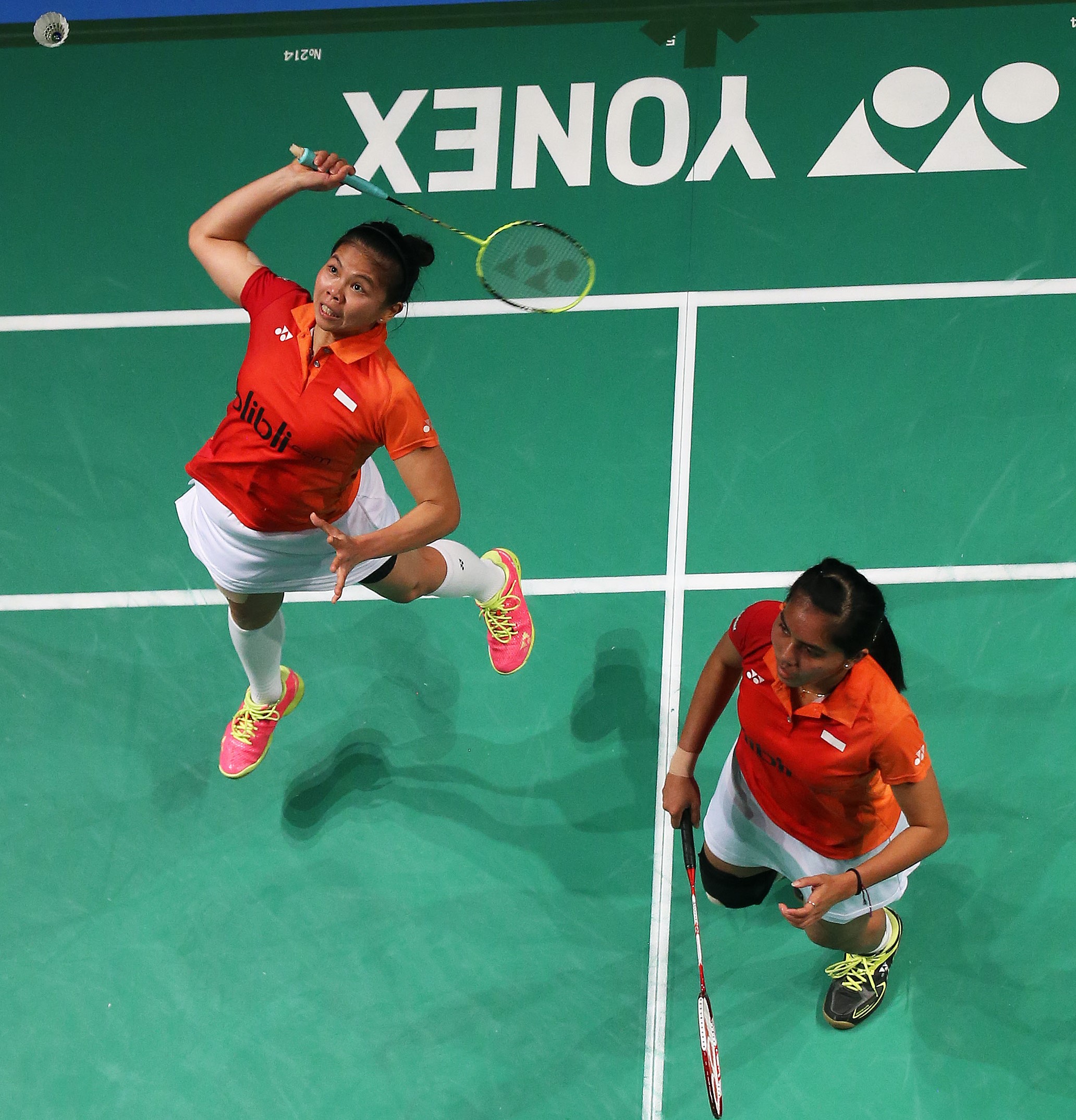