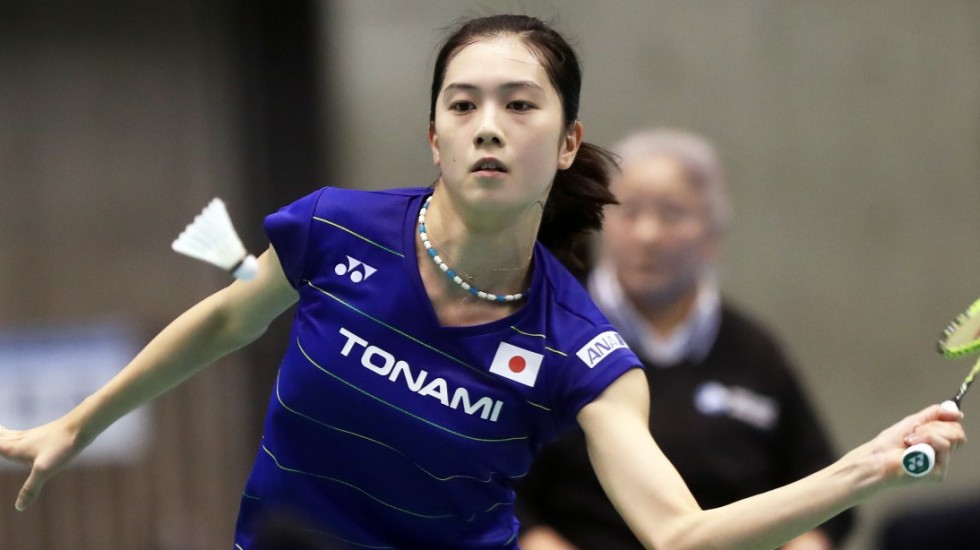 Facing local star, Busanan Onbumrungpan, in the final, the blossoming Japanese player ground out the first game 25-23, saving three game points. Perhaps disheartened by her failure to convert her game-point advantages, No.3 seed Onbumrungpan faded badly in the second game as Ohori (featured image) prevailed 21-8 to seal victory in Bangkok.

The unseeded 20-year-old’s success followed her semi-final run in the Yonex Open Japan 2016 on her home turf last month and will no doubt put her in a positive frame of mind for the remainder of the season. 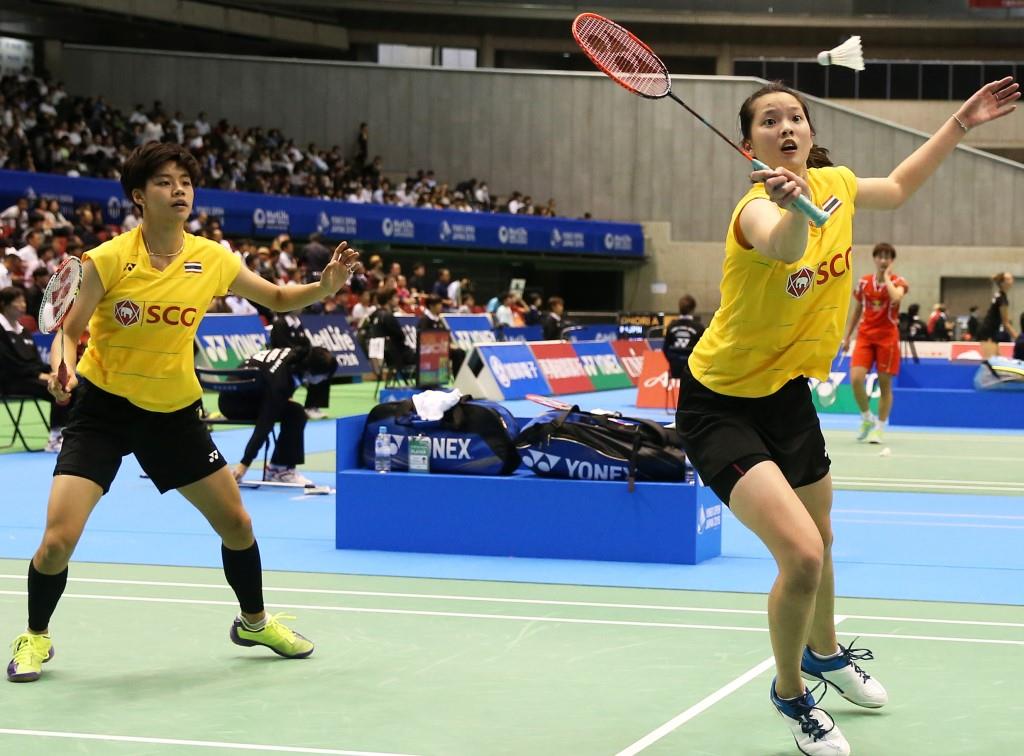 Meanwhile, fortunes were reversed in the Women’s Doubles showdown as Thailand’s Puttita Supajirakul and Sapsiree Taerattanachai downed their Japanese opponents, Mayu Matsumoto and Wakana Nagahara. The top seeds came through 21-12 21-17 to start the final day’s proceedings on a high note for Thai fans. 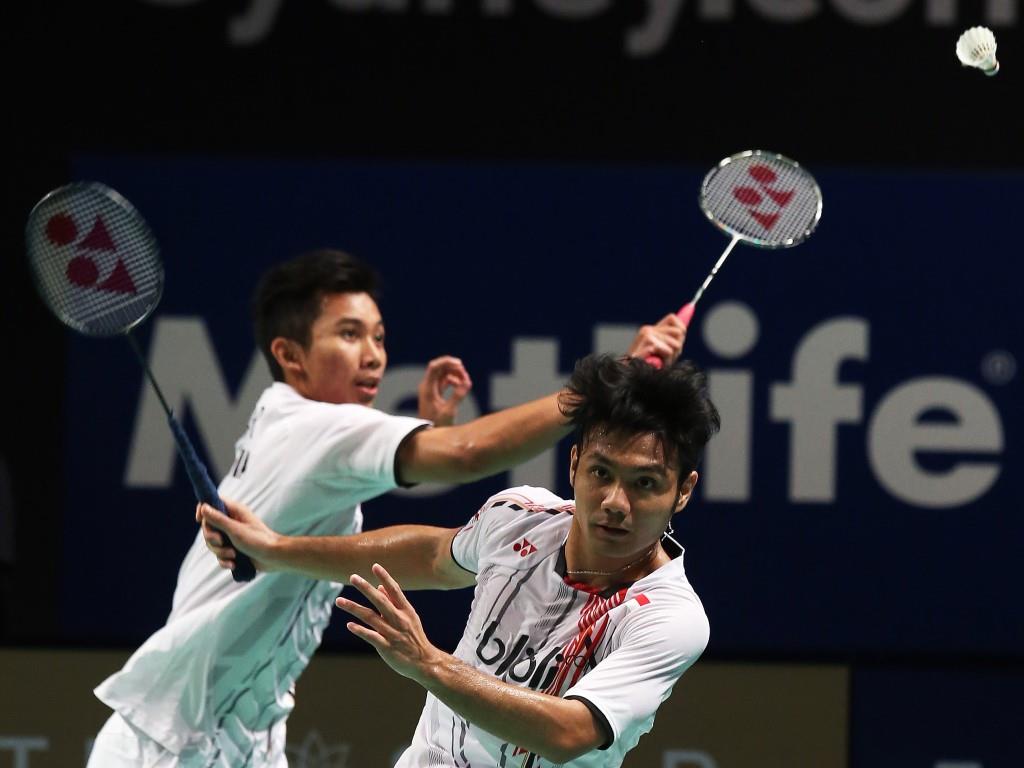 However, Indonesia did not leave empty-handed as No.2 seeds, Berry Angriawan and Rian Agung Saputro, shook off the loss of the first game to capture Men’s Doubles honours. They outlasted Takuto Inoue and Yuki Kaneko of Japan (17-21 21-14 21-18) in an hour-long duel.

The Mixed Doubles title went Malaysia’s way, with No.3 seeds Tan Kian Meng and Lai Pei Jing getting past Tang Chun Man and Tse Ying Suet, 21-16 22-20. The Hong Kong pair had a game point to square the match in the second game but failed to capitalise as the winners swept home from 19-20 down.