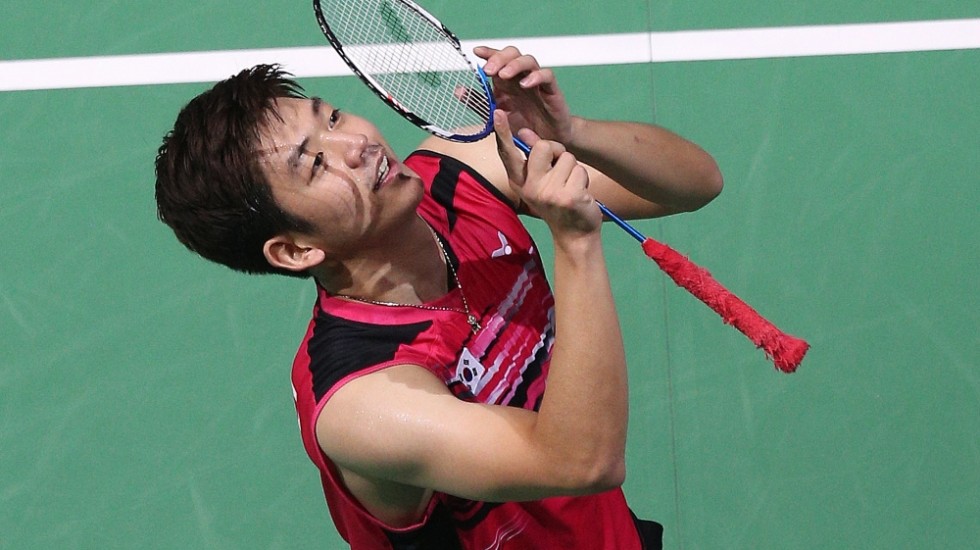 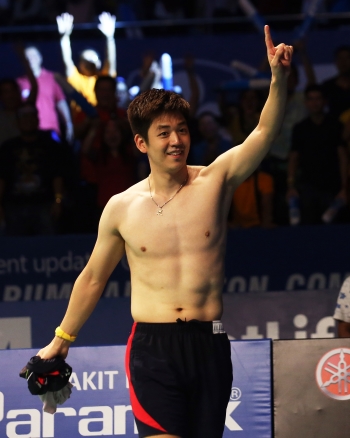 Lee Yong Dae’s victory at his home Victor Korea Open marked the culmination of a brilliant international career that saw him become the most successful doubles player in World Superseries with 43 titles.

It was an exit that could not have been better scripted, for not only did he achieve the record on his final day of international badminton, he bid goodbye on his terms – when he and Yoo Yeon Seong were still the world’s No.1 pair and in no immediate danger of relinquishing the throne. That the Koreans countered the best of the new generation of Men’s Doubles shuttlers – China’s Li Junhui and Liu Yuchen – would have given him no small amount of satisfaction.

“It was quite emotional when we entered the arena as there were so many spectators in the stadium,” said Lee. “The initial feeling was tense; the first game wasn’t going the way we expected. We were having a hard time against our tough opponents, but towards the end of the second game we managed to pull it off and then we could relax a bit.”

Lee said he was unaware that he’d become the most successful doubles winner of Superseries titles.

“I was aware that I’d won more than 40 Superseries, but I wasn’t sure of exactly how many.”

The world awoke to this prodigious talent in 2008, when he won the Mixed Doubles gold at the Beijing Olympics, and over the next eight years, he was richly successful in winning several major titles in both his doubles categories. He did miss out narrowly on the World Championships gold, but that will remain a small aberration in an otherwise sterling career. Looking back, he regrets not converting the two match points he and Chung Jae Sung had in their epic World Championships final (21-18 16-21 28-26) against China’s Cai Yun and Fu Haifeng in Hyderabad, India. 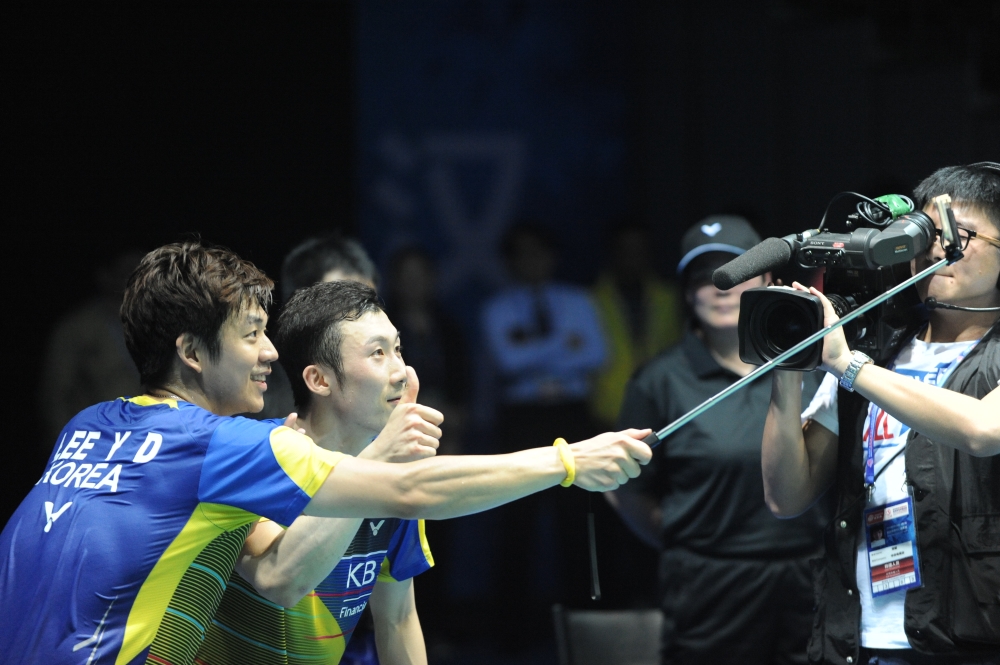 But if he was destined not to win a World Championships crown in three finals, Lee savoured phenomenal success in other events. The last few years have seen him at the peak of his prowess – he and Yoo had two Superseries in 2016; six in 2015 and five in 2014. The success of the pair was built on Lee’s opportunism at the front, Yoo’s hammer blows from the back, and their incredible defense; Lee had few peers when it came to anticipation and skill in spotting and converting openings. 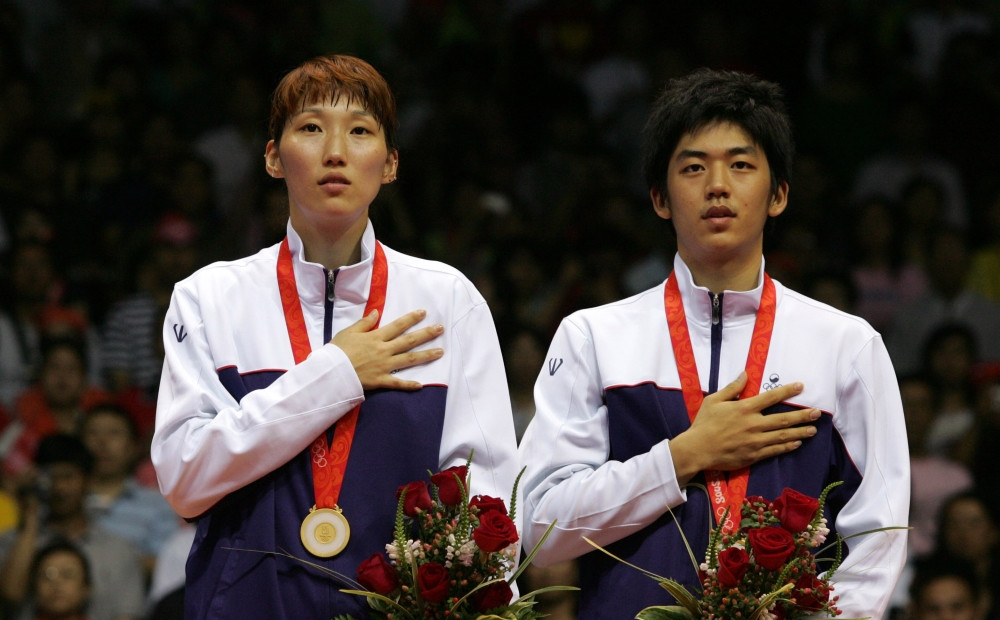 But Lee Yong Dae was not just another successful badminton player. His pop star good looks, boyish charisma and friendly disposition helped his appeal transcend badminton, and it is little wonder that news of his retirement has been received with incredulity.

His exit while on top will keep his fans hopeful of a second coming.