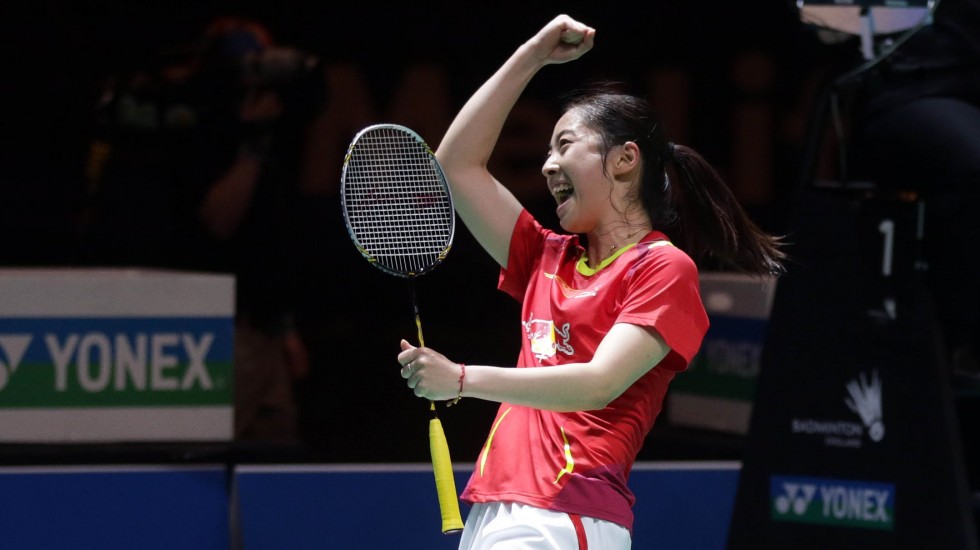 As some of China’s best players say goodbye to professional badminton, here’s a snapshot of their career highlights for fans to savour one last time.

It’s been a great run by the likes of Wang Shixian and Wang Yihan in Women’s Singles while Tian Qing and Yu Yang have racked up the trophies in Women’s Doubles.

They have provided some truly memorable entertainment for fans and thrilled with their on-court skills and determination. 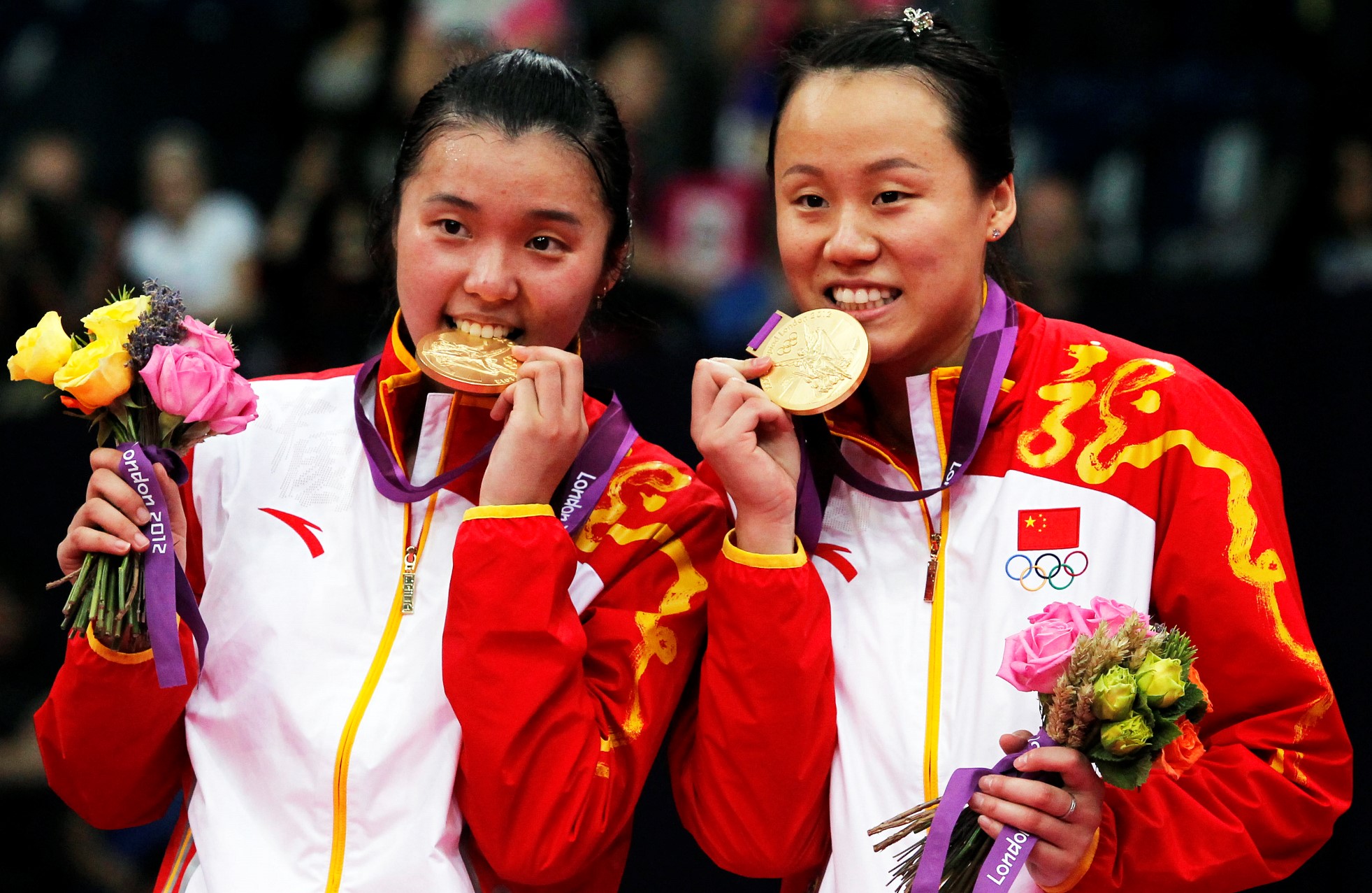 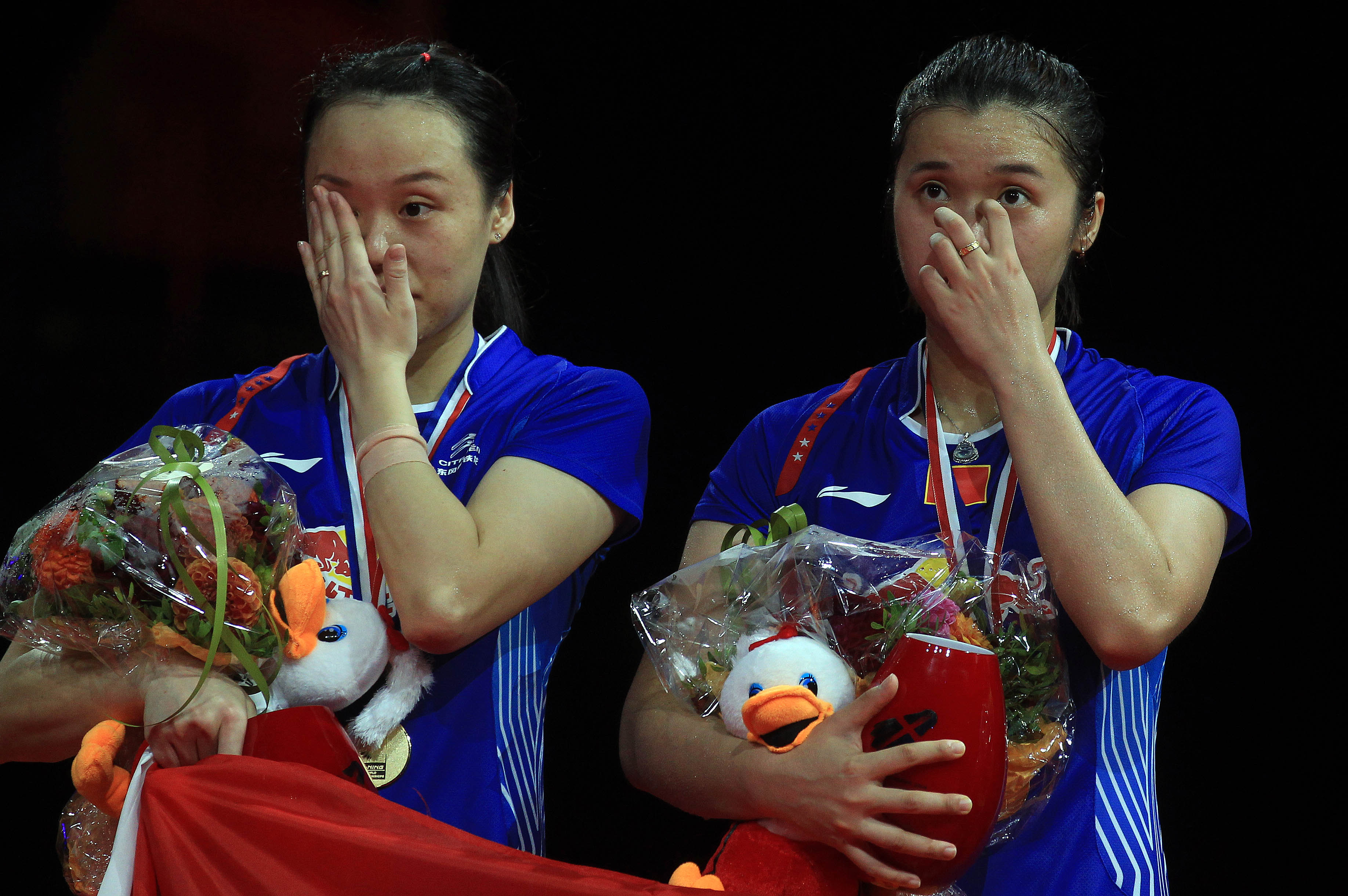 Tian Qing (right) and Zhao Yunlei get emotional as China’s national anthem is played to mark their triumph as Women’s Doubles World champions in Copenhagen in 2014. 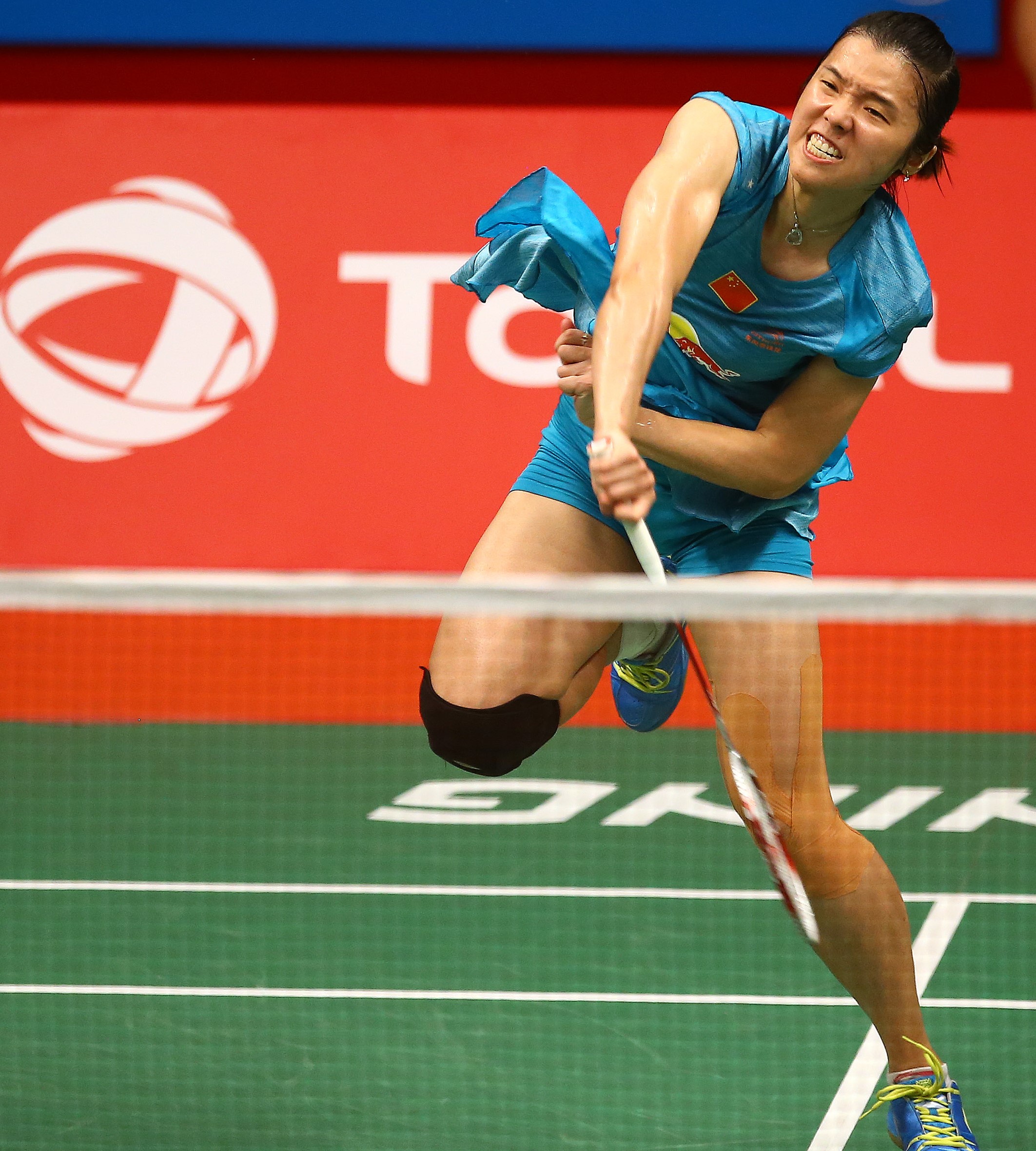 A gritty Tian Qing – partnered by Zhao Yunlei – turned in an epic performance, coming from a game down to retain their World Championships title versus Denmark’s Christinna Pedersen and Kamilla Rytter Juhl in Jakarta in 2015. 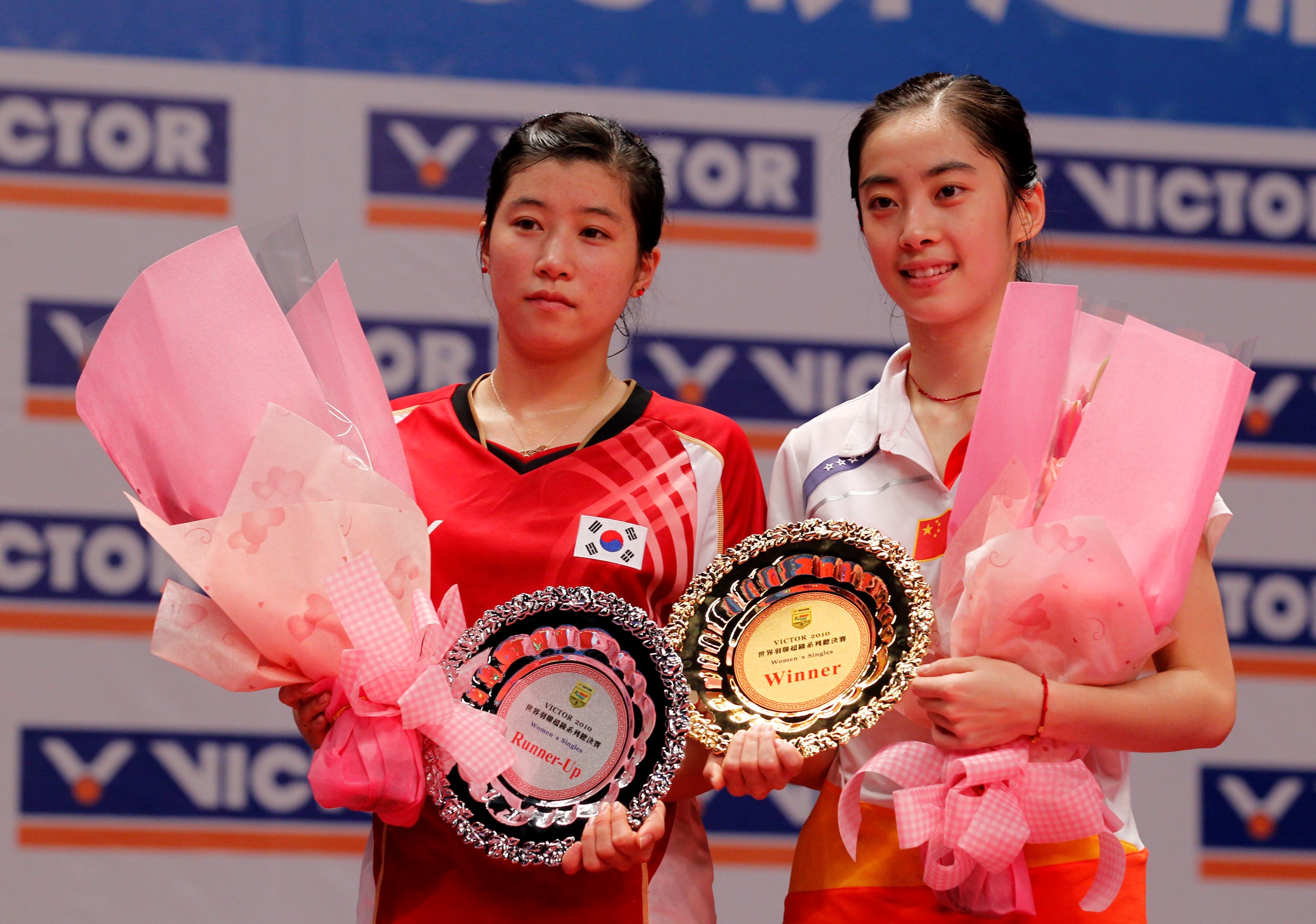 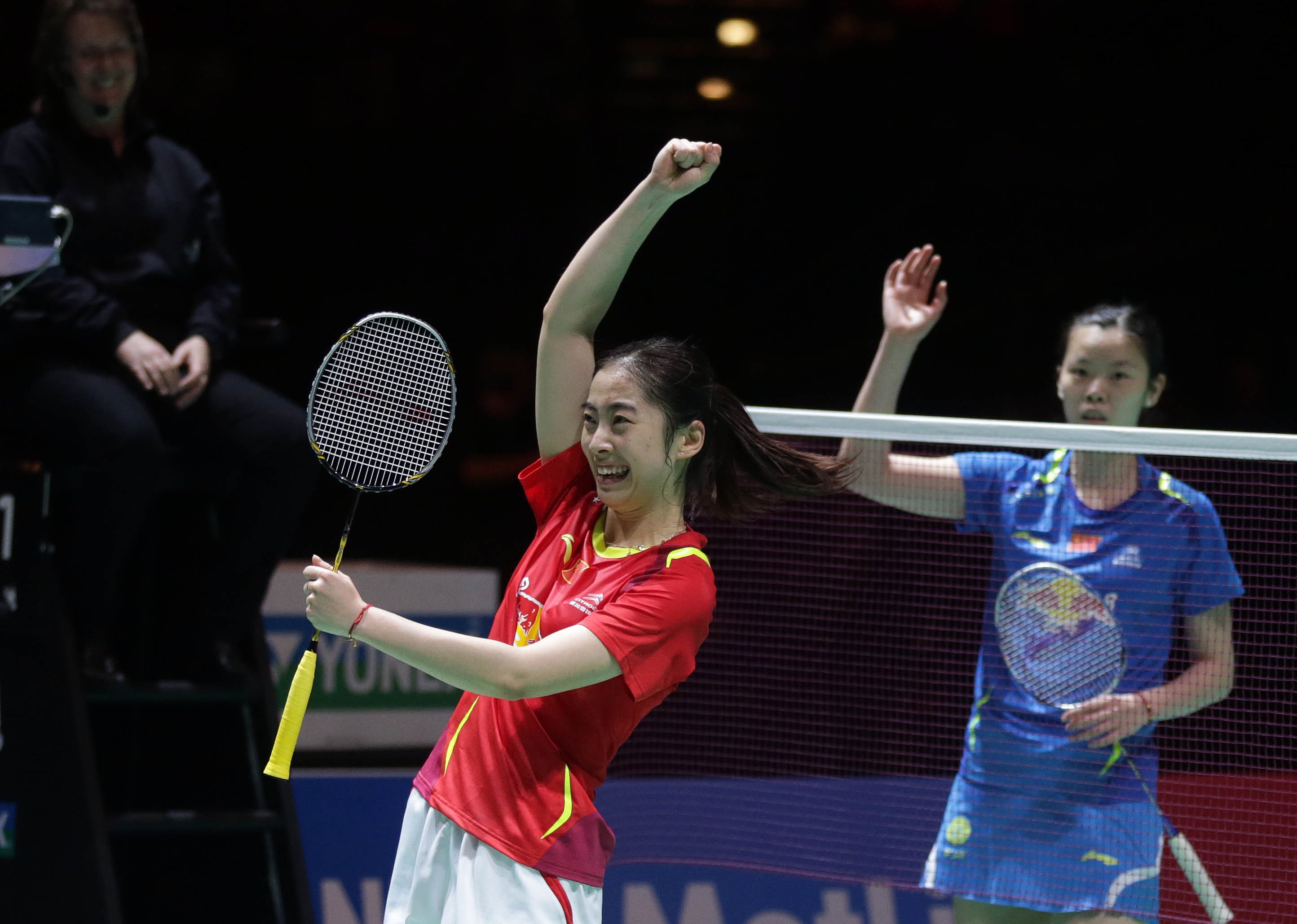 Known for her exuberant celebrations, Wang Shixian delights in victory at the Yonex All England Championships in 2014, defeating team-mate Li Xuerui for the title. Wang Shixian (left), along with Li Xuerui (centre) and Wang Yihan, has been in the forefront of China’s Women’s Singles attack in recent years. Here the trio celebrates winning a 14th Uber Cup title (Women’s World Team Championship) this year in Kunshan. 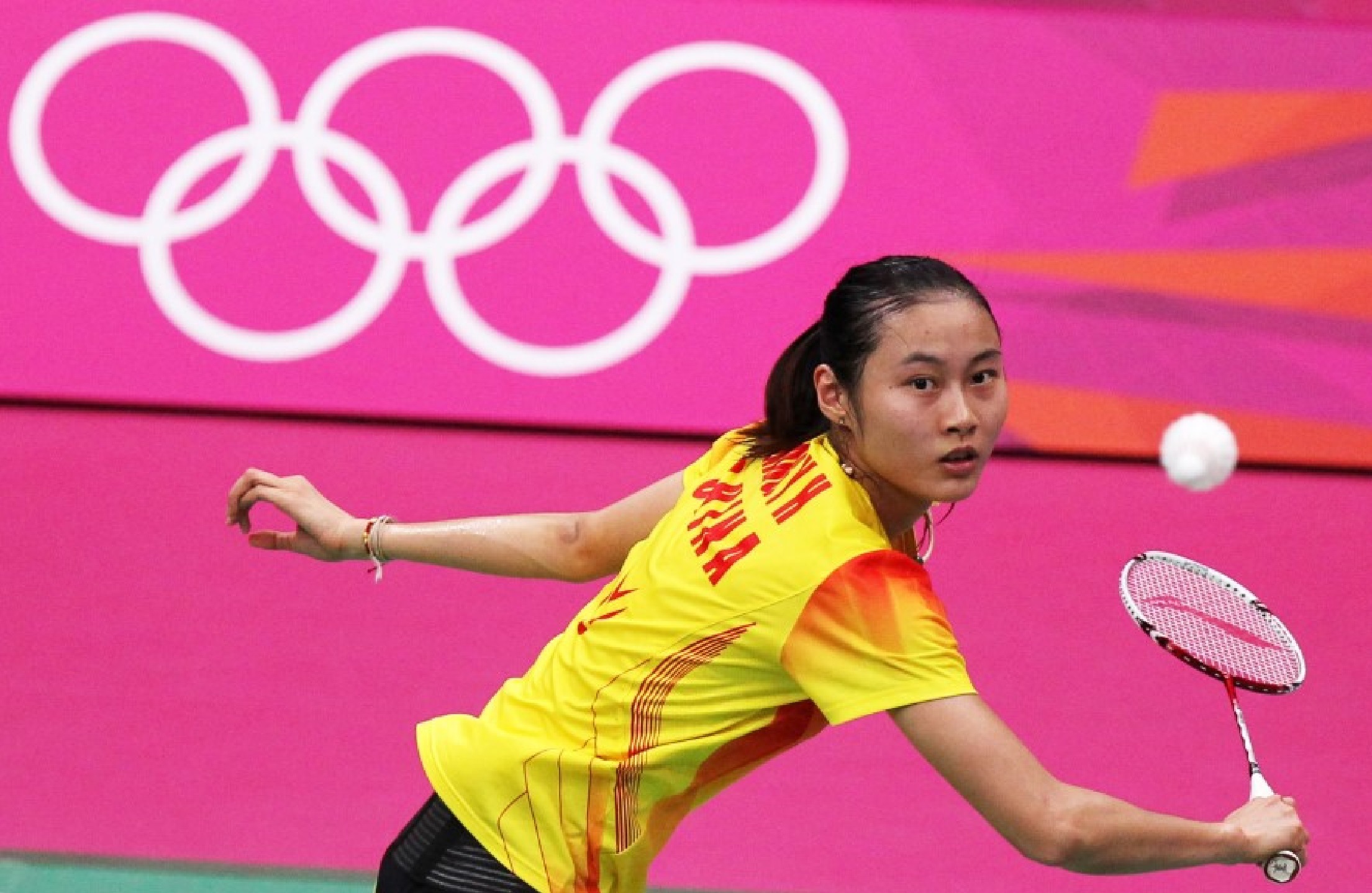 Wang Yihan en route to the silver medal at the London 2012 Olympic Games. 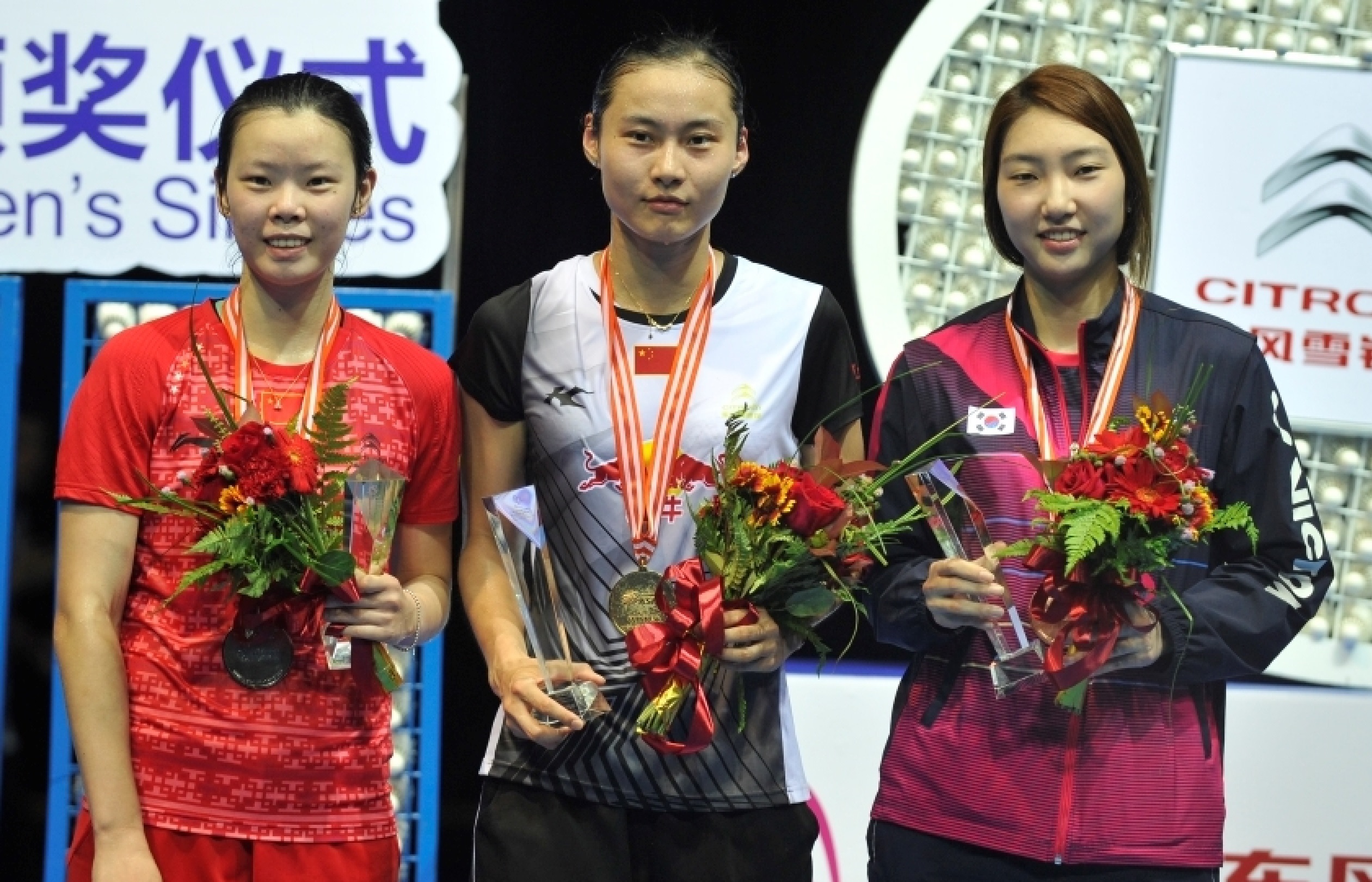 Wang Yihan romped to her third Badminton Asia Championships gold medal this year, having also won in 2013 and 2011. Here, she is flanked by runner-up and team-mate, Li Xuerui (left), and bronze medallist, Sung Ji Hyun of Korea. 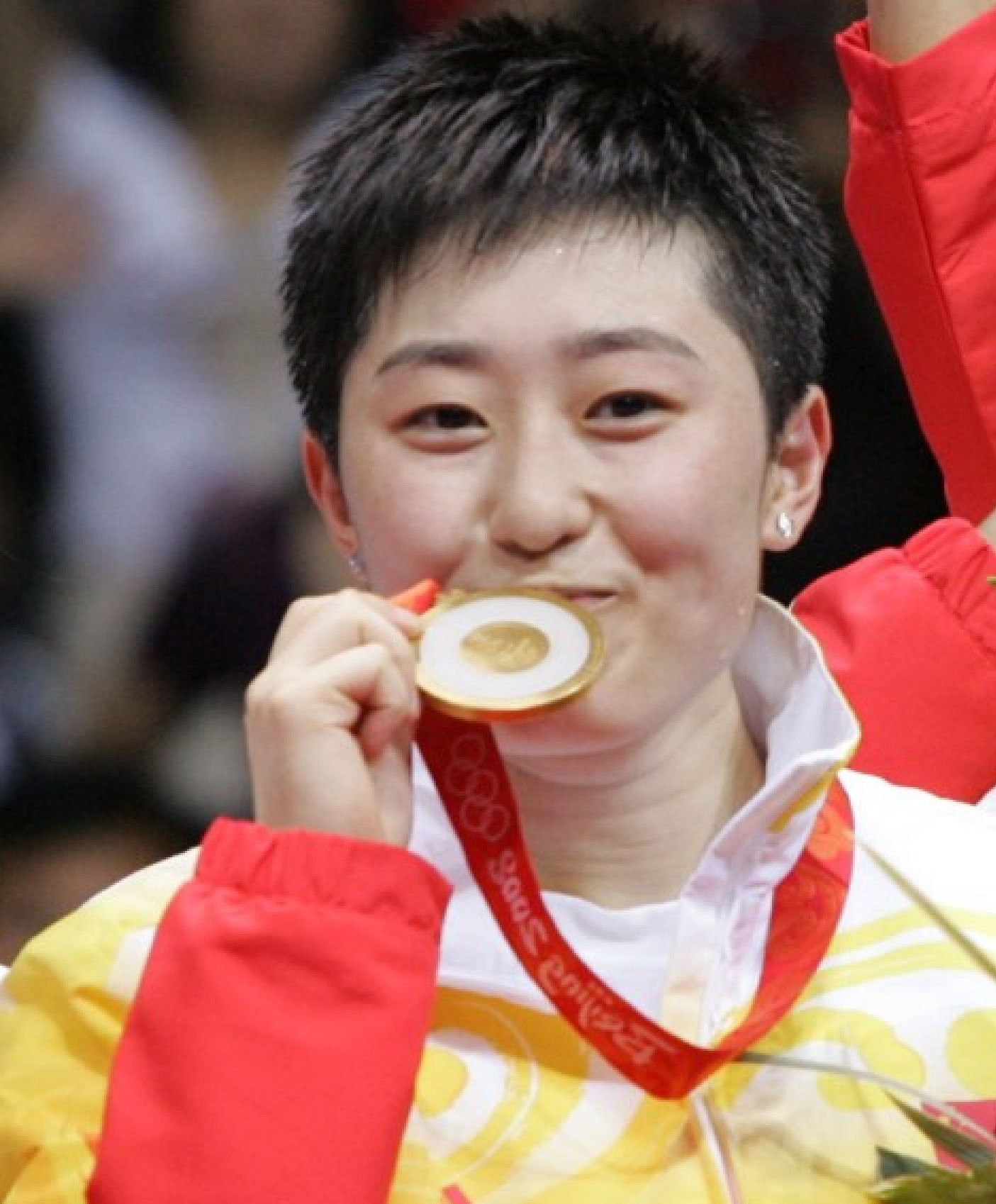 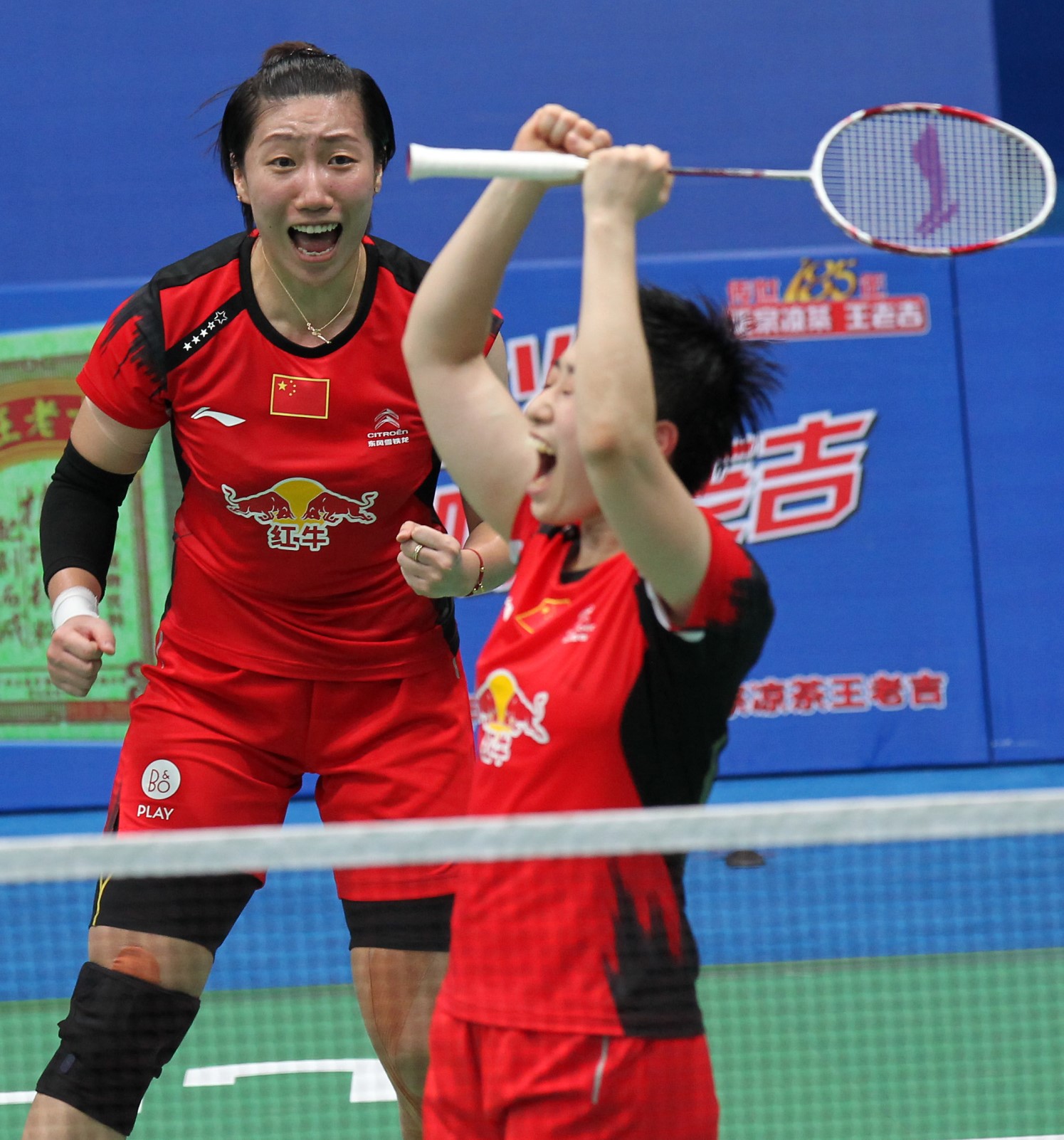 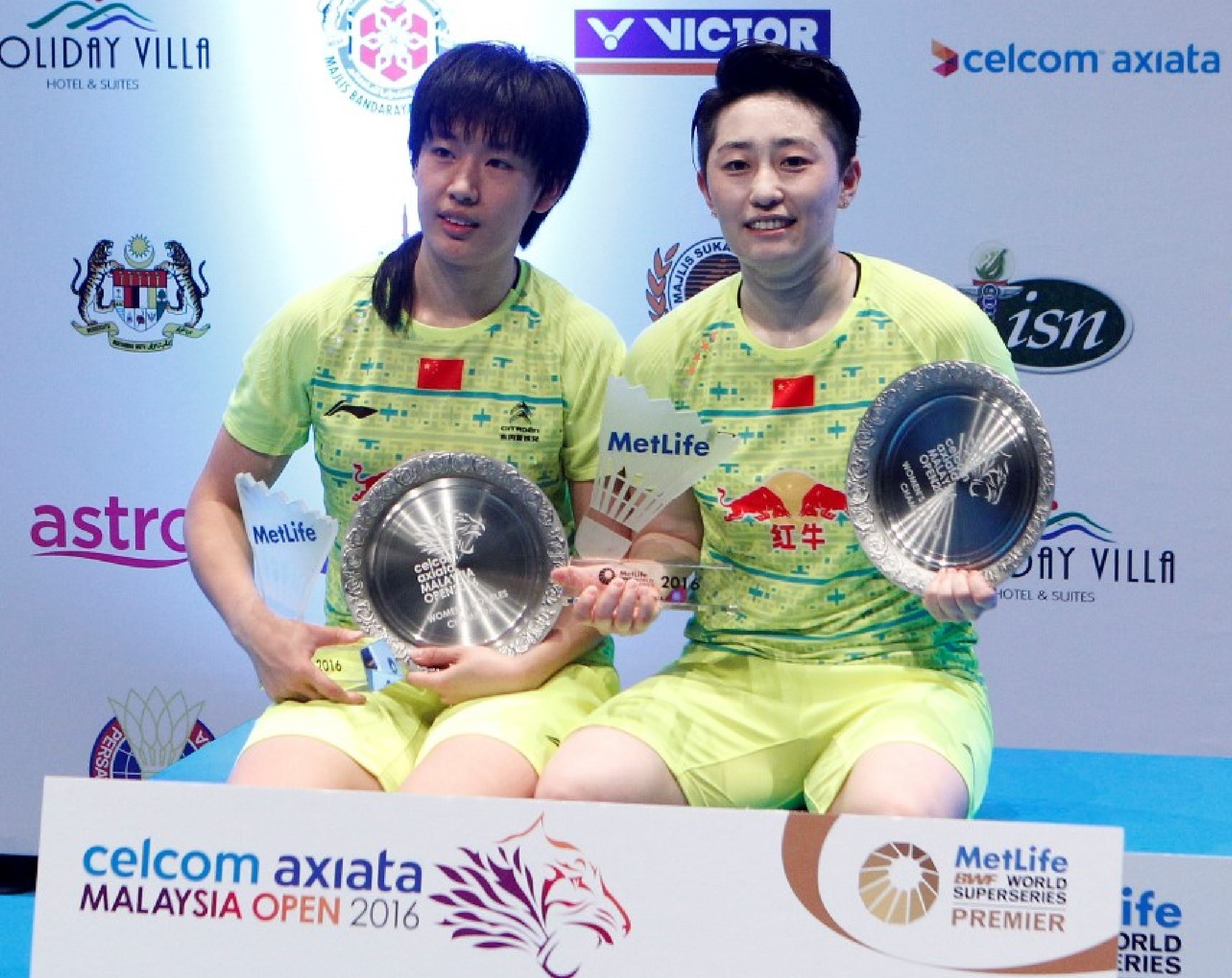