BWF’s joint anti-doping initiative with the Japan Anti-Doping Agency (JADA) has been well received by players, entourage and fans at the ongoing Yonex Open Japan 2016.

The multi-level engagement, blending BWF’s Integrity campaign – ‘i am badminton’ – and JADA’s ‘Play True’ initiative, and supported by Nippon Badminton Association, consisted of a quiz and 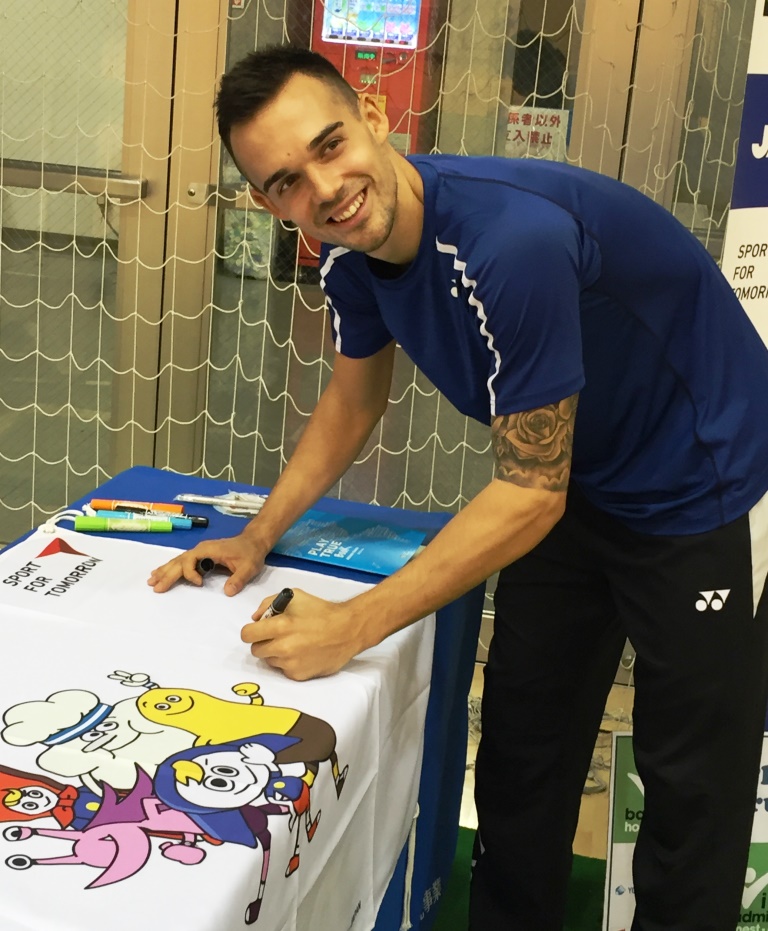 social-media activity for players and entourage on Monday and Tuesday, and outreach for the public yesterday and today. The Yonex Open Japan, the seventh event in the MetLife BWF World Superseries circuit, began on Monday and ends with the finals on Sunday.

Players participated in a quiz to test their awareness of anti-doping procedures. Prepared in a fun format with multiple-choice questions, the top scores and times taken were displayed on a board. Chris Adcock won the quiz, getting all ten answers right.

“It’s a good initiative. Obviously, we all want clean sport,” said Adcock. “It’s useful they have come up with something like this.”

Players were also invited to take photos with ‘i am badminton’ x ‘Play True’ selfie boards and post them on their social media accounts. Twitter posts by Japanese star Ayaka Takahashi, Ikeda and Adcock attracted a number of likes and re-tweets.

London 2012 Olympic silver medallist Mizuki Fujii was the face of the campaign yesterday at the spectator booth which was strategically placed at an aisle near the stands. Several fans, and even parents of players, stopped by to chat with Fujii and JADA staff. To attract young fans, a JADA Manga animation film highlighting anti-doping messages played on a laptop. Another screen showed images of the stars at the athletes’ booth.

“It was a great opportunity for me to acknowledge the importance of sharing the message of sport integrity and anti-doping to the public,” said Fujii.

“Not only athletes, but also as supporters of badminton, I hope we, the badminton community, can disseminate ‘clean sport’ universally.”

Her former partner, Reika Kakiiwa, was at the booth today, attracting a long queue of spectators who posed for selfies and received wristbands, stickers and brochures in return. 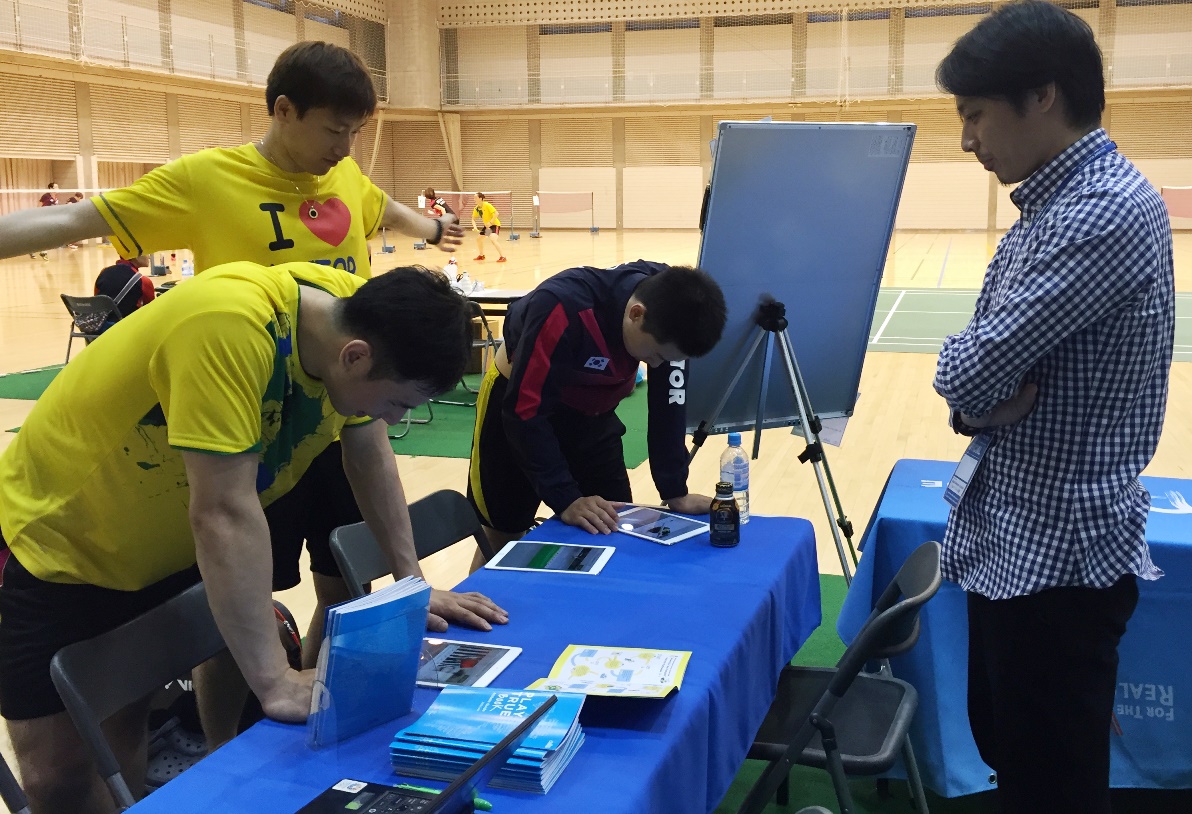