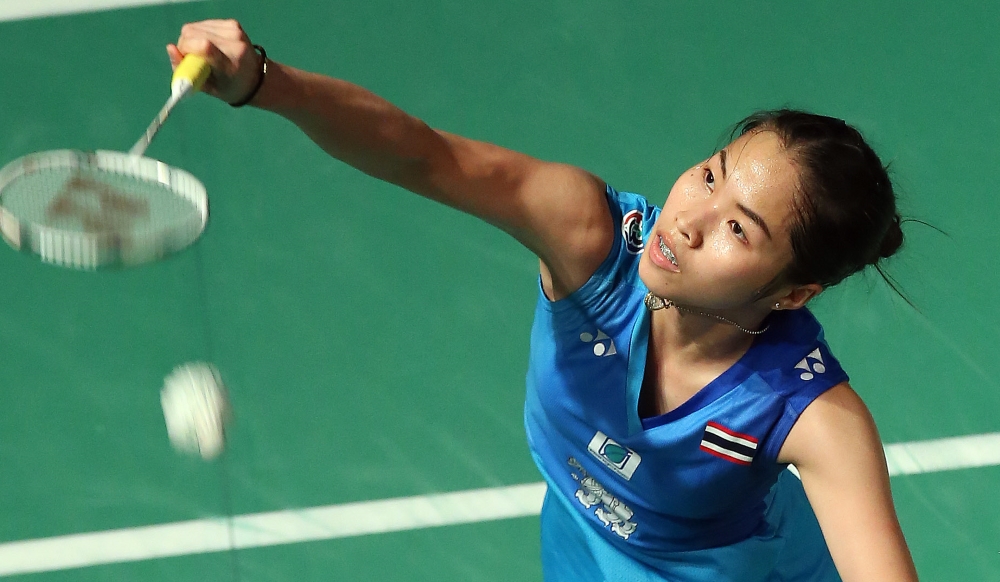 The Rio Olympics that followed the first six World Superseries was a land-mark destination for many teams and players; the close of the long-awaited mega-event would have led to deep introspection and revaluation of team and individual goals. At the halfway stage of the World Superseries circuit, therefore, there is the sense that the game has turned a corner; that some regular stars of past Superseries might not be seen in the coming months; that teams’ investment will tilt towards young blood and new pairs.

The first half of the Superseries season threw up surprises on a few fronts. Most of the Men’s Singles title winners were, interestingly, players in their 30s – Lin Dan (China) won the Yonex All England, Lee Chong Wei in Malaysia and Indonesia, Indonesia’s Sony Dwi Kuncoro in Singapore and Denmark’s Hans-Kristian Vittinghus in Australia. The only exception was Japan’s Kento Momota, who beat another young star, Denmark’s Viktor Axelsen, in the Yonex-Sunrise India Open final.

The leader in the Destination Dubai Rankings is China’s Tian Houwei (33,960 points), whose best results were a runner-up place at the Yonex All England to compatriot Lin Dan, and semi-finalist at the BCA Indonesia Open. Just behind him in the rankings is Lin Dan, who will aim to qualify for his first event in Dubai.

No Chinese player won a Women’s Singles title – an unusual occurrence even allowing for the fact that China has been steadily conceding ground in that category. Thailand’s Ratchanok Intanon (featured image) set a record by winning three straight Superseries – in India, Malaysia and Singapore, after Nozomi Okuhara had become the first Japanese in 39 years to win a Yonex All England title. Chinese Taipei’s Tai Tzu Ying (BCA Indonesia Open) and India’s Saina Nehwal (Xiamenair Australian Open) ensured China were shut out of the winners’ list. Intanon leads the Destination Dubai Rankings with 43,150 points, comfortably ahead of Tai Tzu Ying, who produced a sparkling display in Indonesia. The big surprise was that two-time World champion Carolina Marin’s sublime form of 2015 hadn’t carried on into 2016 – but she redeemed that anomaly in Rio.

Men’s Doubles saw the emergence of Kevin Sanjaya Sukamuljo and Markus Fernaldi Gideon as a world-class pair, with wins in India and Australia. The young Indonesians are ahead of the pack in the Destination Dubai Rankings, leading No.2 Chai Biao/Hong Wei (China) by nearly 1000 points.

Vladimir Ivanov and Ivan Sozonov also showed their mettle, winning the Yonex All England and becoming the first Russians to claim such a prestigious title.

Japan’s Misaki Matsutomo and Ayaka Takahashi had a dream Superseries season, with titles in England, India and Indonesia and making the final in Singapore, where they conceded a walkover to Indonesia’s Greysia Polii/Nitya Krishinda Maheswari. The Japanese lead the rankings by over 8000 points, ahead of China’s Tang Yuanting/Yu Yang and Polii/Maheswari.

Although China had their troubles in this department too, the emergence of Chen Qingchen promised bright things for the coming months. A multiple gold medallist at the World Junior Championships, Chen won her first Superseries title combining with Bao Yixin in Australia. Her winning performance in the Uber Cup final with Tang Yuanting gives the Chinese a few options in this category. The competition in Mixed Doubles was spread out, with only Lu Kai/Huang Yaqiong (China) winning more than one Superseries (India and Australia). This was the only category that China dominated, finishing titlists in four of the six events – the remaining two went to Indonesia’s Tontowi Ahmad/Liliyana Natsir and Korea’s Ko Sung Hyun/Kim Ha Na. The Koreans’ consistency has been rewarded with a top spot in the Destination Dubai Rankings, but they are ahead of Lu/Huang by only a narrow margin – just 40 points.

The Superseries circuit moves to Japan and Korea next, followed by Denmark and France, before it travels back to Asia for events in China and Hong Kong. The top eight players and pairs from the 12 Superseries will be invited to the Dubai World Superseries Finals, the third such event in the desert city. The December 14 to 18 finale promises to be another entertaining spectacle as the best players of the year are given the opportunity to showcase their magnificent skills in front of an appreciative audience.