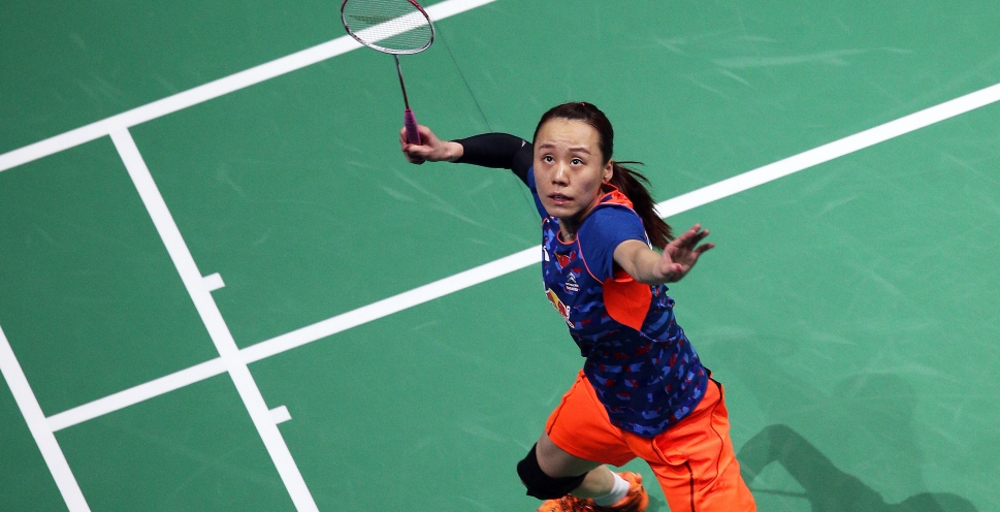 News of the provisional list of qualifiers to the Rio Olympics has dominated the headlines, and rightly so. What perhaps slipped under the radar was that the qualification period for the TOTAL BWF World Championships 2017 started last week – coinciding with the end of the Rio Qualification Period.

The 22nd edition of the World Championships, to be held in August 2017, will see the event return to Glasgow after two decades. The qualifying period, which began last week, will run for the next 52 weeks. The world ranking of the last Thursday of April 2017 will determine the eligibility of players to qualify for the TOTAL BWF World Championships.

Fans of course will be keen to see if veterans like China’s Lin Dan or Malaysia’s Lee Chong Wei, who are still in great shape and form despite being in their thirties, would still competing in August next year. For current singles champions Chen Long and Carolina Marin, a third title would help cement their greatness, while for Zhao Yunlei (featured image), a unique ‘triple double’ beckons – for she has a double title at the last two World Championships, besides a double at the London Olympics.