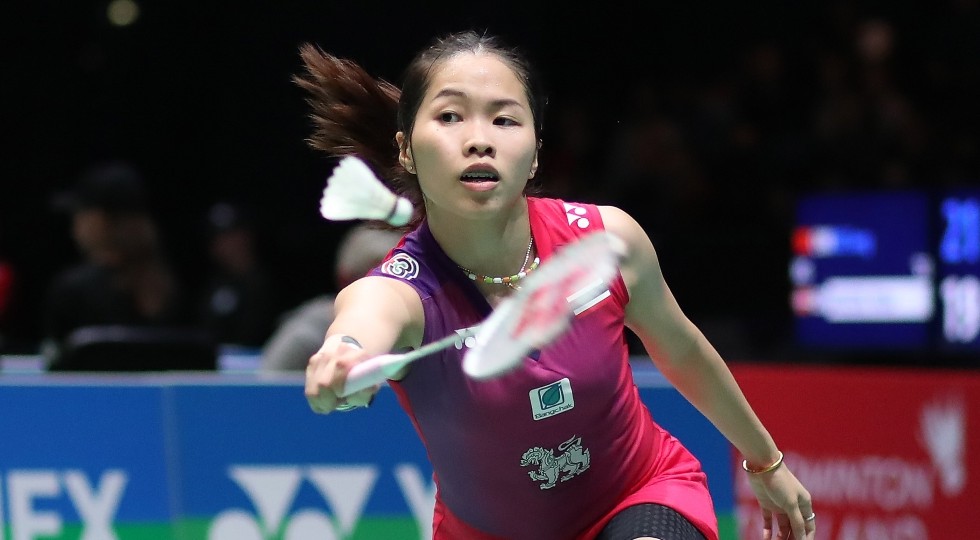 In the space of three weeks, Ratchanok Intanon won more World Superseries titles than she had previously in her career. 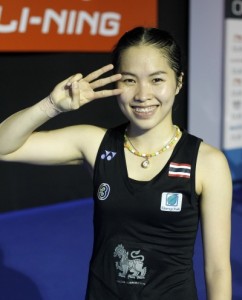 The Thai chalked up an unbeaten 15 match-winning streak, losing just two games in those three magical weeks. The 21-year-old, who had struggled to win titles after her 2013 BWF World Championships triumph, suddenly had it all going her way.

What made the difference?

While there have never been any questions of her talent, her ability to grind it out in long matches, and temperament, were relatively suspect. Intanon revealed that these were aspects she’d worked on. Most importantly, meditation had started working wonders for her. She was introduced to it by her coach, who had picked it up in a temple.

“My coach went to a temple and taught me the technique,” said Intanon who is now miles ahead of her rivals in the Women’s Singles race for the Dubai World Superseries Finals in December.

“I have learned to meditate before I sleep every day. I’m getting better at it. I used to be lazy when I was tired. Now I force myself – I believe it’s my duty and that it’s good for me. It helps when I’m in a difficult game and my mind is strong and smart.”

After beating China’s Li Xuerui in the Yonex-Sunrise India Open final, Intanon said she was confident she could get better.

She proved that conclusively by bagging the Celcom Axiata Malaysia Open the very next week. Along the way, she put to rest her jinx against China’s Wang Yihan, who she had never beaten in 12 matches – the most lopsided head-to-head record among two top players.

“Before the game, I did think about the past. I didn’t what would happen and I just tried my best,” said Intanon, after her emotional win over her Chinese nemesis.

“It was important for me that I beat her. I tried to learn her game. I feel like I enjoyed the game. She was under pressure because she had never lost to me and maybe she needed to keep the record. I think I needed to unlock myself. My fitness is better and my mental condition is better. Everything’s getting better. This week (in Malaysia) I felt my body didn’t feel good, so I had to finish my first two rounds quickly to get as much rest as possible.

“I’m getting better. I can improve and this is a challenge to myself to win two Superseries in two weeks.”

As it turned out, Intanon even improved on the dream she’d set for herself, becoming the first singles player to win three Superseries in three successive weeks.

Her next big goal would be Rio. Any medal would do, she says. It would give her a chance to undo her meltdown in London 2012 – when she had a big lead in her quarter-final against China’s Wang Xin but fell apart.

“I hope I can take home a medal. I dream of a gold medal. The event is tough but I have to be stronger.”