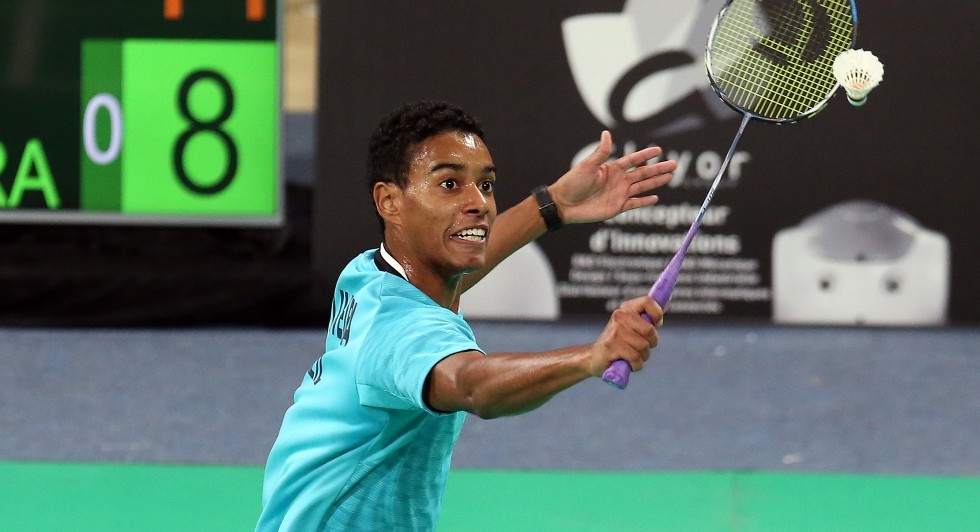 Samba is synonymous with Brazilian cultural life, but not even its strongest proponents would have imagined that one day it would help train Brazil’s badminton prospects.

The ‘samba way’ was pioneered by Sebastiao Dias de Oliveira at his Miratus Project in the Chacrinha community, which introduced badminton to underprivileged children in a Rio de Janeiro favela. The project has seen immediate returns, with Sebastiao’s son Ygor Coelho emerging as frontrunner for Brazil’s Men’s Singles spot in the Olympics. Ygor credits samba with helping him meet badminton’s rigorous physical demands. Set to music, the samba sessions help trainees develop a feel for badminton foot movements while maintaining rhythm. 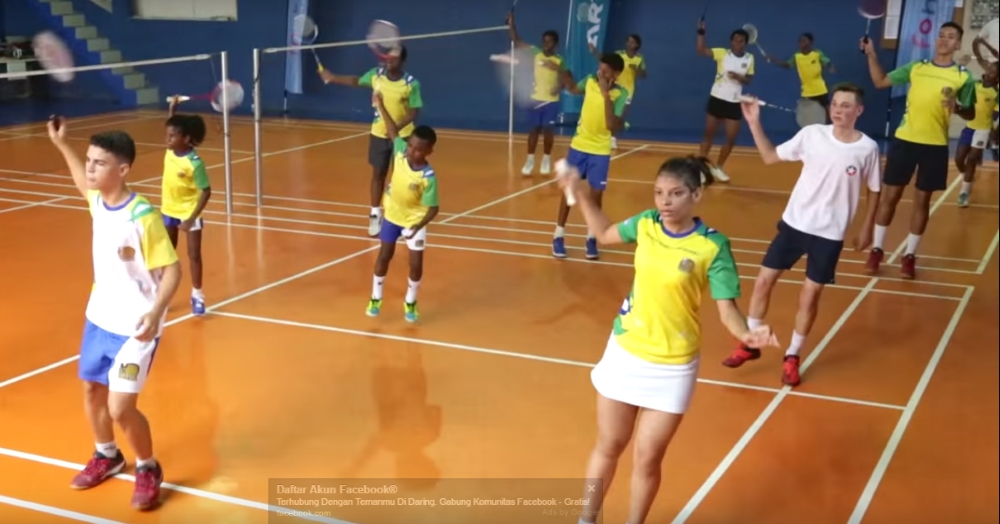 “We incorporate the samba into our movements,” says Ygor Coelho de Oliveira. “It helps me with my on-court manoeuvres. It’s a very Brazilian way to train. I think it’s a very interesting way to train for sure.”

The 19-year-old has emerged as one of the faces of badminton in Brazil, following his appearance at the Youth Olympic Games in 2014 and success at international tournaments. Oliveira had encouraging results last year, with a title win in the Brazil International Badminton Cup – where he beat Guatemala’s Kevin Cordon in the final – and a runner-up place at the Guatemala International Challenge. 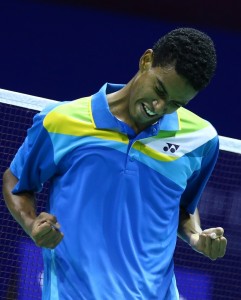 “When I started playing badminton it was like a sport from another planet. Nobody knew anything about it – none of my schoolmates or friends had heard about it,” recounts Oliveira.

The sport, however, started to make a huge difference to his life.

“In 2007 I began to feel that badminton was changing my life. I started to travel around the world. There were so many things to see and experience. I made new friends, learnt new languages and different cultures. The travelling has helped me improve my English. Badminton has also helped me financially. The sport has definitely changed my life.”

One of his most memorable experiences was a coaching session with Chinese great Sun Jun on the sidelines of the Youth Olympic Games in Nanjing.

“Practising with one of the best coaches in the world was fantastic. He is one of the best. It was an amazing experience and a very humbling one. I learnt many new techniques – both defense and attack. I still follow these lessons. I’m very happy to have this chance because I believe experiences like these make champions.” 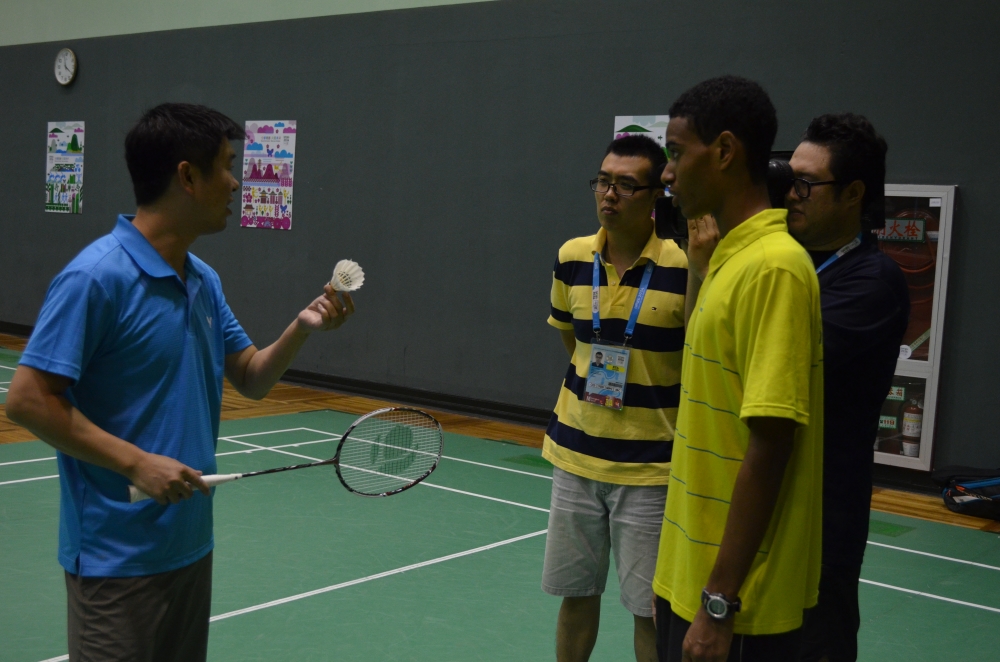 While he has already seen some success, Oliveira isn’t resting on his laurels. He is hungry for a lifetime of badminton.

“I want to be in the top 20 in the world or at least one of the best players in the world.

“I also want to win an Olympic medal and hope I can play in three or four Olympic Games. I want to be a coach to future generations. I see a lot of young talent in Miratus and just like my father I want to be able to train them and give them an opportunity to be someone in life and perhaps to be a great badminton player.”