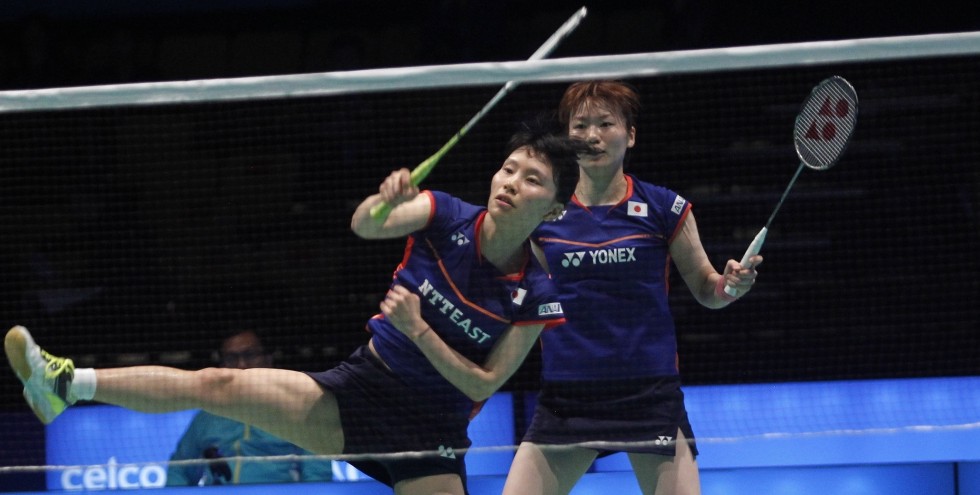 Women’s Doubles defending champions Luo Ying and Luo Yu suffered their earliest tournament exit in over a year, falling in the first round of the Celcom Axiata Malaysia Open today. 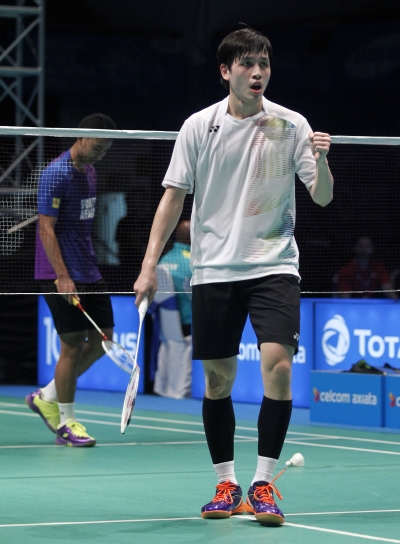 The top seeds from China, whose last first round exit was at the Macau Open in November 2014, crashed to a 21-13 21-14 defeat against Japan’s Shizuka Matsuo/Mami Naito.

“There was a bit of drift in the hall and we found it difficult,” said Rytter Juhl. “They played better than us. It’s not that they improved since last week; we should’ve handled it better.”

“From the beginning my strategy was to press first and it worked in the first game,” said Christie. “I think anyone can win here, as long as one is bold and confident, because the wind is a big factor. So for tomorrow I want to play confidently and try to pull out the game. I want to think of it as just another session.” 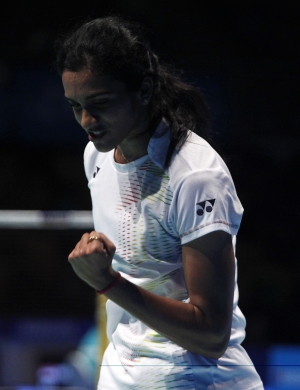 “The conditions are a bit difficult but I’m used to it now,” the second seed said. “I’m not taking anything for granted. I want to do well here. I made too many mistakes at the All England and India Open, perhaps the pressure had got to me. I want to ensure that I’m seeded within the top four at the Olympics.”

All England champion Nozomi Okuhara overcame a sluggish start and a doughty opponent in Thailand’s Busanan Ongbumrungpan to post a 18-21 21-17 21-17 victory.

Malaysian veterans Koo Kien Keat and Tan Boon Heong won an entertaining battle against Japan’s Takeshi Kamura/Keigo Sonoda. The Malaysians had three opportunities to close out the match in the second game, but each time the Japanese kept the contest alive and took the match to a third. Koo and Tan led all the way in the decider and wrapped it up 21-19 24-26 21-17 in 72 minutes. 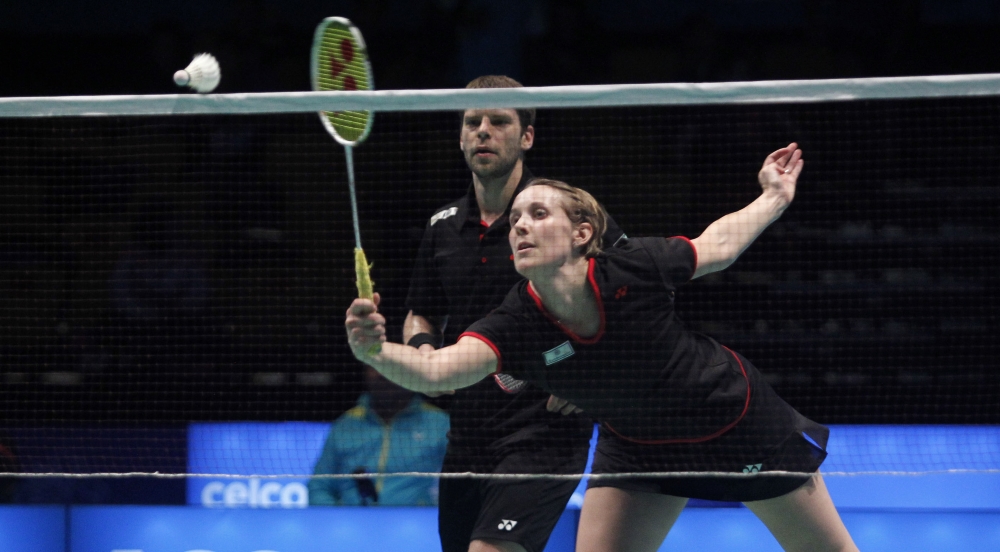