The agreement, which kicks off on 5 March with the YONEX German Open Badminton Championships and continues through 2017, will allow fans to enjoy all the action from top players, including current world champions Carolina Marin from Spain and Chen Long from China, who will be out to defend their positions atop the world rankings. 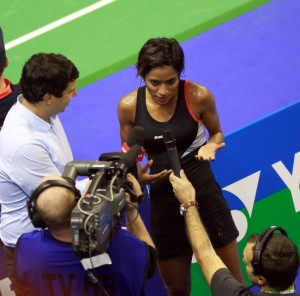 In addition to the flagship TOTAL BWF World Championships 2017, which will be held in Glasgow (21-27 August), the agreement includes BWF Major Events such as the 2016 Thomas Cup men’s team tournament, 2016 Uber Cup women’s team competition and the 2017 Sudirman Cup mixed team event.

Peter Hutton, Chief Executive Officer, Eurosport said: “Badminton is a hugely popular Olympic sport with a loyal following of fans and participants worldwide who want to watch their heroes compete at the highest levels of the sport. Eurosport Player is the ideal platform to inspire these fans with elite badminton action anytime and on any device and today’s partnership announcement with the Badminton World Federation once again reinforces our commitment to invest in the best content to live on all of our platforms.”

BWF Secretary General Thomas Lund hailed the deal as “a great step for badminton into the cutting-edge landscape of digital technology with one of the most renowned sports destinations”.

“It has been clear in recent years that sports fans are gravitating more and more towards online content, live and on-demand, as they seek to access their favourite sports while on the go, wherever they may be,” he noted.

“Internet-based content is one of the most significant and fastest-growing markets in sports and we look forward to reaching and engaging European fans in a more tangible way through Eurosport Player.” 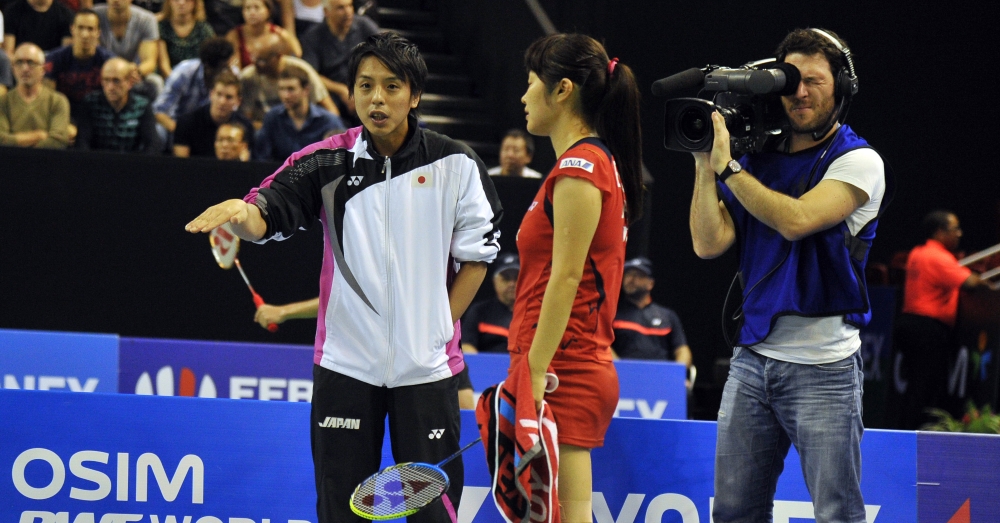 Eurosport Player is an all access digital pass to the greatest sports events on the calendar available anytime and on any device. It includes the live simulcast of Eurosport 1, Eurosport 2 and Eurosportnews channels as well as enhanced live features and additional camera angles to fuel the passion of viewers through a personalised experience.

*The deal excludes France for the TOTAL BWF Thomas & Uber Cups Finals 2016 and the 2016 MetLife BWF World Superseries Premier Events, as well as Denmark for all events.

The deal includes the following events: