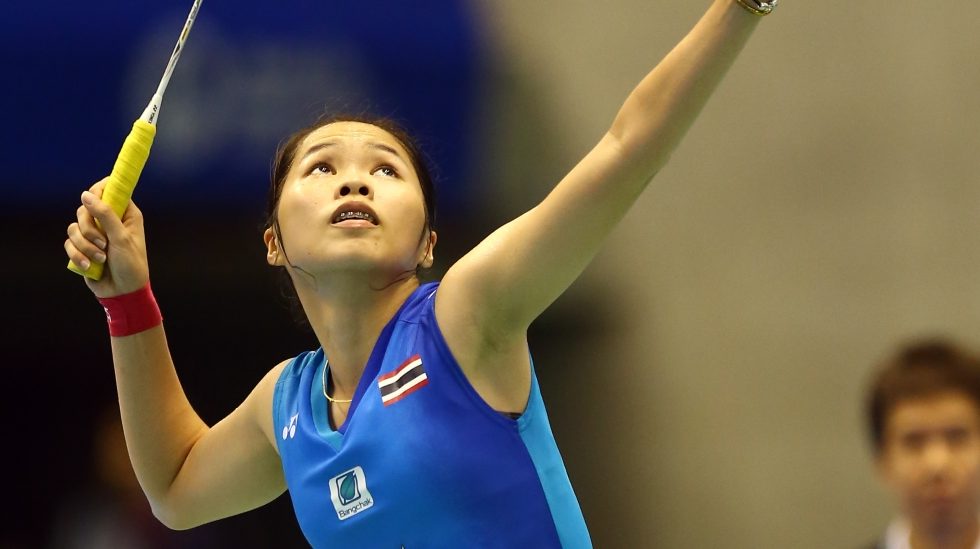 With the Yonex All England kick-starting the MetLife BWF World Superseries season, the attention might be on players like Carolina Marin and Saina Nehwal, but No.6 seed Ratchanok Intanon will be quietly optimistic. 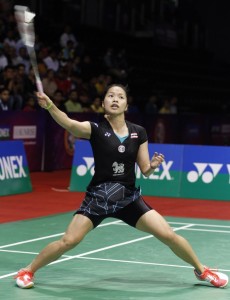 A title at home – the Princess Sirivannavari Thailand Masters last month – was perfect preparation for bigger battles ahead, and the Thai does believe she is in position for strong performances at the majors this year.

Intanon will begin her campaign in Birmingham against OUE Singapore Open champion Sun Yu (China), followed by either Kirsty Gilmour (Scotland) or Akane Yamaguchi (Japan). A quarter-final date against Spaniard Marin would be on the cards if she emerges unscathed from her first two rounds.

Intanon concedes the difficulty of emerging champion in a discipline that has become fiercely competitive.

“Now, even Chinese players can lose in the first round of competitions,” says Intanon. “Countries such as Japan, India, Korea have rising stars and good, high level players. We beat the Chinese players now. It’s very competitive so the positions in the top 10 of the world rankings are changing all the time.”

Following her unexpected victory in the 2013 BWF World Championships, Intanon did have a long title drought, which she finally broke last year at the Badminton Asia Championships, beating China’s Li Xuerui in the final, recovering from two match points down. It’s a match she remembers vividly:

“She won the first set and was leading the second set 20-18. At that point, I saw that courtside staff were starting to prepare for the medal ceremony. I thought, the game is not over yet, what’s the rush? I told myself, ‘It’s not over’. I won the second set to level. 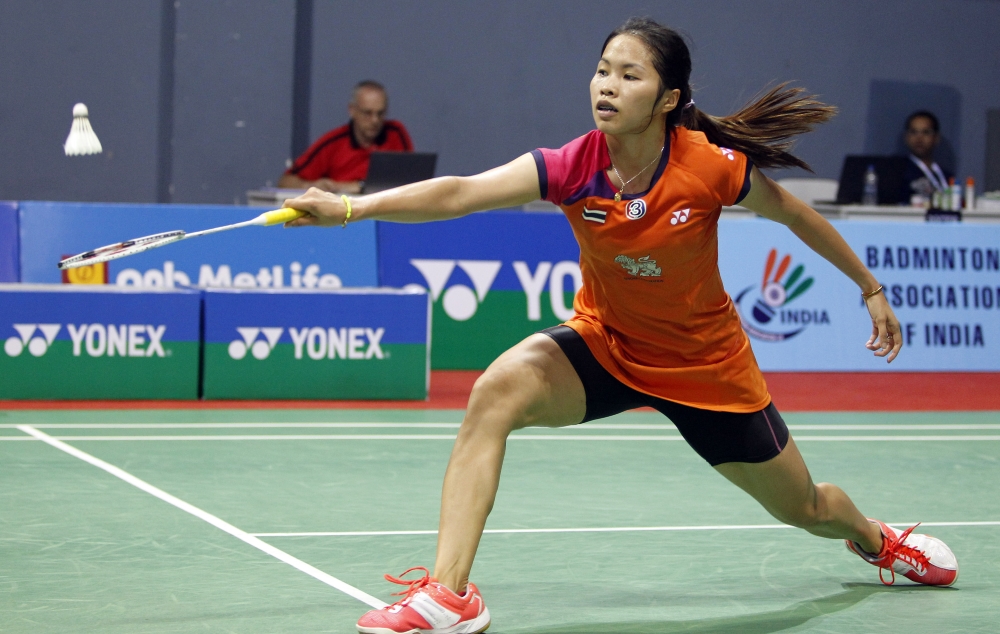 In the third, my strategy was to drain her energy as I saw she was beginning to tire. So I kept the rallies long and I hit harder and kept my unforced errors low. It worked and I became champion.”

Just over a month later, the Thai went on to claim the BCA Indonesia Open, proving that she was very much in the running for the major titles.

While her performances have been overshadowed by players like Marin and Nozomi Okuhara, 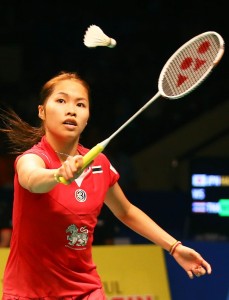 there is little doubt that she is one of the contenders for the Olympics. In London 2012 she was a few points away from a medal; that has long bothered her and it’s an issue she’d want to redress in Rio.

“Ever since I started playing badminton, the tournament that I’ve had the worst experience was the last Olympics,” says Intanon. “I felt awful after losing because I was in the quarter-finals and leading the game (against China’s Wang Xin). I should have won. After I lost, there were media and news reporters from Thailand. When they came to interview me, I started crying.

“For the upcoming Olympics, I think I have the potential to win a medal even though it’s very hard because every athlete also has the chance to win a medal too. But I think I’m in a good position for a medal. What I need to do is to keep my confidence high, if I can stay positive and believe I can win, I will win.”