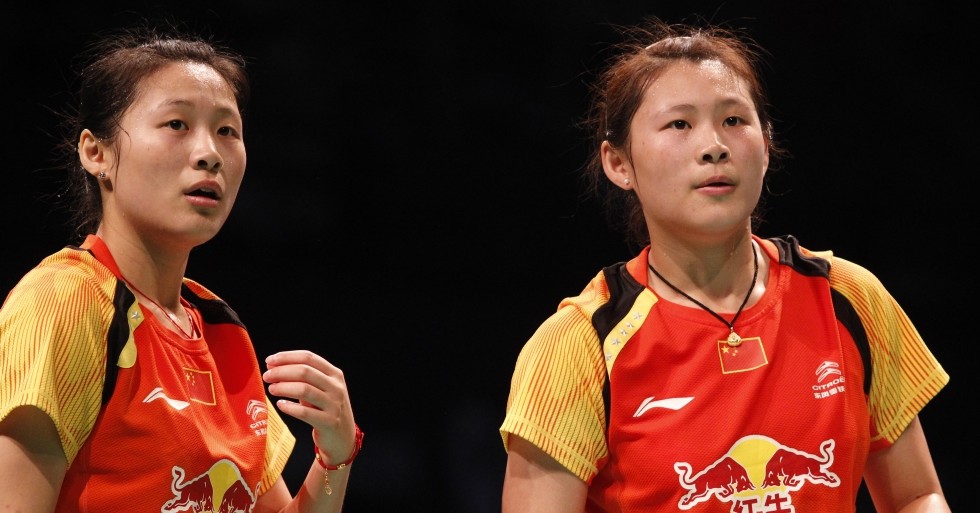 Chinese identical twins Luo Ying and Luo Yu have a tip for those finding it hard to tell one from the other.

“If you look closely, our face shape isn’t similar,” says Luo Yu. “My elder sister’s face is slightly smaller and pointed. If you look at mine, it’s actually bigger and rounder.” 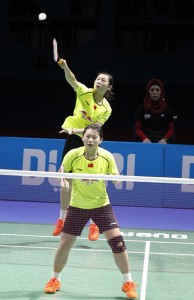 Then there’s the difference in personality, which of course would be hard for others to make out. “I think my elder sister is very different when she’s playing on the court and when she doesn’t,” says Luo Yu. “Off the court she can be very quiet and she doesn’t talk much. She’s not known to be the active sort.”

Luo Ying, on the other hand, thinks her younger sister is “childish” when she’s not playing or training.

“I think my younger sister’s temperament on and off the court is rather consistent. She is not someone who gets anxious easily.”

These minor differences pale into insignificance considering that the Luos have rocketed to the top of their category – the first time siblings have occupied the top spot in Women’s Doubles. Identical in appearance and playing style, the twins must pose a problem for many opponents who seek to target them individually. Instinct helps them navigate tricky waters.

“If I am not in good form on a certain day, my younger sister will keep nagging me until I find my rhythm. I think that’s the special connection between twins which other pairs do not get to experience,” says Luo Ying.

It was Luo Yu who was first attracted to badminton, while her elder sister was the more studious type. 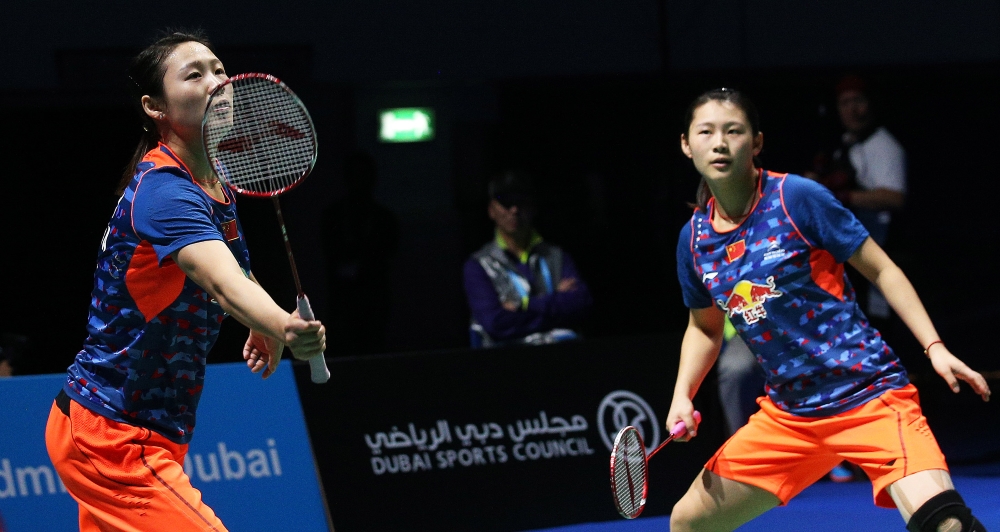 “I was reluctant to play full time as I preferred going to school, but my younger sister was enthusiastic and wanted to take it up seriously,” recalls Luo Ying.

“In the end, it was the coach who felt that it would be more effective for twins to partner each other in doubles. Since that day, we focussed fully on badminton and stayed as partners since primary two.”

The stakes are higher this year, with the Uber Cup finals and the Rio Olympics lined up. China boasts a number of top Women’s Doubles pairs and the Luo twins will have to be their best if they have to stay ahead of their compatriots and remain one of the two pairs in the top eight, which will guarantee them a qualification place to Rio.

“There are two major events in 2016,” says Luo Ying. “One will be the Uber Cup finals and the other will be the Olympics. Right now, our aim is just to focus on playing well at this year’s Uber Cup. As for the preparations, I think it is important to treat every single training session seriously.”

Catch the Luo twins in conversation with Badminton Unlimited here