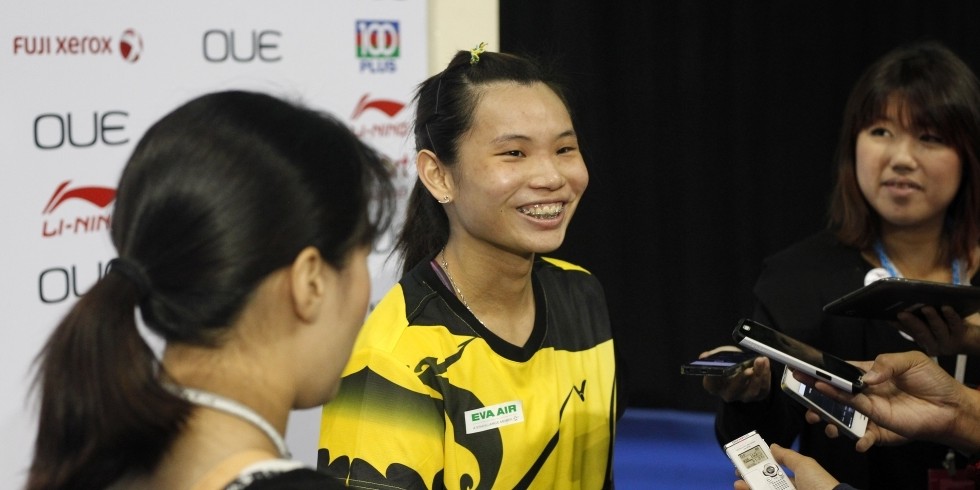 Badminton’s OUE Singapore Open is the inaugural winner of the AIPS Badminton Commission award for the Best Media Facility 2015. 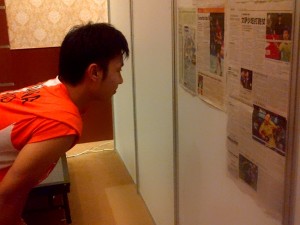 The contest was open to BWF Major Events, BWF World Superseries tournaments and some Grand Prix events, with a panel of badminton journalists and photographers evaluating and rating media facilities at 19 tournaments.

However, Singapore was pushed hard by the Thaihot China Open and the last event of the year, the Dubai World Superseries Finals.

The top three were as follows:

The Commission noted that OUE Singapore Open has set the standard in recent years and 2015 was no exception.

“In the final analysis Singapore came out on top because of the attention to detail in all areas.

“Their success is down to the fact that the PR company in charge of the media has done the event for many years, has developed excellent communication with both media and players (with whom they can all interact in Chinese), and uses experience from their work in other sports to the benefit of badminton. That makes a real difference,” noted AIPS Badminton Commission member, Raphael Sachetat; the driving force behind the introduction of this award. 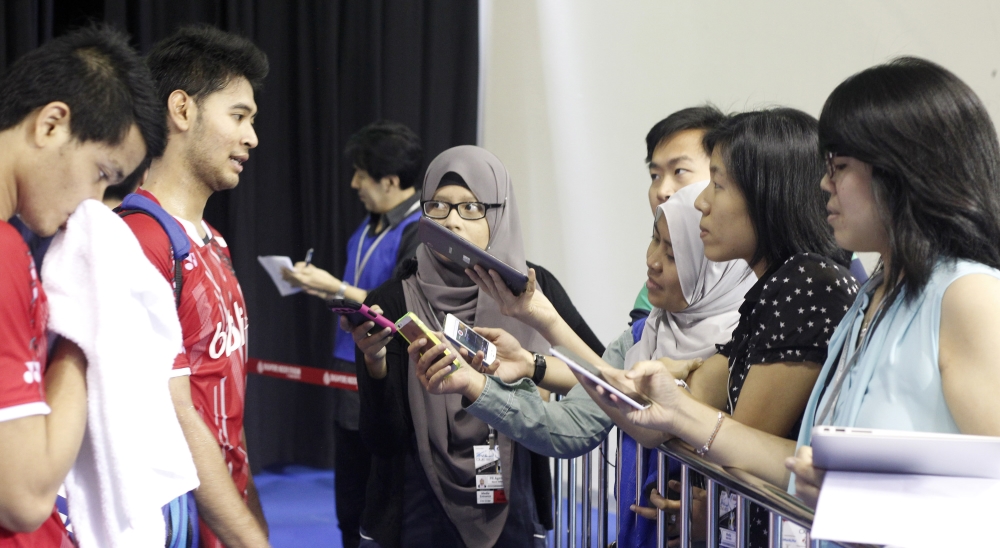 Badminton Commission Chairman William Kings said: “Singapore’s success is well deserved and I hope it will encourage other tournaments to raise the bar in 2016. Certainly 2015 saw a small overall improvement, the Hong Kong Open being a good example, compared to 2014.

However, he added that some tournaments still have certain challenges in servicing media appropriately and the Commission will be urging BWF to advise and assist those events.

Overall, the Commission highlighted that media services are far better when outsourced rather than handled internally.

“The PR companies treat the media as clients and they also apply their knowledge from their work in other sports. By contrast, in-house media teams sometimes do not meet the same standard,” said Sachetat.

Featured image: Chinese Taipei’s Tai Tzu Ying, runner-up at the OUE Singapore Open last year, is a picture of happiness as she is interviewed in the mixed zone.