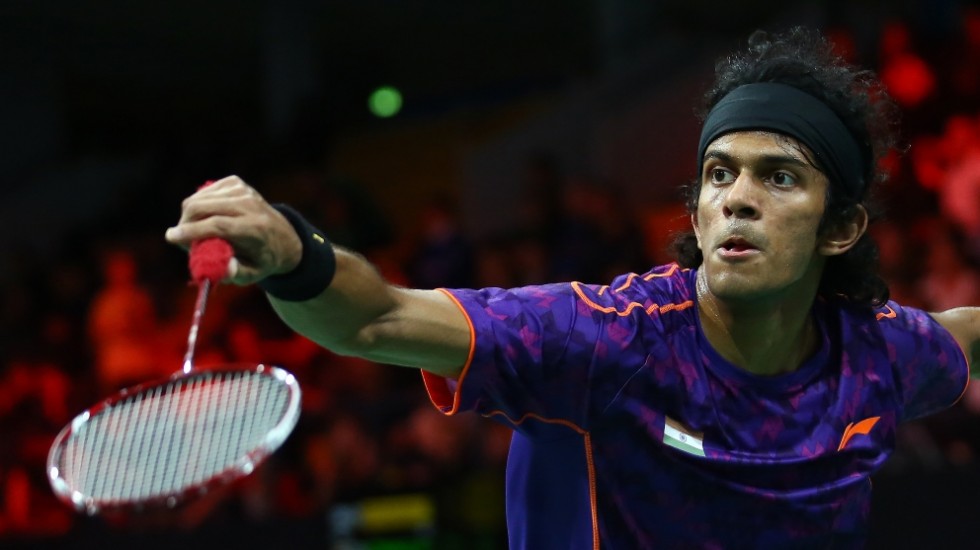 India’s Ajay Jayaram can look back on 2015 with fondness, for he made his maiden World Superseries final at the Victor Korea Open and went on to win the Yonex Dutch Open. Having made the quarter-finals of the Victor Far East Malaysia Masters in January, Jayaram can look forward to mounting a strong challenge for a place in the Olympics. The Indian player, ranked No.25, in a conversation with Badminton Unlimited:

Playing in the Olympics is a dream, for any athlete including me. 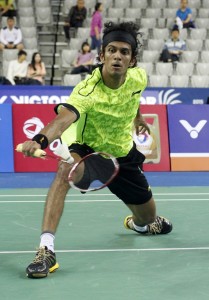 But my primary focus would be to do well in every tournament I play in. In the coming months, in March, we have the All England Championships, and it’s a dream for every shuttler to finish on the podium.

The Korea Open result has instilled in me the belief that I can get there. For me the goal now is to break into the top 10, top 5 maybe, so I would look at it more that way.

On his comeback from injury:

I think the biggest challenge is mental rather than physical. You visualize playing at a certain level prior to injury, and when you start again it doesn’t happen at that same level. You drop down quite a bit, but somewhere you have to have that acceptance that it’s going to take its course; it’s going to take a certain amount of time to get back to that level. As soon as you accept that it’s easier for you.

I went into it on the back of the Korea Open result. I was the highest ranked player in the tournament and I’d won the title the previous year, so I was expected to do well again. That comes with a certain amount of pressure, and I think I handled that pretty well. I won most of my matches quite convincingly, and I was very happy and satisfied with that victory.