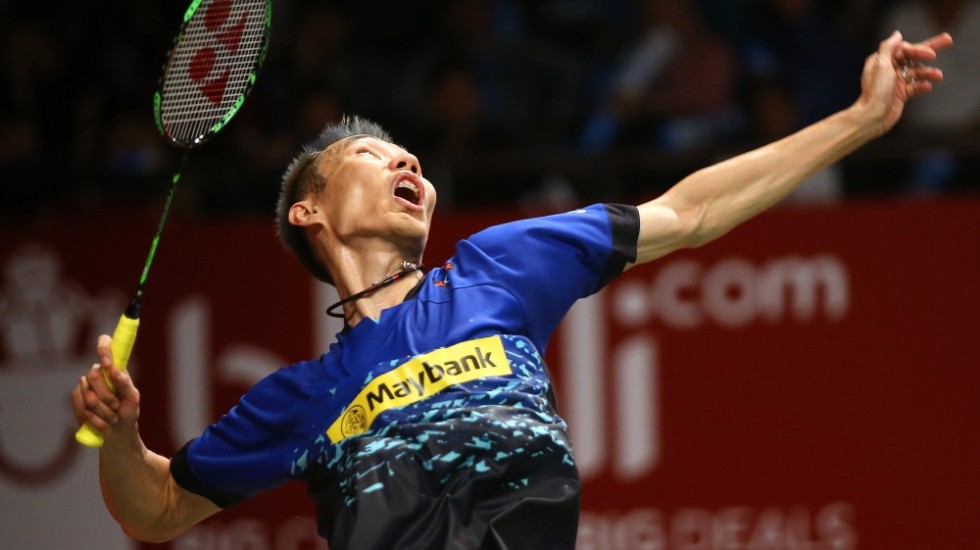 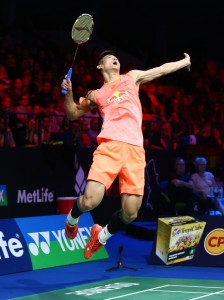 The end of the year promised new beginnings.

The Dubai World Superseries Finals, the most anticipated event of the last quarter, not only lived up to the standards of organisation and presentation set last year but also exceeded them. On court, this year’s event offered glimpses of where badminton might be headed.

The Men’s Singles final, for instance, might well be the trailer of a long-running rivalry that will define the next decade. Young stars Kento Momota and Viktor Axelsen faced off in their first Superseries final; Momota won, but Axelsen would have returned with his spirits high, for he had finally overcome Chen Long in the semi-finals after months of trying. Chen, who was the pre-tournament favourite, particularly in the absence of familiar rivals like compatriot Lin Dan and Malaysia’s Lee Chong Wei, will now have to worry about a new rival to his throne.

Nevertheless, it was Chen who emerged as the most dominant player of the year. Having started the year on a perfect note with a win at the Yonex All England, Chen went on to win four more Superseries titles, including the Maybank Malaysia Open, The Star Australian Open, Victor Korea Open and Yonex Denmark Open. Chen didn’t even drop a game in his title defence of the TOTAL BWF World Championships in August.

Just when it seemed that the world No.1 had no opponent capable of consistently troubling him, an unusual twist in the tale unfolded. Lee Chong Wei, who re-entered the circuit following his eight-month ban for a doping violation, burst into form in October. After winning the Yonex French Open, Lee achieved the rare feat of beating Lin Dan and Chen Long at the same event to claim the Thaihot China Open. Lee’s form sustained the following week too, as he once again overcame Chen on the way to capturing the Yonex-Sunrise Hong Kong Open.

It had been a sensational period for the former World No.1, who was ranked No.180 in July and climbed to No.5 in the space of five months. Lee showed that his first round qualifying defeat at the Victor Korea Open was but an aberration as he staked claim to the big titles. 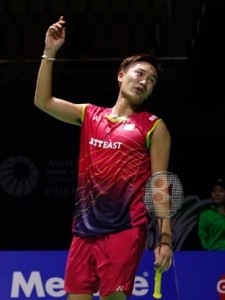 Lee’s great contemporary Lin Dan had a mixed year, suffering early exits in a few tournaments, but finishing at No.4. Lin’s brightest week was at the Yonex Open Japan, when he showed glimpses of his prime with a come-from-behind win over Axelsen in the final.

Axelsen himself was desperately close to a first Superseries title this year, but it eluded him in four finals. Still, the towering Dane showed he had come a long way since last year, and will be one of the stars to watch out for in 2016. His senior compatriot Jan O Jorgensen was consistent during the year but failed to add to his Superseries tally.

Japan’s Kento Momota was also one of the big gainers this year. The Japanese, who helped his team win the Thomas Cup last year, made three Superseries finals – and won all three, in Singapore, Indonesia and Dubai, showing that he had a special ability to rise to the occasion.

India’s K Srikanth, who shot into prominence late last year, had a good start in 2015 winning the Yonex-Sunrise India Open at home, but then lost his way. Srikanth failed to progress beyond the second round of any Superseries after his title win in India. 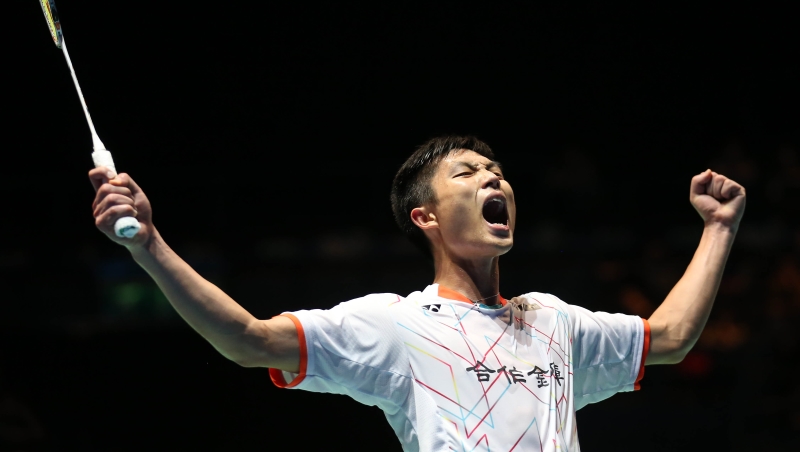