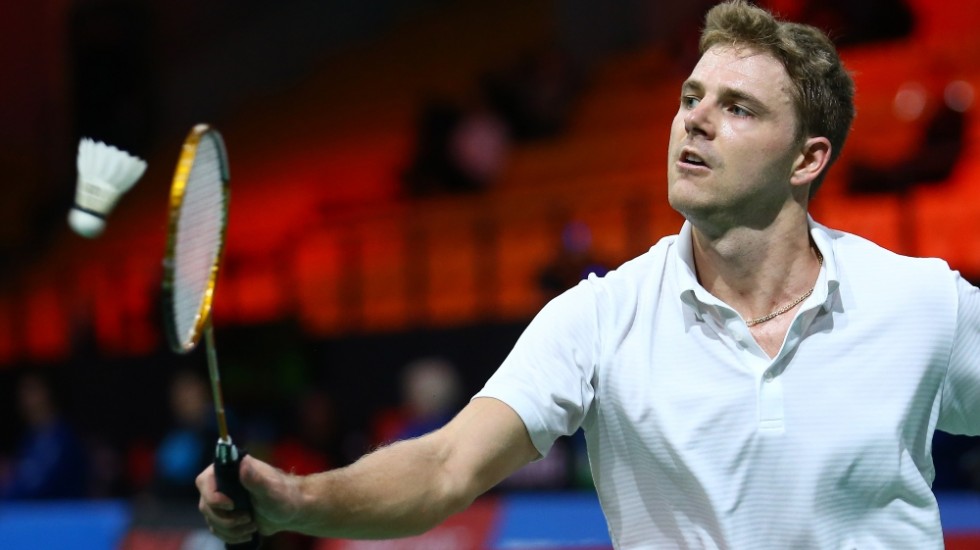 Struggling with his emotions in the aftermath of the Paris terror attacks, Brice Leverdez has found that badminton offers some solace.

It has been a tense period for the No.35-ranked Frenchman ever since news broke last week of the attacks in Paris. 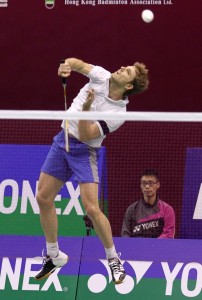 “It’s very hard for me to be away from my country at the moment,” said Leverdez, after losing his first round match at the Yonex-Sunrise Hong Kong Open to Germany’s Marc Zwiebler.

“Since Friday it’s become worse each day, because I’m far from home. I can’t really believe what happened. I’m angry… I couldn’t stop thinking about it.”

The only relief, if temporary, for Leverdez has been badminton. “With badminton… the only good thing is when I play badminton, I can forget about what happened.

“I had a good chance today. I was coming back with good confidence; I was feeling good on court today but I could not win. I guess… someday you can win, some days you cannot. Last week I played much worse but I could still win my first round. Today I felt much better but I still lost.”

Leverdez sported a black band on his left sleeve to mark the tragedy.

“My family wasn’t hurt, but it’s my city, my country. What’s happening is very bad for my country. Hopefully it won’t happen again.”