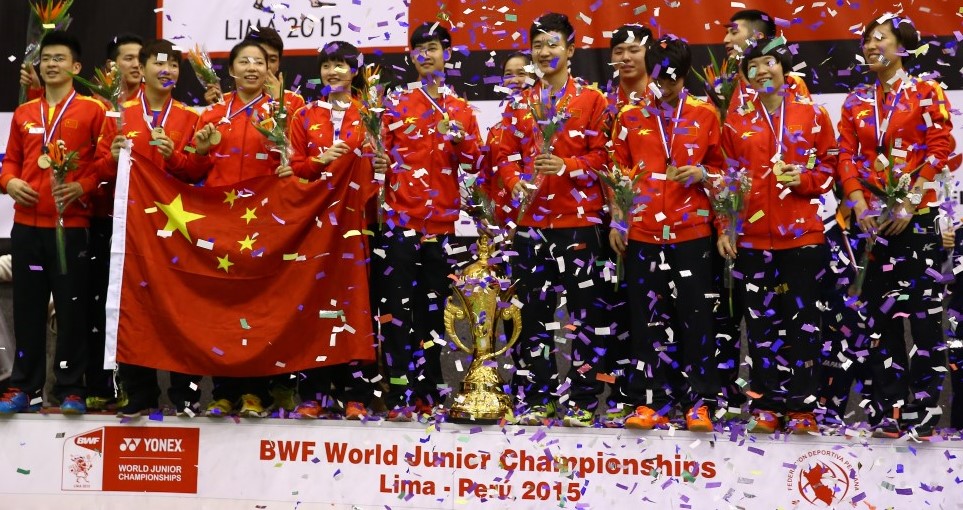 Having received a wake-up call in the semi-final versus Japan, China’s men rose to the occasion and – with the help of team captain Chen Qingchen in Mixed Doubles – ensured there would be no similar hiccups en route to retaining the title at the High Performance Center – Videna.

Indonesia – a team which had looked polished and capable of handling all that came their way in the previous four days – suddenly looked out of their depth and unable to cope with the barrage of heavy hitting and variety coming from across the net. In the blink of an eye, they had lost Mixed Doubles – China’s Zheng Siwei hurrying from the courts, knowing he would have a further starring role later. He and Chen made light work of Andika Ramadiansyah and Marsheille Gischa Islami, 21-10 21-14 in 24 minutes.

The news that Indonesia had replaced Firman Abdul Kholik for the Men’s Singles showdown with Lin Guipu was not comforting to Indonesian fans trying to keep hope alive. Their worst fears were soon realised as Panji Ahmad Maulana proved not to be up to the crucial task and Lin duly romped away, 21-11 21-16, putting his team within touching distance of the glimmering golden trophy on a nearby stand. 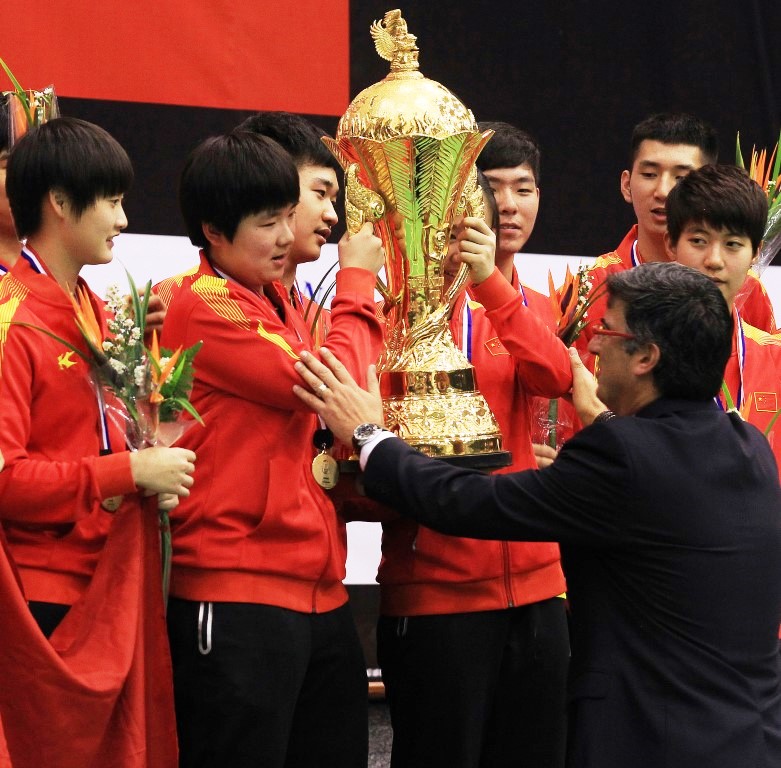 It was left to the returning Zheng and his Men’s Doubles partner, He Jiting, to complete the demolition job and they expertly executed their duties against Ramadiansyah and Rinov Rivaldy with a dazzling mix of searing attacks and resolute defence for which their rivals had no answer. They happily wrested the honours, 21-13 21-10, thereby giving their Women’s Singles and Women’s Doubles team-mates the evening off – a fitting “thank you” after the women’s rescue act last night spared China’s blushes.

“We feel very good. This final was much easier than the semi-final and we are kind of surprised. We respect Indonesia but today we were much better than them,” said China’s team manager, Lu Sida.

“After last night (semi-finals) we told the players to relax and play their best today and they did that.”

His opposite number, Imam Tohari, conceded his team was overwhelmed and outclassed by a better outfit.

“The players tried but China had more speed and we could not handle the speed or the pressure. The team was in high spirits after beating Chinese Taipei (in the semi-finals) but we just couldn’t deliver. We have some weaknesses that we need to work on,” said Indonesia’s manager/coach.

Regarding the decision not to play the red-hot Kholik in Men’s Singles, he explained that Kholik had played “quite a few tournaments…and we gave him a break. He was not in good enough shape today”. 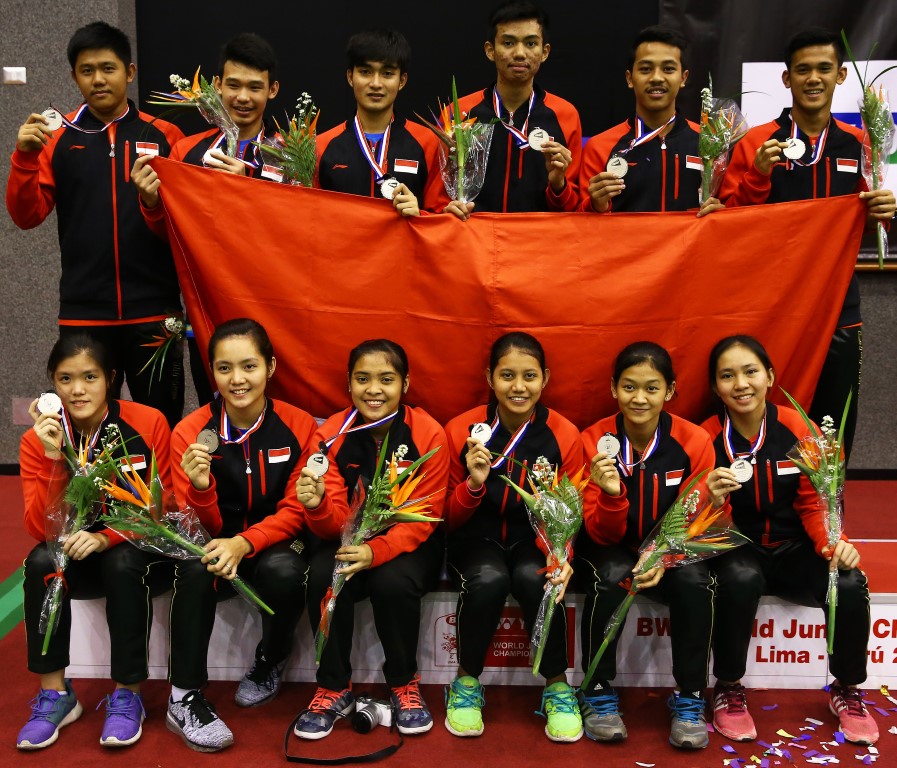 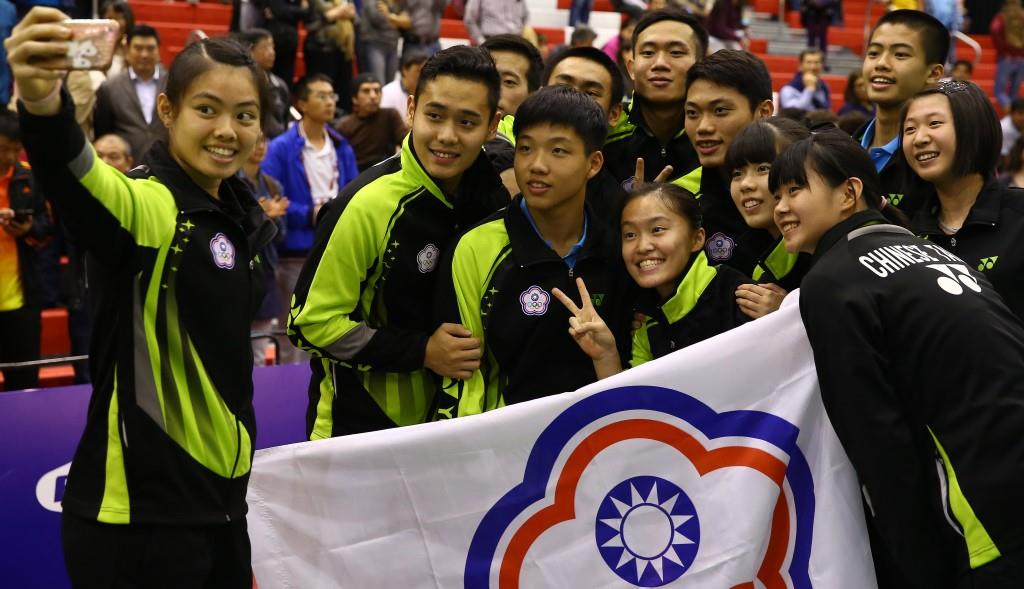 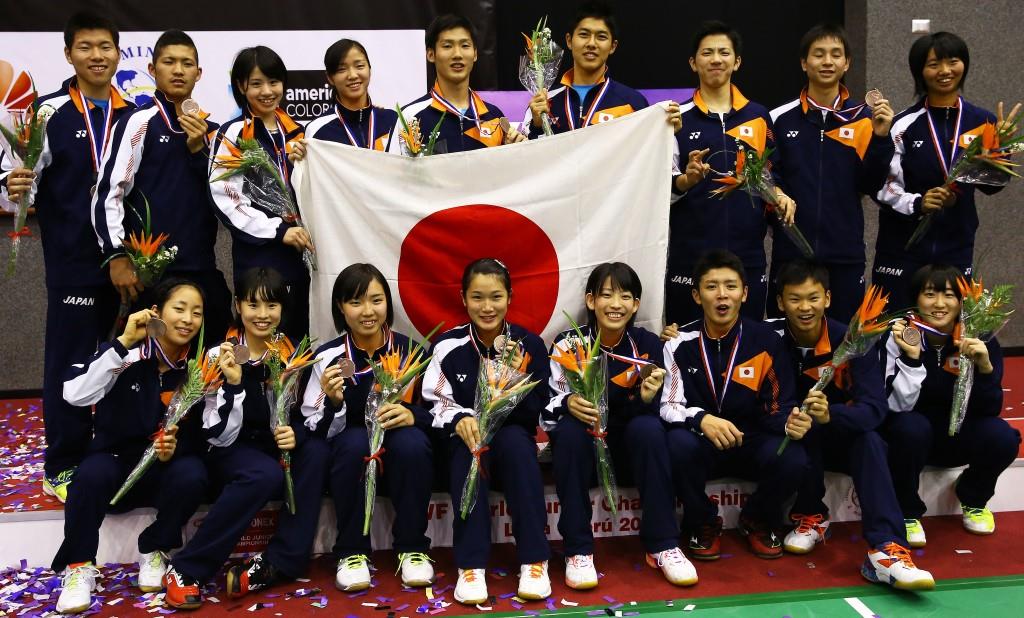