The Badminton World Federation has introduced its new integrity campaign – i am badminton – to the sport’s future stars.

During the past week while the Suhandinata Cup 2015 tournament – the first half of the Yonex BWF World Junior Championships – has been taking place in Peru, top young players from across the globe have had the opportunity to hear and learn about the programme which will be launched soon. 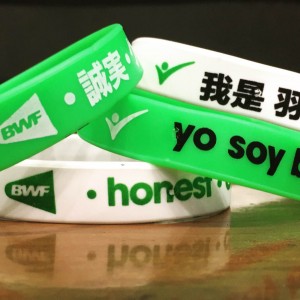 Under the guidance of BWF Integrity Manager, Andy Hines-Randle, more than 300 athletes competing in Lima and their entourage have engaged in activities designed to enhance their understanding of the initiative’s key messages; all of which are ultimately about protecting badminton from any threats which could harm its reputation as a clean, fair and honourable sport.

Apart from taking the World Anti-Doping Agency’s online Youth Quiz and signing a commitment wall (below), players also received brochures in eight languages, highlighting the main points of the BWF programme. Many players are also now wearing wristbands (right) featuring the campaign slogan. These were produced in four languages, including a Spanish version – “Yo soy badminton – honesto – limpio” – for the many Latin countries competing in the event.

“We address a number of aspects in this initiative such as doping, match fixing, illegal betting and any other form of corruption to which our sport may be vulnerable,” explained BWF President Poul-Erik Høyer, who attended the first few days of the championships. 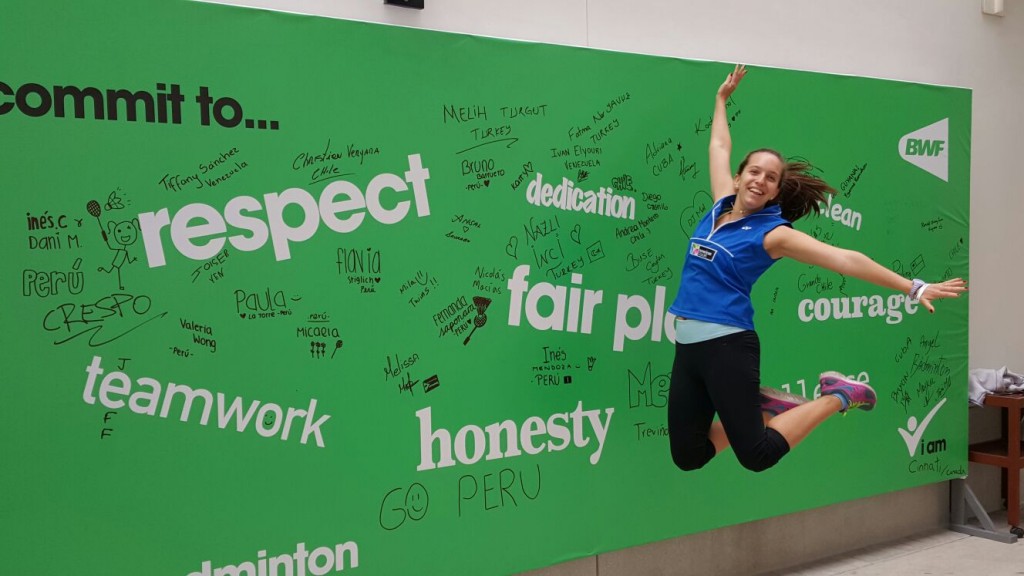 “There is sometimes a climate of temptation around sport, so it is important that we help our athletes understand, from an early age, how they should conduct themselves as budding professionals; the reasons they should avoid any misconduct which would compromise their integrity and that of our sport – and of course, the risks and consequences they potentially face if their integrity is compromised.

“These messages of course also apply to coaches, managers, and a host of other personnel involved in the world of professional sport and we felt these championships were a great opportunity to reach out to a diversity of stakeholders. It is a serious topic but we have devised some interesting, fun ways to unveil it to our youth and it’s been a good first step.”

Høyer said the wider campaign will be rolled out to badminton’s elite ranks shortly with content geared towards them as world-class professionals. However, at the root of it all, he stressed the message remains the same.

“We want players to commit to upholding their integrity and thereby that of our sport. It’s an opportunity for them to let the world know what they stand for – that they are clean athletes who love badminton,” he elaborated.

“Hence, our simple but effective slogan: I am clean; I am honest; I am badminton!” 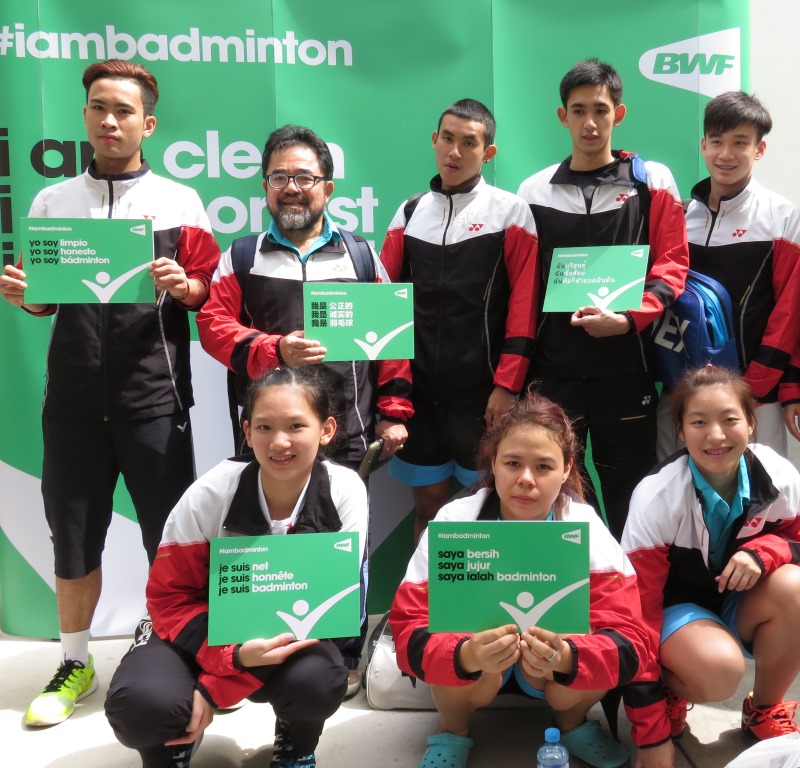 Members of Thailand team show off the integrity slogan in various languages.