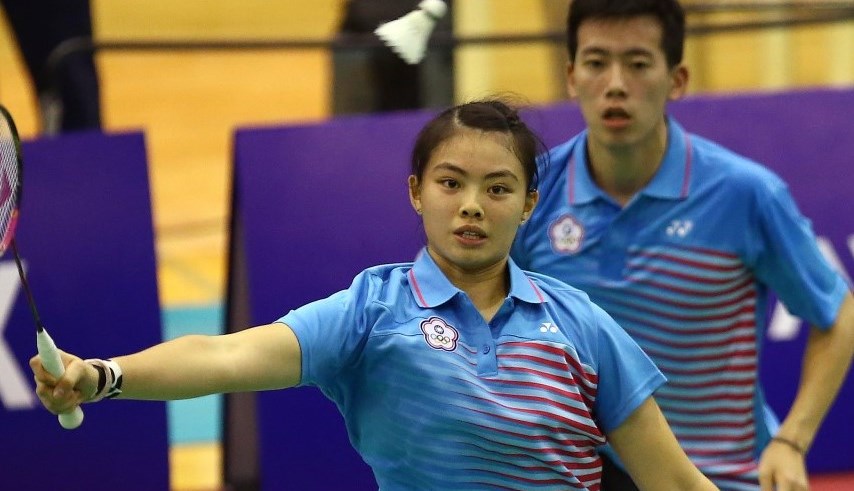 Chinese Taipei made the most of Korea’s failure, securing at least a bronze medal in this year’s Suhandinata Cup as they reached the semi-finals last night in Lima, Peru. A somewhat subdued performance by Denmark saw Chinese Taipei advance by a comfortable 3-0 margin though two matches see-sawed. The winners just had that little extra in the tense closing stages of both Mixed Doubles and Women’s Singles to get the job done while the Danes – who had knocked out No. 2 seeds Korea earlier yesterday – could not repeat that consistently high level of play.

The conclusion of the contest said it all as Denmark’s Julie Dawall Jakobsen imploded from 19-17 up in the decisive third game – losing four straight points – to surrender victory to Sung Shuo Yun 21-15 11-21 19-21. Looking drained and dazed, she must have wondered how her team had fallen so fast from the dizzying heights of their amazing 4-1 thrashing of Korea some hours earlier. As did her team-mates before her, she lapsed in concentration at key moments as the discipline and persistence of her rival proved the difference.

Without a doubt the task was always an uphill one for Denmark and it only became harder after Mixed Doubles pair, Frederik Søgaard Mortensen and Ditte Søby Hanse, went down at the hands of Yang Ming-Tse and Lee

“We thought we could get into the semi-finals but we didn’t expect to win 3-0. Denmark is a very strong team so we were expecting it to be tougher. I must say all my players were very good tonight,” said Chinese Taipei coach, Lee Sung Yuan.

For their efforts, Chinese Taipei have been rewarded with a showdown versus Indonesia tonight. The latter emerged 3-1 winners over Thailand at just about the same time last evening. “Indonesia is stronger than us but we don’t have any pressure on us. So that will be to our advantage,” noted Lee, sounding very relaxed about the encounter.

“I’ve not had a tough match yet this week. Maybe I will get it tomorrow. We want to get to the finals and win,” said the confident 18-year-old watching his team-mate, Gregoria Mariska Tunjung, complete the job.

Earlier in the evening, defending champions China duly progressed to the semi-finals with a 3-0 win over Malaysia; negotiating the occasional hiccup along the way as the Malaysians mounted some resistance in Men’s Singles and Men’s Doubles. 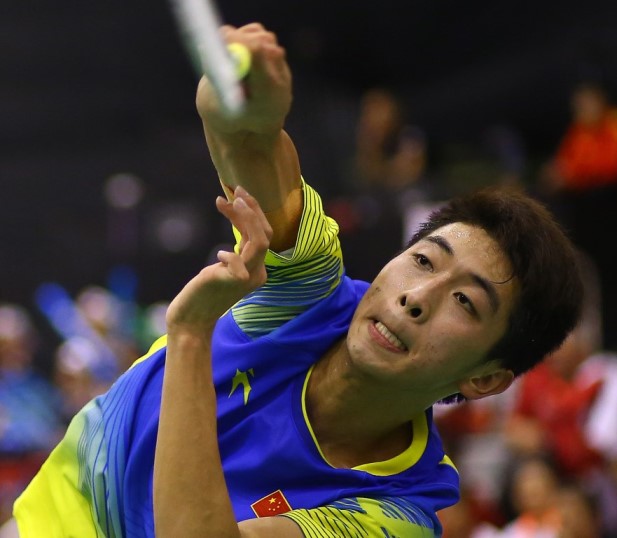 Chen Qingchen and Zheng Siwei set China on a winning path, brushing aside Thinaah Muralitharan and Tan Jinn Hwa, 21-10 21-11 in Mixed Doubles, in a brisk 22 minutes. However, Lin Guipu needed an hour to snuff out Cheam June Wei’s challenge in Men’s Singles, having to come from behind for a 21-23 22-20 21-10 victory. A similar scenario unfolded in the next match, with He Jiting and Zheng Siwei falling behind in the opening game before triumphing, 20-22 21-15 21-10, over Chia Teng Fong and Goh Sze Fei.

China will meet Japan for a place in tomorrow’s final after the latter cruised past Hong Kong 3-0 also. Yuta Watanabe featured prominently, winning in Mixed Doubles and Men’s Doubles with his respective partners. Watanabe and Chiharu Shida defeated Yonny Chung and Ng Tsz Yau Ng, 22-20 18-21 21-19, in Mixed Doubles. Chung was again on the losing end to Watanabe in Men’s Doubles as he and Li Kuen Hon fell, 21-12 21-9, to the Japanese and his partner, Kenya Mitsuhashi. In between those two matches, Koki Watanabe put his country 2-0 up, beating Chan Yin Chak, 21-19 21-8, in Men’s Singles.

Matches also continued for the other places in the week-long World Junior Mixed Team Championship which comes to a grand finale tomorrow afternoon at the High Performance Center – Videna in Lima, Peru. 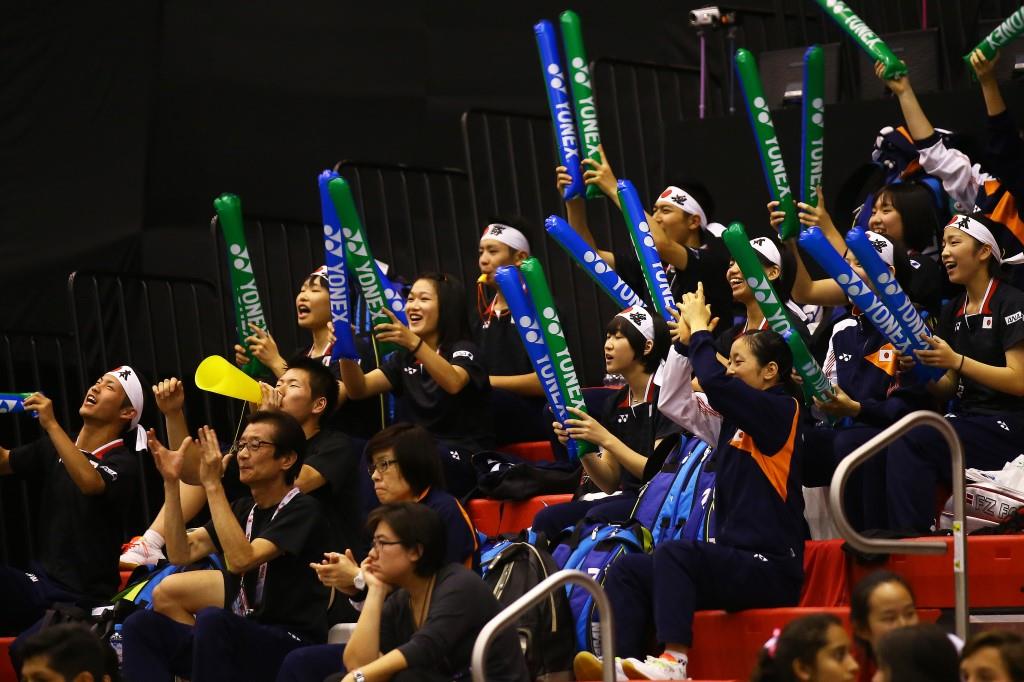 Team Japan in full cry as they march into the Suhandinata Cup semi-finals.