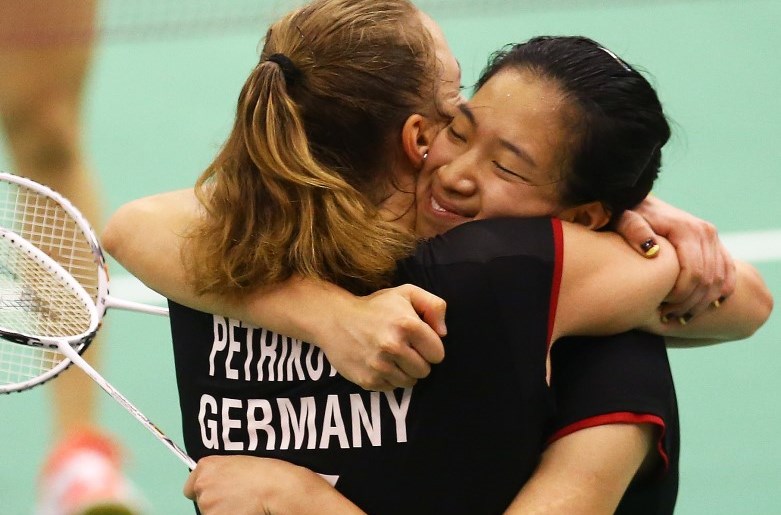 Germany’s juniors triumphed in sensational fashion over “friendly rivals” France for the first time in almost five years yesterday, clawing back from the abyss of defeat in the Suhandinata Cup 2015.

It appeared to be the same old script of France’s youth conquering their European neighbours when Thom Gicquel and Delphine Delrue put the Tricolore ahead in Mixed Doubles and their Men’s Singles team-mate, Toma Junior Popov, extended the advantage to 2-0 overall in the sub-group B2 fixture. Needing victory in just one of the remaining three matches, the result looked all but certain. However, the glorious uncertainty of sport rose to the fore and Germany – blocking the scoreline from their thoughts – began their fightback; one to which the entire arena was riveted. Having played each other many times – most recently in some warm-ups before getting on the plane to Peru – there are few secrets, if any, between these two squads and this, plus the increasing closeness of their standards, showed in the next three fixtures; momentum swaying one way and then the next with the pressure telling on the athletes at different stages.

It was now up to the Women’s Doubles showdown with Li partnering Judith Petrikowski (BWF home page) and Hoyaux across the net with Delphine Delrue. The first game was close to 15-15 with the French pulling away to

win it. Germany was out the gate quickly in the second, sending the match and tie to a tense decider. France grabbed an early 8-3 lead but the Germans settled down and began playing consistent, safe shots, wearing down their opponents. Ahead by a point at the changeover, they maintained the advantage to claim an amazing 17-21 21-17 21-17 triumph – taking the tie 3-2.

“We were so nervous the whole match but every point we won was overwhelming. We could hear our team cheering us. It was a rare experience – to play the deciding match in an exciting atmosphere – and we wanted to do everything we could,” said the beaming due of Li and Petrikowski.

It was the first occasion since the European Junior Championships in 2011 that Germany’s youth have bettered their French rivals and the joy – and relief – was clear for all to see. Even more admirable was the camaraderie between the two teams, ‘high-fiving’ and shaking hands after the epic battle that lasted more than four hours. 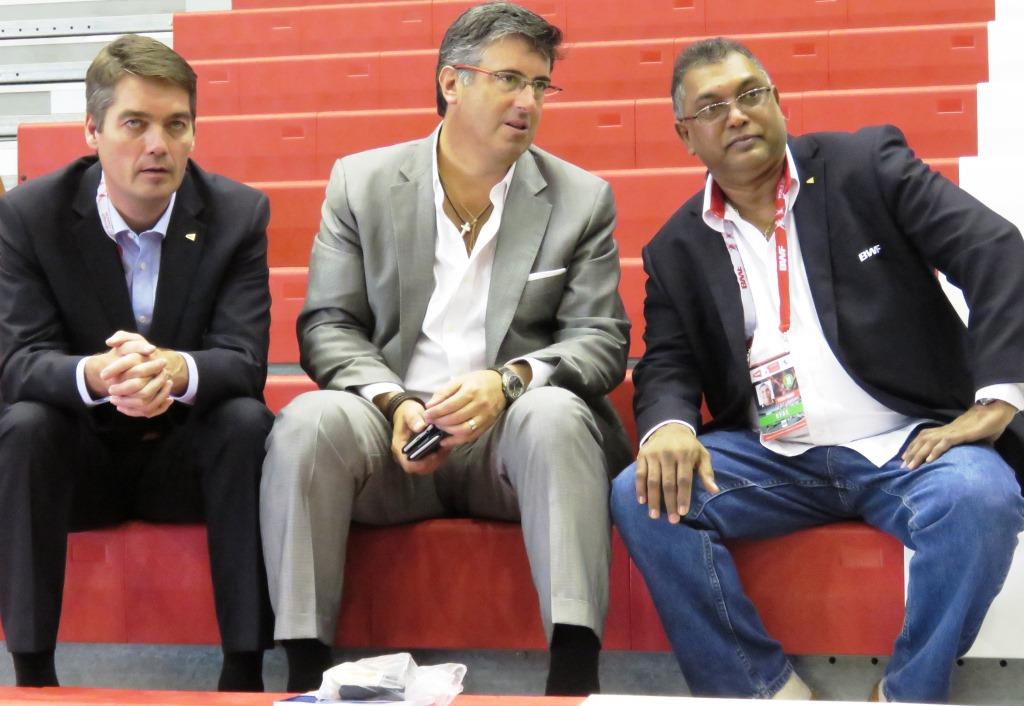 “We fought passionately. We gave everything. We knew it would be very hard to win versus Popov (Men’s Singles) but we knew we had a chance in the other four matches. This was very important for us because we know it will be tough against Hong Kong tomorrow,” said German coach, Matthias Huetten.

France’s team manager, Christophe Jeanjean, was gracious in defeat, noting he had nothing to criticise his players about as they gave their all and had a “great attitude”.

“Congrats to Germany. They did that little bit extra today. This is why we come to the World Juniors; to get these quality matches. The players learn and grow a lot,” he said.

Later in the day, the USA gave an under-strength Malaysia a scare as they pushed the Asians to a decisive fifth match, before Malaysia came through 3-2 overall  in sub-group A2.

“We decided on a different line-up today. We chose to give some of our second-string players a chance to feel out the court. The USA played well and gave us a very good fight. That was unexpected,” admitted team manager, Kwan Yoke Meng. Regarding tomorrow’s (today) top-of-the-group blockbuster versus India, he said they are hoping to win and qualify for the quarter-finals.

“We will need our strongest team,” he declared, certainly an indication that Malaysia will not take any more chances in their selection.

Elsewhere, Spain registered their third successive 5-0 win, beating Cuba, and are primed for today’s tussle versus Thailand in sub-group C1. The impressive Clara Azurmendi has dominated in singles and doubles and is keen for more success.

“I felt better today than yesterday – more confident now that I won some matches. We were supposed to win these three ties (versus Costa Rica, Cuba and South Africa) but now we want to beat Thailand. It will be hard but not impossible,” said the lanky 17-year-old of the upcoming mission. 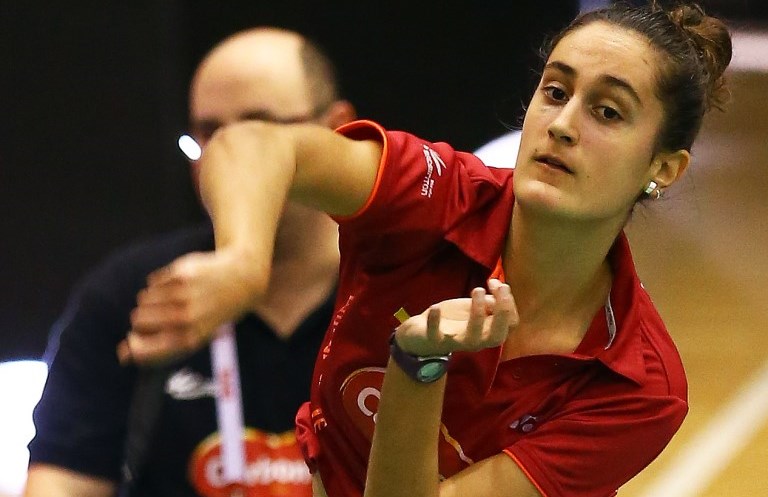