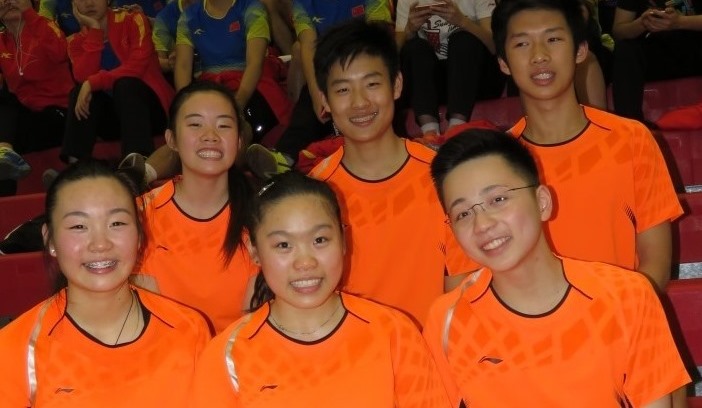 Australia fought back admirably to prevail in an all-Oceania tussle with New Zealand this afternoon as the team event got underway in the Yonex BWF World Junior Championships 2015 in Lima, Peru.

Joy Lai spearheaded the about-turn in the Suhandinata Cup tie for her side as – unfortunately, true to their country’s nickname – they found themselves ‘Down Under’ and trailing their neighbours 2-0. They could not afford another slip-up or it would be all over in their opening outing of the World Junior Mixed Team Championship.

New Zealand had earlier looked set to be celebrating as they rushed ahead with successes in Mixed Doubles and Men’s Singles. In the latter event, Niccolo Tagle got the better of David Lee, 21-14 23-21, while Benjamin Hillier and Deborah Yin overcame Tang and Wu, 21-18 21-16. 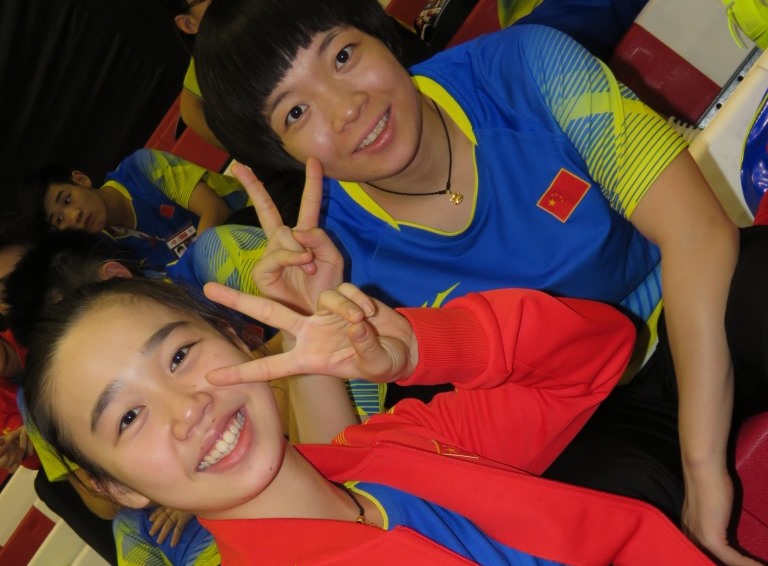 “The matches were tough and I was quite nervous, especially with the position the team was in. I tried to forget about the score and concentrate on my game and I’m glad it worked out for us,” said a jubilant Lai.

Tang was also pleased his team pulled through the testing encounter but noted it won’t get any easier as their next opponents are Denmark and Korea.

In sub-group B2, France also overhauled Hungary by the same 3-2 margin with Thom Gicquel to the fore with winning exploits in Mixed Doubles and Men’s Doubles. In the other half – sub-group B1 – Guatemala got by the Dominican Republic 3-2, with victories in Mixed Doubles, Men’s Singles and Men’s Doubles. Ruben Alonso Castellanos España and Christopher Alexander Martinez Salvador featured prominently. España started by winning Mixed Doubles with Alejandra Jose Paiz Quan (21-17 18-21 21-10) against Nairoby Abigail Jimenez/Angel Argenis Marinez Ulloa and returned to finish the task with Salvador in Men’s Doubles. Salvador also showed his individual skills, defeating Cesar Adonis Brito Gonzalez, 21-17 21-9, in Men’s Singles. 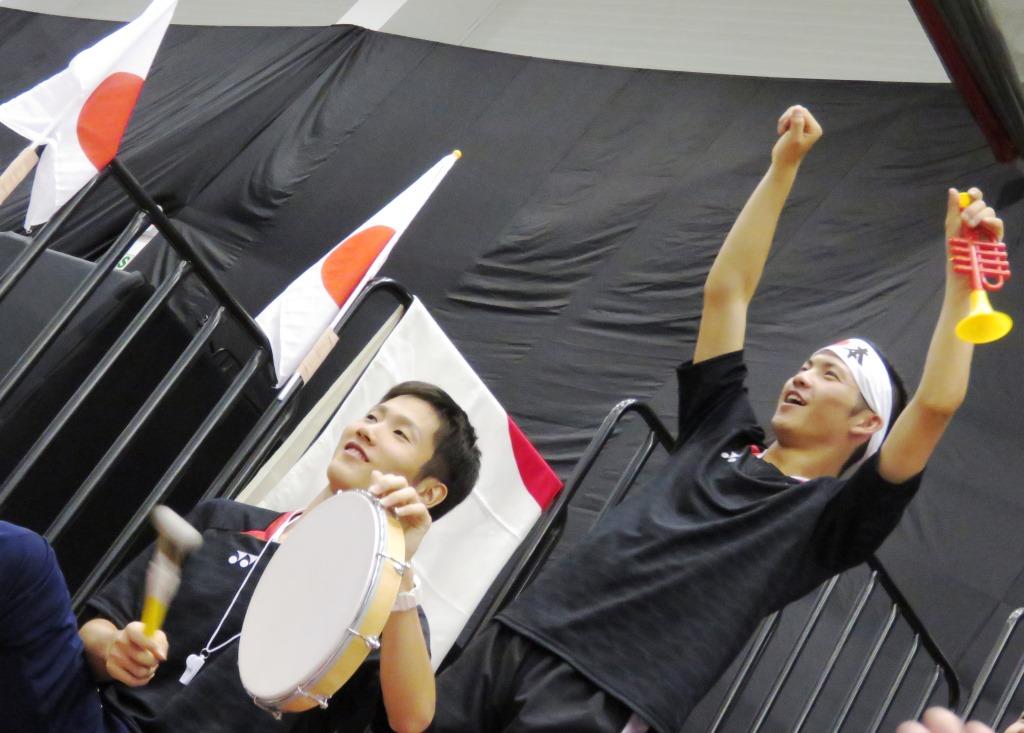 Meanwhile, China’s quest for a tenth Suhandinata Cup began in impressive fashion with a clinical 5-0 demolition of Mexico. The top seeds were in devastating form versus their unheralded rivals, with the likes of Lin Guipu in Men’s Singles and He Bingjiao in Women’s Singles, registering easy wins.

Other leading badminton nations, including Denmark, Hong Kong, India and Japan, were 5-0 winners over their respective opposition as the opening rounds took place at the High Performance Center – Videna in San Luis, Lima. 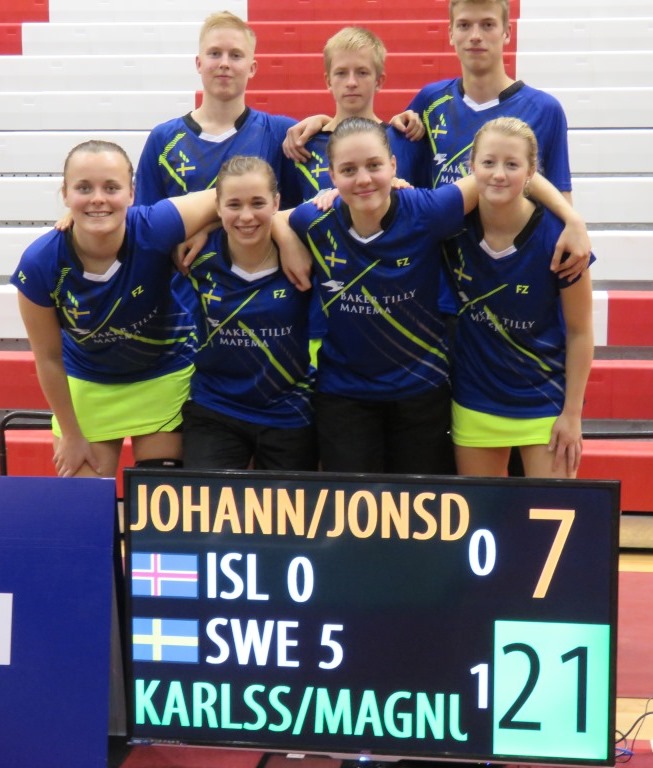 Sweden celebrate their 5-0 victory over Iceland