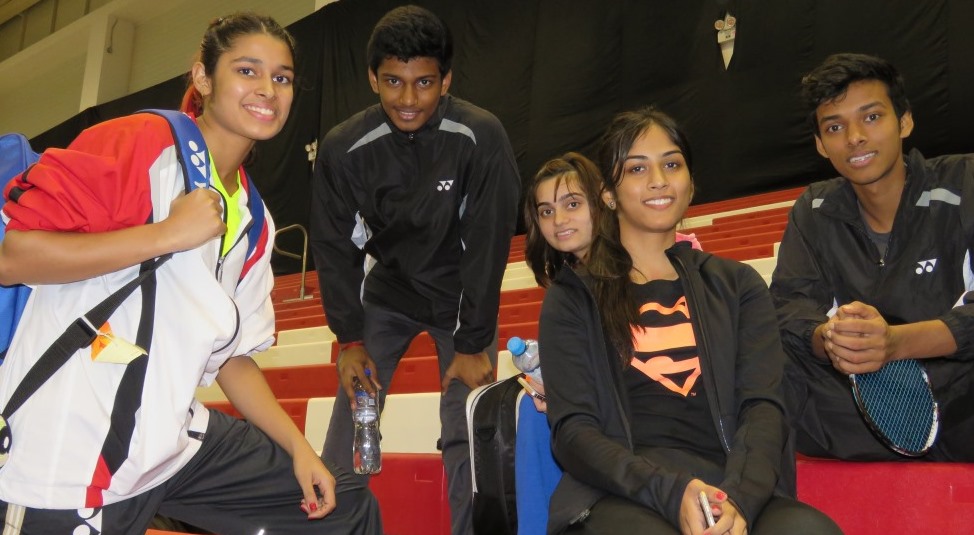 The next generation of badminton world-beaters has descended on Lima and is ready to battle for team glory as the Yonex BWF World Junior Championships 2015 begin with the Suhandinata Cup tomorrow.

Top seeds, China, are again the ones to beat for the coveted trophy as the Asian powerhouse seeks a record tenth title, having regained the World Junior Mixed Team Championship in Malaysia a year ago. As usual, China’s main challenge is expected to come from regional rivals such as Indonesia, Japan, Korea, Malaysia and Thailand.

A total of 40 teams will compete in four groups – each consisting of two sub-groups of five teams – for the biggest prize in junior badminton. Each sub-group will have round-robin matches with the two winners of the sub-groups then facing off to determine the group winner and, more critically, which team advances to the semi-final.

However, before the defending champions can contemplate the tournament’s business end, they must get past group-stage opposition, beginning with Mexico at 3.30 pm tomorrow. China also have Canada, Italy and Turkey for company in sub-group A1 while seeded sub-group A2 teams, Malaysia and India, will have to negotiate the likes of El Salvador, USA and Zimbabwe.

“We want to reach the quarter-finals. We think we will have a tough match with Malaysia, possibly to decide the quarter-finalist from our sub-group. We lost to them 3-2 last year in the round-robin stage so we hope to change that this year,” said India’s Kuhoo Garg, competing in her third successive World Junior Championships. 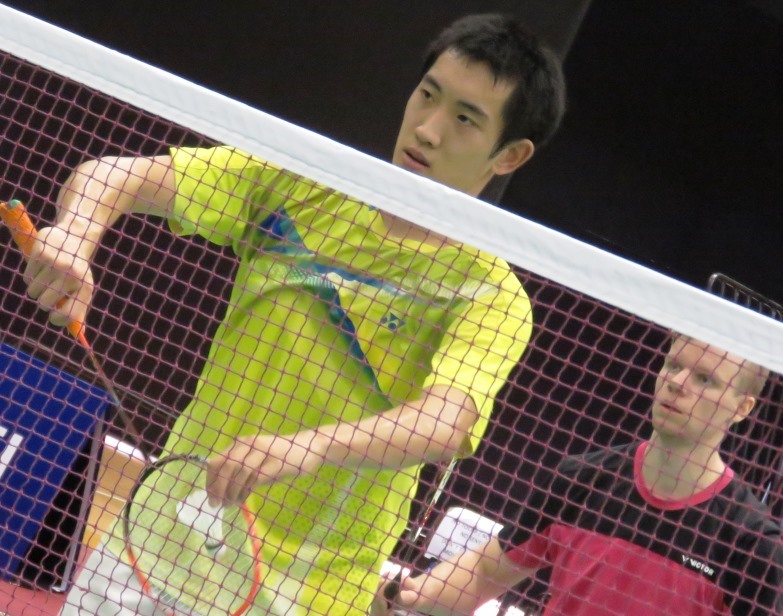 Korea – who took the honours in 2013 – are in sub-group D1 with Australia, Denmark, New Zealand and Venezuela while D2 houses Chinese Taipei, England, Iceland, Slovenia and Sweden.

Peru, are likely to find the going tough in sub-group C1 with Chile, Guyana, Singapore and last season’s Suhandinata Cup runners-up, Indonesia – against whom the hosts start their campaign – all in the hunt. Meanwhile, Thailand must fancy their chances in the other half of Group C, with Costa Rica, Cuba, South Africa and Spain in sub-group C2.

Head coach, Grithtin Kridtanukoon, disclosed they want to finish “at least third overall” while admitting a potential last-eight clash with Indonesia “would be difficult”. 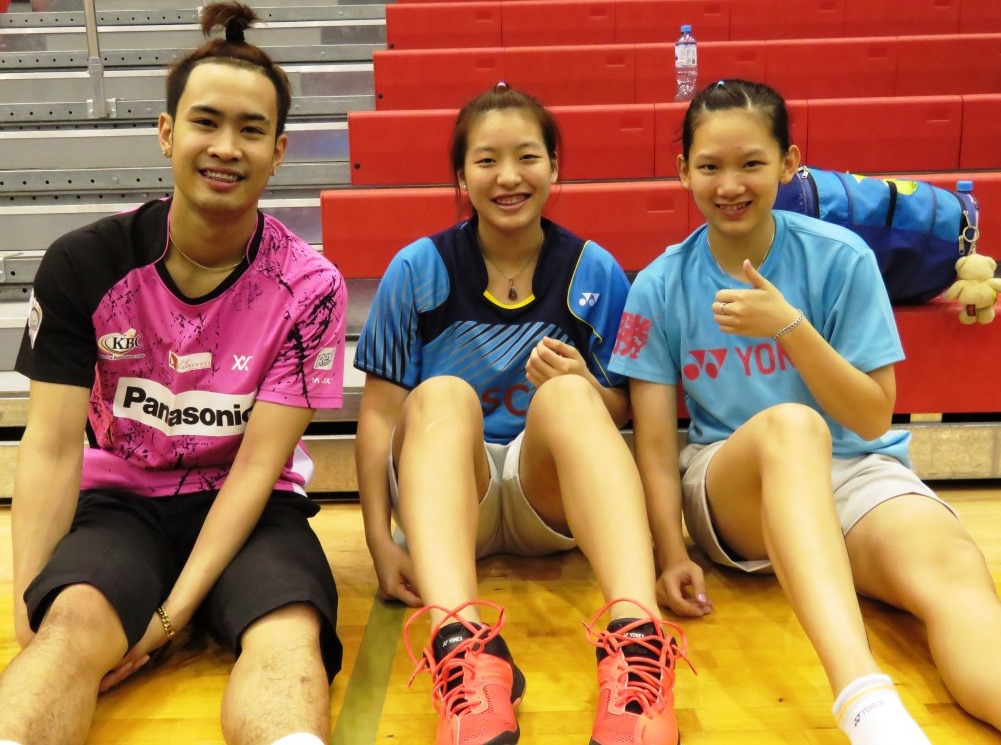 Emerging badminton nation, Spain, are also hoping to have a say in the proceedings.

“Our aim is to be at least second in our sub-group. We have some good young players who I think have an opportunity to do well here, especially Clara Azurmendi and Sara Peñalver. They train with (Women’s Singles World champion) Carolina (Marin) daily and are learning a lot from her. Her success has been inspiring for them,” said Spain’s head coach, Ernesto Garcia.

Japan head sub-group B1 and are accompanied by Dominican Republic, Guatemala, Macau and the Netherlands. The other half (sub-group B2) features Colombia, France, Germany, Hong Kong and Hungary together. France Under-19 coach, Benjamin Puyo, is optimistic of finishing in the top two in B2 noting that ironically his players primed for this event by playing their German counterparts recently.

“Now we going to face them on Thursday in the group stage. It will be interesting but we are feeling good. We have been training at our national centre and we arrived here on Sunday evening and have had some time to acclimatise and get used to the hall,” he said, adding that to foster even greater team spirit the French are staying together in an apartment rather than the customary hotel.

Today players were diligently going through their final practice sessions as the hosts, technical officials, volunteers and other related personnel verified all plans and arrangements were in place for the inaugural hosting of the World Juniors in the Pan American continental confederation.

Matches in the Suhandinata Cup battle begin at 8.30 am (Peru time) tomorrow at the new High Performance Center – Videna in the San Luis District of Lima. During the early phases of competition, the arena will hold eight courts plus an adjoining warm-up court. Additionally, there is a purpose-built badminton training hall on the same sports compound with 12 courts which teams will utilise throughout the two-week World Junior Championships. 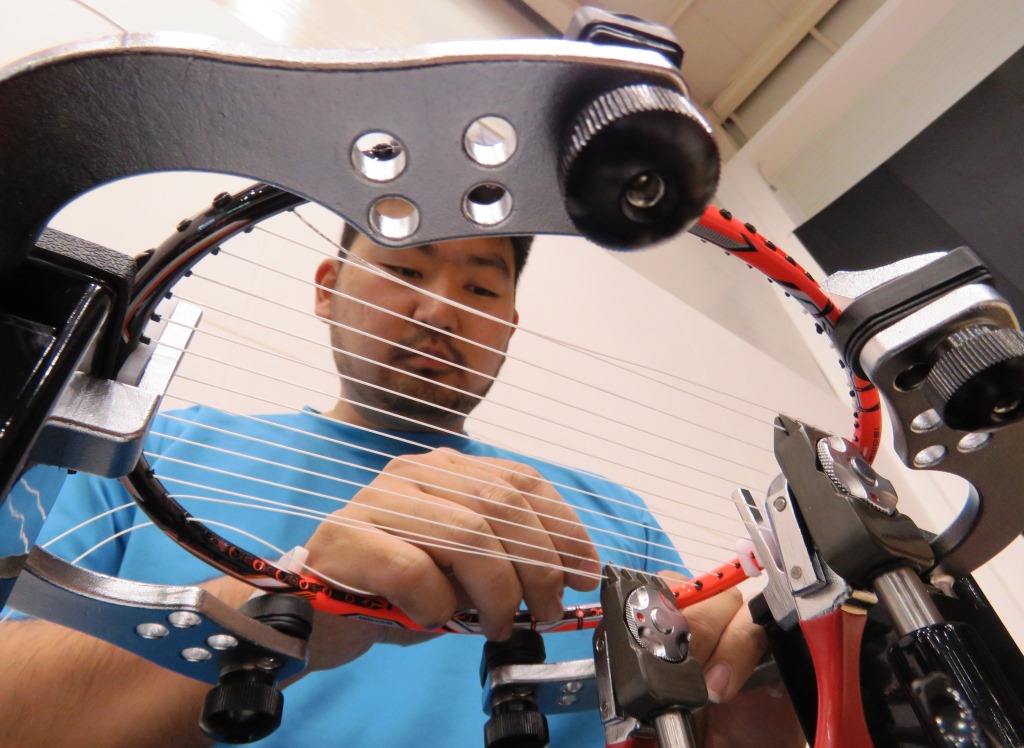