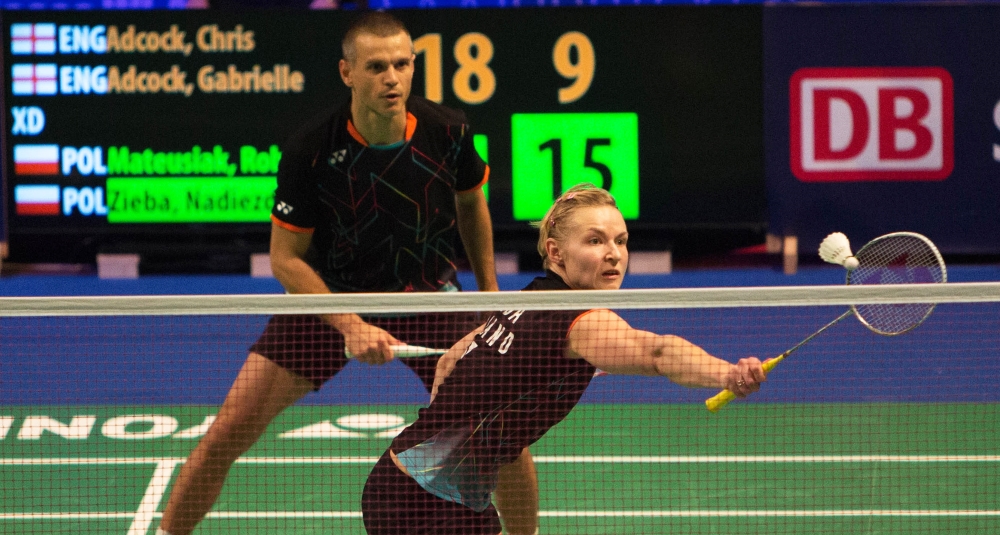 It was Ng’s second title of the year – his first Grand Prix Gold – after winning the Austrian Open (International Challenge) in February. After beating Christian Lind Thomsen (Denmark), Dieter Domke (Germany) and Tanongsak Saensomboonsuk (Thailand) in the first three rounds, Ng authored the upset of Chinese Taipei’s Chou Tien Chen, winner of the last three editions, in the quarter-finals. He then survived another long three-game match in the semi-finals, against England’s Rajiv Ouseph, before overcoming compatriot Wong Wing Ki in a one-sided final, 21-12 21-13.

The biggest surprise of the tournament was the title victory of veteran Polish pair Robert Mateusiak/Nadiezda Zieba in Mixed Doubles. The Poles fought off recent French Open runners-up Praveen Jordan/Debby Susanto (Indonesia) in the quarter-finals 21-13 21-19, before getting past Russia’s Vitalij Durkin/Nina Vislova in the semi-finals and England’s Chris Adcock/Gabrielle Adcock in the final, 21-18 21-17.

Japan’s Akane Yamaguchi had a tough opener against Chinese Taipei’s Pai Yu Po, but had it easier as she progressed through the draw. She was an easy winner over Thailand’s Ratchanok Intanon in the semi-finals, 21-8 21-17, and then fought past another Thai, Busanan Ongbumrungpan, in the Women’s Singles final, 16-21 21-14 21-13. Ongbumrungpan had earlier beaten Yamaguchi’s compatriot Nozomi Okuhara in the third round, 17-21 21-10 21-19. French Open runners-up Conrad-Petersen and Kolding’s form continued. The Danes survived close matches in the quarter-finals against compatriots Niclas Nohr/Kasper Antonsen and semi-finals against Japan’s Takeshi Kamura/Keigo Sonoda. The final against Russia’s Vladimir Ivanov/Ivan Sozonov though was one-sided as the Danes prevailed 21-18 21-11.