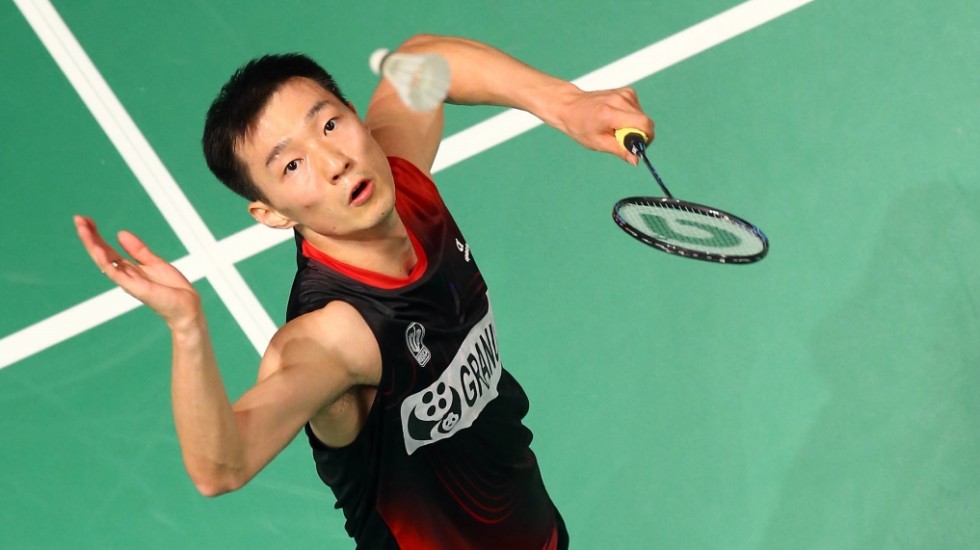 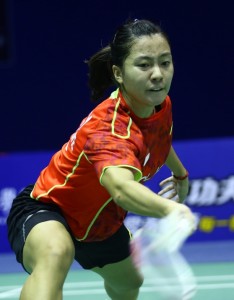 Lee had a comfortable path to the final, quelling the likes of Firman Abdul Kholik (Indonesia), Ng Ka Long (Hong Kong) and Dionysius Hayom Rumbaka (Indonesia) in straight games. He had an opportunity to win the final too in straight games, but after Mustofa edged past him, Lee cruised through in the third. Earlier, Mustofa had accounted for Lee’s compatriots, top seed Son Wan Ho, in the quarter-finals and Jeon Hyeok Jin in the semifinals.

Sung Ji Hyun had little trouble getting past Singapore teen Liang Xiaoyu (above), 21-11 21-14 in the final. Xiaoyu caused ripples in the tournament with her upset of top seed Ratchanok Intanon (Thailand) in the semi-finals, 22-20 13-21 21-17. Another local hope, Porntip Buranaprasertsuk, fell in the second round to Malaysia’s Tee Jing Yi in three games. OUE Singapore Open champion Sun Yu was outplayed by Sung in their semi-finals, 21-10 21-18. 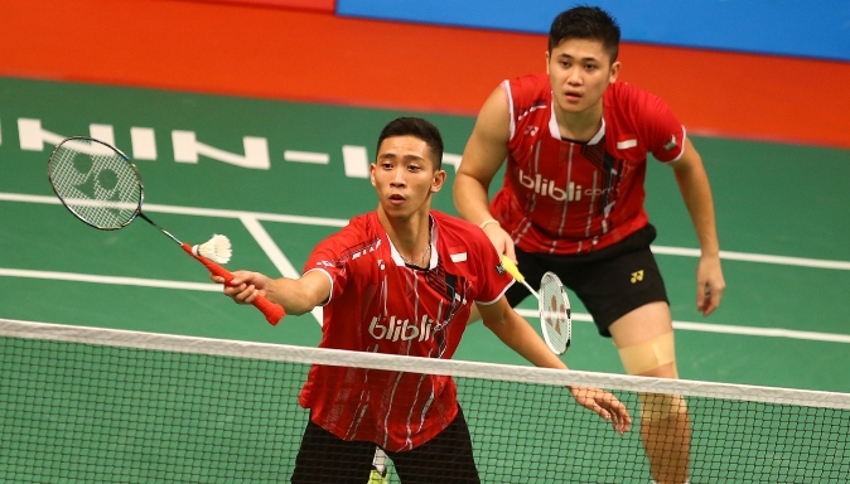 Pankaryanira and Yusuf (above) were taken the distance by Malaysian veterans Koo Kien Keat/Tan Boon Heong. The Malaysians won a close first game and even had match point in the second, but the Indonesians wriggled past and claimed the title, 20-22 23-21 21-16. 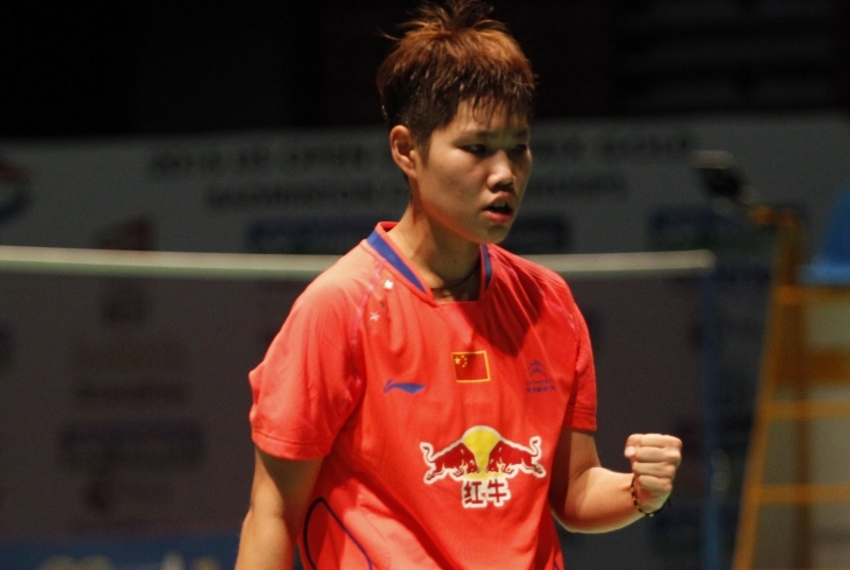 Huang Dongping (above)/Li Yinhui brushed aside their first game loss to Korea’s Chang Ye Na/Lee So Hee in the Women’s Doubles final, to prevail 20-22 21-11 21-15. The Koreans had outplayed World Junior champions Chen Qingchen/Jia Yifan (China) in the semi-finals, while Huang/Li proved too good for Korea’s Go Ah Ra/Yoo Hae Won in the other semi-final. 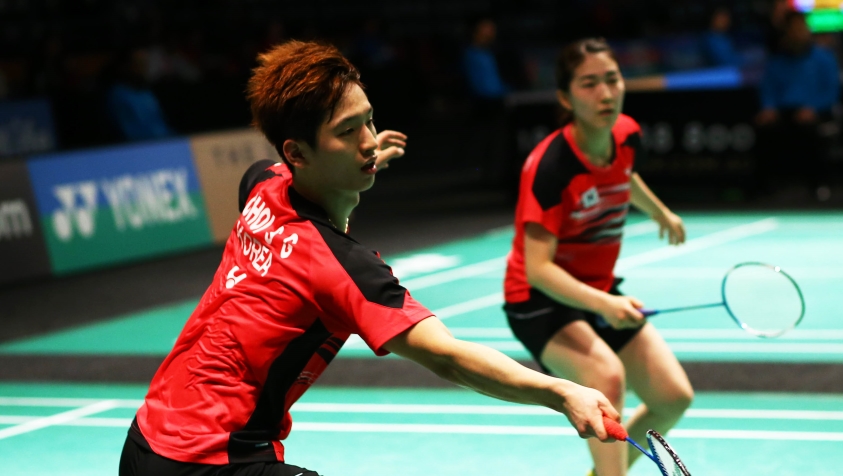