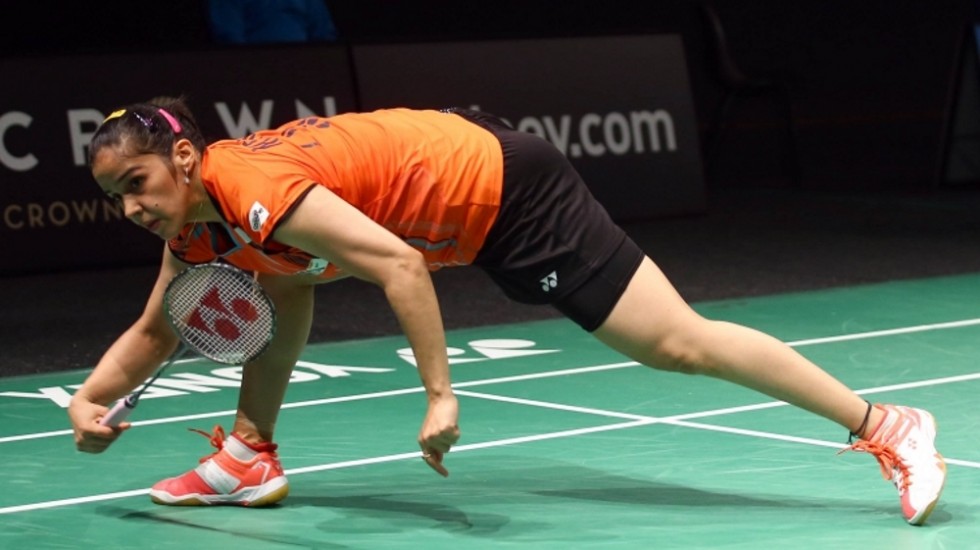 social networking sites. IOS has wasted no time in securing lucrative corporate linkages for Nehwal with the announcement last Friday that she is the new brand ambassador for Edelweiss Financial Services – one of India’s leading financial groups – and will feature in a 360 degree multi-media campaign.

“This is a great example for other badminton players of how on-court results can translate to financial rewards. This is the pay-off for working hard on your off-court presence and engaging with media, fans and sponsors. Just after a match – whether having won or lost – it is often exhausting to face the international media or appear at sponsor activities, but this is what is needed and expected from superstars like Saina. It’s not just playing great matches but also exposure like this that builds a player’s brand value while promoting the sport,” said Lund (right).

“Saina is certainly one of our most notable stars on the international badminton circuit and her sporting glory has led to her becoming a national celebrity and indeed a brand in India. She clearly understands the value of her brand and has been working hard to maximise it. This has made her a marketable commodity with whom companies want to be associated and she has a variety of endorsements.

“Earlier this year she went to Dubai (below; with emirati schoolgirls) to promote badminton and the Dubai World Superseries Finals and was a hit with fans there. This is one of the aspects which we have been talking to players about in our recent Players’ Media Education Programme; about the benefits of projecting a positive image as an athlete and handling their off-court commitments professionally. These are the things that help make them superstars.” During last month’s TOTAL BWF World Championships 2015, BWF presented a series of seminars to players regarding how they relate to the media, sponsors and fans and the impact it can have on their commercial value, as well as how badminton benefits as star players attract more attention to the sport.

“Coming on the heels of our Media Education Programme, this is a perfect example of what we want players to understand. Badminton is their livelihood and how they perform both on and off court has a commercial value and that corporate entities are looking at them and assessing their value. It’s a good step for badminton to see superstars like Saina and Lin Dan (China) reaping commercial rewards. It proves the business world is assessing badminton’s development and increasing popularity and how it can capitalise on that,” stated Lund.

Such developments, the BWF Secretary General highlighted, complement other successes which badminton has been enjoying of late, including its ability to attract high-profile corporate sponsorship; its advancement in the Olympic Movement and growth in its global broadcast household reach which now exceeds 500 million, with badminton being broadcast in more countries than ever before.

“This is a natural correlation to what’s been happening in badminton overall and to the fact that our sport is doing well. It’s been well documented that when a sport is flourishing, then its top players have the ability to attract this kind of commercial interest,” he pointed out.

“We have been using the term ‘badminton rising’ over recent years to showcase our sport’s steady and strong ascent. Badminton has moved up to Group 3 of Summer Olympic sports and we are constantly developing and innovating our sport to make it better not only for fans and sponsors but, of course, for our players too as we depend on them to help build and promote badminton.

“Saina’s success here shows how athletes and their sport can work hand-in-hand for mutual benefit.”